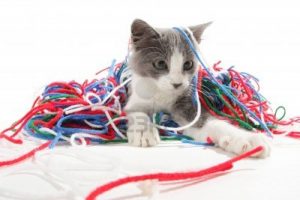 The all or nothing attitude (Gentian)

Sometimes I wish I were some other teacher… and could write my articles, learn my lessons, without having to get into it, and wade myself through the much and the mire of an attitude, or situation.

But, maybe because I am an empath, this path is not available to me: I have to get dirty myself.

They say: fake it till you make it… but what people understand from it is not what the saying means. People make it mean: lie through your teeth, deceive people, create a pretense, a public persona, and the truth will follow.

I refuse to lie. So this article will tell you the raw truth, however painful it is, otherwise it won’t teach you anything.

I have recently took a course on using a facebook page to attract new customers. Sounds good, though my opinion of facebook and people that hang out on facebook is really bad… but I hoped that it would not interfere.

I chose the topic: healing enthusiasts, and named the page: I love healing. Now, it may be true for me, but not the way people hear it: in order to heal, you first have to have disease, and that makes it a distasteful topic for me, but I ignored that too, hoped that it would not interfere.

I decided that I would hold a large free healing event. I haven’t been doing anything for free, because I don’t like freebie seekers, I really dislike them, but I hoped that it would not interfere. 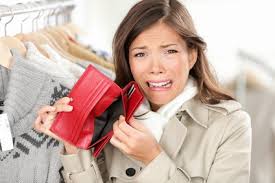 I spent a few hundred dollars I didn’t have to spare on advertising on Facebook, and gathered two thousand people who raised their hands that they like healing.

The events weren’t large… a total of 60 people showed up. I decided to sell one of my flagship courses in the back end: the Self-Healing Course, that was seriously underpriced at $147, but I created a special just for this occasion: $97 for 6 healing videos and 6 live session. It should cost 997, but I really wanted to make sure money won’t be a barrier to people.

Not one person bought.

So, here I am sitting, the morning after, lol, feeling beat, and feeling betrayed.

I am musing, and playing Freecell, watching my attitude. Attitude is everything. If you can catch your attitude, you put yourself back in control.

Attitude is volitional, meaning that you can change your attitude. Not easy, but possible.

I am seeing glimpses of it, but it takes a good hour for it to reveal itself in all its glory:

You start something you don’t believe you can (or even want to) do. You throw in your last dollars. You want to be rescued, you want to be saved, so you put all responsibility on the stuff that is supposed to save you.

You do a shabby job. You do it half-assed, just to get it done, so you can say: “I did it and it didn’t work. You see how miserable I am?”

You forget to record the video you promised. You spend only a few minutes talking about your offer… instead of selling it in earnest.

And then you can’t sleep, you are looking for a scapegoat, the course was bad, the people were awful, blah blah blah. 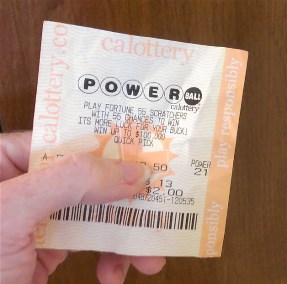 As you can see, the results were predictable from the start, there were at least 7-8 issues that guarantee it.

As you can see, it is sabotage on the first degree… but why? Why would someone of my caliber do that to themselves?

Answer: who cares. Just change your attitude, dust yourself off and do it right next time.

UPDATE: Just like with a ball of yarn, unless you catch the end of the yarn, you will have a hard time rolling it out… and gaining control.

So, as soon as I finished posting this “report” I took a ride to do my weekly errands. And then it hit me:

The starting point, the end of the yarn…

And here it is:

It is easy for you/them, they are/have/don’t have/aren’t… 2In his 1964 bestseller, Games People Play, Eric Berne has a version of this “game”. It’s a blame game. It’ is a game that keeps you the way you are with an excuse. You can download a pdf of that book: you’ll be surprised how many games YOU play… The_Games_People_Play

So here are a few examples I came across just today:

What’s in common between the two? The unwillingness to do what needs to get done, finding a way. What else is true? That the “end of the yarn” statement is a lie covering up layers upon layers of self-justifying, self-sabotaging behavior.

So, here is my vision: you printing out this article, and putting it on your kitchen cabinet door, or refrigerator door. Every so often, ask yourself: do I have a justification “It is easy for you/them… but I AM this way, and therefore I am doomed…”

I believe that if you have the desire to succeed in anything in life, especially in the areas where you have been a failure, then this little exercise, asking that specific question, will get you out of the rut you are in…

But understand, that if you only pretend that you have the desire, it will not work. 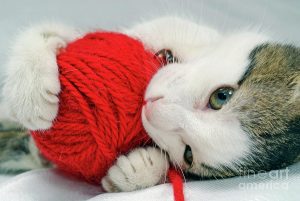 Neither of those people today had the desire… and therefore they didn’t get it, more than that, they rejected out of hand.

8 thoughts on “Dynamics of self-sabotage: “If it weren’t for…” – UPDATED”