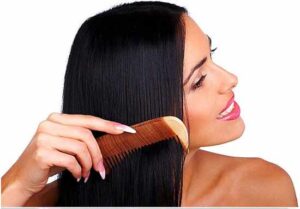 First off let’s distinguish what we mean by intelligence, so we can get on the same page, and hopefully mean the same thing by the same words.

Intelligence will be, according to this article, the degree with which your perception coincides with what’s there.

The average intelligence of currently living humans is 12%. That means, roughly every eighth thing that you consider true is actually true. Of course the distribution of errors of judgment is probably different… as you will see in this article… later on.

Intelligence is also intimately related to how harmonious, how coherent you are in the moment. 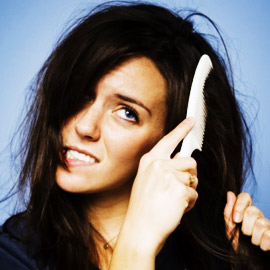 Coherence, very laymen terms, can be called smooth. The difference of coherent and incoherent can be illustrated with hair: smooth, lustrous, shiny hair would be coherent, and incoherent would be uncombed, unkempt, kinky hair.

Using the term organized, we could say that an organized person, whose stuff is in order, will be more intelligent, that other times, when the stuff is all over the place… their energies will be easier to focus on a task, than when the stuff needs to be looked for under piles of stuff. Makes sense, doesn’t it?

So now that we kind-of have intelligence, not as a number, but as an ability to use the tools available to the person, because the person’s energies are smooth and organized, let’s look at vibration.

How is vibration related to coherence and thus to intelligence, or the ability to see clearly and therefor get things done?

When your vibration is higher, then you are relating to things from a slightly elevated vantage point.

I have said it before, and I’ll say it again: raising your vibration, at each step, is like experiencing life from a higher floor. 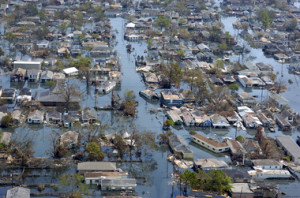 Where I live, on one side, I have three Chinese students renting a house. They are emotionally vacant, an ideal neighbor for an empath. Until today… they have some guests, and one of the guests’ emotions are really high, really incoherent, really unraveling. I guess because of the girls’ vicinity…

I was feeling the disharmonious emotions as if they were my own. At the same time, I caught myself making mistake after mistake in my work.

Experiencing those emotions as mine threw me out of coherence, and lowered my intelligence.

Once I created a distance by acknowledging the source of the emotions, I have returned to coherence.

I remember, years ago, when my vibration was much lower, it took me days, hours on the phone with some coach, before I would be able to restore my intelligence, if ever.

This is what’s available when you embark on the process of raising your vibration.

The testimonials show that the process works and it produces this type of results.

2 thoughts on “Intelligence and vibration: how are they connected?”