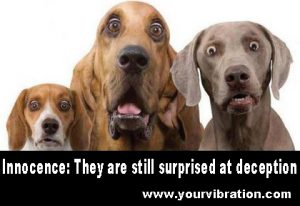 Innocence: they are still surprised at deception. You are hiding it because you want to be right and admitting that you are a fool makes you look bad!

Personal notes: I am a teacher of transformation. I am a seller of my own courses and energized products. My products work, I use them, and I watch people who use them like a hawk. When something doesn’t quite deliver, I work until I find what’s missing, and provide it.And I am poor. Not quite penniless, but definitely poor.

I live in a small city, in a two bedroom apartment with one other apartment in the house, downstairs.

For the most part I am fine, the downstairs neighbor, 80% of the time, is OK… but when he isn’t, I suffer, and I suffer mightily.

It would be ideal for me to live in a cottage, so I can be far from people… but, of course, the money that all my brilliance is able to generate isn’t going to cover the cost of that upgrade.

This article came as a result of my musings how come I won’t ever get rich with my wares, and how come that teachers that teach crap are raking it in…

I am not bitter about it, by the way, this is just how it is, and I am well. As long as muscle test says “continue” I’ll brave the circumstances. 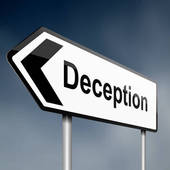 Most sales (of anything anywhere, including food, shelter, etc… but especially in the domain of self-growth, spirituality, abundance, and the other non-tangible areas of life) are based on deception. Sellers are either personally deceiving people, or “institutionally”, meaning that they are selling something that people think will do something for them, but they didn’t learn it or get it from them…

Let’s deal with both of them.

The first is easier: the seller knows that what they are selling is worthless or harmful. They know it by using it themselves and not getting the results, and getting to witness the “results” on their customers.

They know that they are deceiving the public. They use testimonials that don’t show the long range results, only the placebo effect: the longest time anyone having or using the product is a few days at best, or the results and the product have no cause and effect relationship.

For example: I had a bald patch on my skull for decades. Suddenly the hair started to go back. I could have sold a dozen products claiming that they were responsible for my hair growth… big business. But I still don’t know for sure what out of all the things I did caused it. Most people would have milked this for all its “worth,” to the tune of millions of dollars. Spiritual teachers sometimes get really rich. By selling stuff that doesn’t do what they promise. But the ordinary folks judge the efficacy of a method by how much money the seller makes with it… selling it.

The buyer looks how many other people fell for it, and if enough, they go for it too. Misery loves company, social proof is a deception device, and the stupid people buy what they paid for: misery.

If this is how you shop, you are both stupid and miserable. You don’t know where to look, so you do the best you can do: look to see what other stupid people do.

Real spirituality is not popular. Methods that really work are not popular. Why? Because the majority are moochers: they are standing with their hands out, unwilling to do anything, go through any hardship, inconvenience, seeing stuff that is unpleasant, telling the truth that makes them look bad, etc.

There is one statement in the New Testament that is completely taken out of context, and interpreted wrongly by the church and the masses, and therefore it is a great example to get into the second type of deception: organized deception. 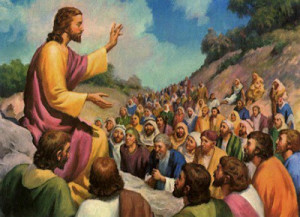 The statement in the New Testament, attributed to Jesus is this: “Unless you are born again, you won’t be allowed to enter the Kingdom of Heaven”.

What that says, whether the speaker meant it, or just borrowed it from an Eastern religion is immaterial, what that says is actually accurate.

Let me take you through it step by step, so you can see the deception:

That is the difference, the rest is only physical. 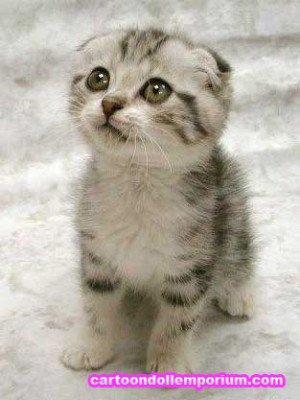 “Unless you return to innocence” is the meaning, unless you return to “I don’t know”, to a state of wonder, curiosity, an open future and no past, the kingdom of heaven is not available to you… your future is filled with your past, your innocence is gone, you are prejudging everything, shown by your reactions and actions.

Can anyone do that for you: return you to innocence? Not without a lobotomy. Can you do it yourself? Somewhat… by questioning the veracity, the validity, the predictability of everything that you know.

Can you become a born again Christian by just joining some rabid self-righteous, fundamentalist church? Of course. Will you be born again? No. Are the church leaders born again? No… innocence is completely inconsistent with their behavior.

Innocence means that the mind is not the main organ, which it should have never become. It is putting the stupid, incapable of thinking servant to run the company that you are…

Now, that is the biggest institutionalize deception ever… cultivating your mind-centered self-image and your moocher, second hander nature… to their own financial and other benefits.

Compared to them, the marketeer teachers, gurus, healers are innocent children… though I have a hunch that without you already being trained to be a machine wanting to be deceived, they would not be able to sell any of their wares to you.