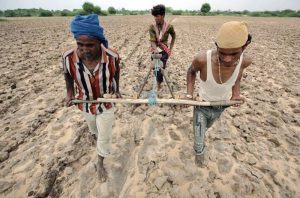 It tells ME what life-philosophy they subscribe to, by what ideology they live their lives. And also how happy they are…

Some ideologies are life affirming, others aren’t.

I spent some time today looking at certain things through this new concept: the fixed mindset.


What triggered this inquiry is the idea that humans devolved into being of fixed mindset. That humans, somewhere in their history, were suggested that you are born to be a certain way, and you cannot change that. You’ll die in that same way. That certain things you can’t change.

My hunch is that this happened concurrently with the suggestion that you should live in your mind, on the Tree of Knowledge, some 7,000 years ago. 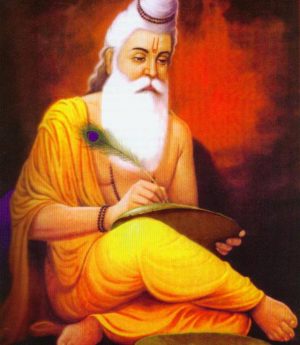 The first question I asked: how would you choose what cultural tradition to follow? Ideology, religion, thought processes.

I had this idea that the way I choose mine is so eclectic, that it doesn’t seem to be any guiding thought.

When I went to my first 12-step program meeting, back in 1988, I was asked to choose what I was going to honor as Higher Power, given that I was an atheist. I chose, without much thinking “Whatever works”… And I am still walking this meandering path… I always choose what works. What produces results. What forwards the action.

Were I asked to say what I would NOT choose, I would have an easier time. 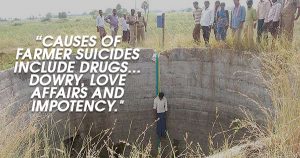 For example, looking at any of the Indian traditions, philosophy, guru culture, I would refuse to consider anything suitable for my “whatever works” criteria, given that people in the Indian cultures are poor, soft, live in their heads, self-indulgent, and are fatalists. 100% fixed mindset. 1

Looking at the Chinese culture, Japanese culture, I see that the segregation between lords and serfs is sharp, and I would not want guidance from a culture based on birth… ugh. 100% fixed mindset. 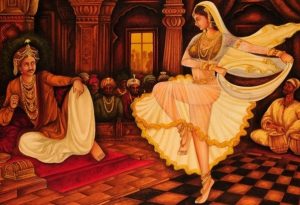 Now, I have pointed out two types of cultures that I would want to have nothing to do with. 2

My ideal is philosophies or philosophy that allow for growth, allow for evolving, allow for you rising to the top of your own abilities… through your own effort. 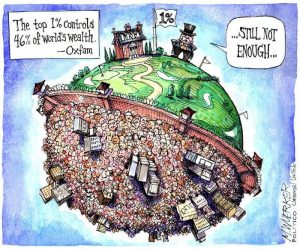 I am at 10%… and let me tell you, it has taken an awful lot of willingness to change.

Changing is risky. While you change, you have to consider that there is no life on the other side… At least that is how it feels and felt every time; I have crossed that divide many times. It is very clear to me that it is a moment of choice… that it takes, sometimes, years to get over.

I call it The Valley of the Shadow of Death.

I remember the Ulpan, the language school I attended in Jerusalem, taking us to a historical site, the The Kidron, The Valley of the Shadow of Death

I don’t remember what they said about it… but I remember sitting there, very present to the fear of death.

Of course I have found out that the valley has a significance for billions of Christians… but you know my relationship to Christianity… not good, not good. lol.

But it is clear to me that..

…a mindset that can make you happy and fulfilled by liberating you to consider yourself nothing fixed. Not smart, not talented, not beautiful… but someone becoming… Every moment of every day. 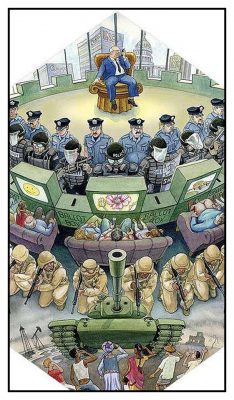 Yeah, that scary thought is what I am talking about.

And obviously your TLB number is a perfect match to how much inconvenience, unpleasantness, challenge, adversity you are willing to face and maybe even enjoy.

Every number on the Starting Point Measurements can be raised by you. Guaranteed. I am here to help, but it is you who needs to cross the divide, the Valley of the Shadow of Death.

Every number requires work on your side, and the willingness to partake in a journey through The Valley of the Shadow of Death… by changing your mind, letting go, and considering that some things are possible only if you give up something else. Hurts, doesn’t it? 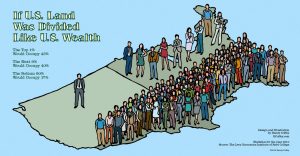 If you manage to become one of those people living a life of growth, who become an Expanding Human Being, the rewards are tremendous.

When Thoreau said “The mass of men lead lives of quiet desperation. What is called resignation is confirmed desperation.” he observed the life that is the life of mostly “fixed mindset.” 3

Interestingly Thoreau didn’t have the distinction “fixed mindset” and therefore could not shift his own mindset out of the fixed mindset… And what he said about the mass of men, was true about himself.

I cannot emphasize enough that not having the word, the accurate diagnostic expression, label,  for the cause of what you see will never allow you to make a difference even if you can see the effect clearly.