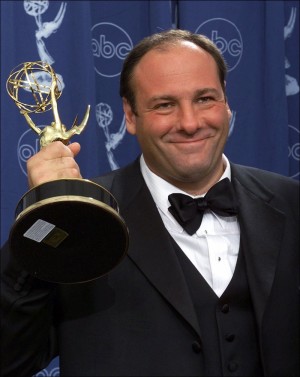 James Gandolfini’s death, his heart attack, could have it been prevented, and are you next?

I normally don’t care who dies, who lives… with James Moriarty’s immortal words: “People die… that’s what they do!”

But because I lived a block from where the Soprano’s house was in North Jersey, and I consider myself still a Jersey girl, after 13 years in New York, I looked up on google what happened to James Gandolfini, how he died in Italy of a heart attack at age 51.

“Modern” medicine doesn’t know much about the body, approximately as much or less than a good taylor… and I don’t mean to be nasty, but most heart attacks have warning signs and can be prevented years before they are “scheduled” if the person continues to do what they are doing.

Of course not with the same methods that doctors use: those are largely worthless and are designed only for doctors to be needed so they can make an above average living.

The test that shows what really happens in your body is called RBTI. Practitioners have to do almost as much studying and memorizing as a medical doctor, and in return they get persecuted, jailed, called a quack, while they save lives.

My attention is on what I need to do…

Every time I hear a person going through triple bypass, like my little brother, I ache all over.

It is not my calling to do the nine courses of RBTI, to see patients, and slave over lab tests… but there are many who are intelligent enough, and are willing to be true to the original method that can save lives…

James Gandolfini could have been saved, and probably for the cost of a dinner.

It’s a shame… although I have never seen the Sopranos… I don’t own a TV.

Are you in line to have a preventable disease that is going to cripple or kill you?