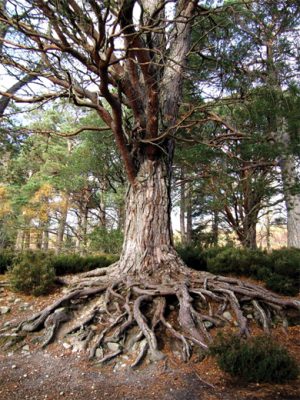 How do you start revealing the core belief that is the linchpin of your whole belief system about yourself, about the nature of the world, or about other people?

I am going to use my own example, because that I know it intimately… because I am aware of all my thoughts and because I have been consciously looking.

Rule number 1: never believe that you have found THE answer. The answer may be deeper than where you are. Example: I thought that my core belief was that I didn’t have the right to live. It felt dramatic, and I shifted it. I could have gone my merry way, but that would have been a mistake.

Rule number 2: Your core belief is what irks you about other people. What do I mean?

When other people you observe do something that you would never do, or would never do it that way, or it’s not the way to do it… consider that you are dealing with your core belief.

Example: It’s been irking me that my downstairs neighbor makes demands on my landlord. I have lived here for 8 years, and I never made a demand. I know that the landlord is broke, so I get by with a broken stove, with ceilings that are peeling from a big storm, etc.

Today I saw that the downstairs neighbor has a new refrigerator being installed. I caught my resentment and self-righteousness and started to observe. What if I were like that? I had never, I mean NEVER asked that question before. Why? You’ll see… the answer to my question was sheer terror. TERROR. Physical pain.

What’s going on? I have found several incidents in my life where I was punished, by my mother, for asking for something. She never punished my brothers for the same things. I started to muscle test for the belief, first in English, then in Hungarian.

No wonder I never asked my chiropractor, who has been using me as his business coach for almost a year now, for payment. No wonder I don’t take vacations. No wonder.

So what new belief would you replace that one with? 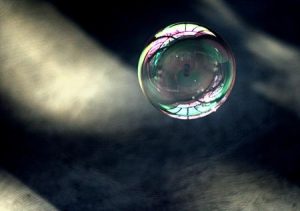 I chose: I have the same rights as everyone else. It is safe to ask.

As I witnessed the process, the shift happened on all levels but the soul… the soul never adopted that belief! Wow.

Rule number 3: Observe people that behave like you do. Poke into their reasons for being and behaving that way.

I had an interesting revelation today: one of my friends, that I practice the belief work on, has been stuck and unwilling to move.

He is married to a person he argues with all the time. His life is miserable largely due to those arguments.

In a recent conversation I recommended that they separate and he goes and lives his life without the interference. He saw the veracity of my recommendation, especially because his parents recommended the same thing.

Now it’s a week later, and I am learning that he has no intention on separating.

What could be going on? What purpose is that spouse fulfilling that he risks happiness, productivity, peace of mind, but he wants that person around?

And then it hit me: from all the little intuitive insights here and there, from all the minuscule details I suddenly saw the truth. I went and asked the Creator: is this person trying to perpetuate a lie and if he left his spouse, the s-h-i-t would hit the fan?

The answer was a clear yes.

Now, remember, this isn’t about this friend… this is about me! What is it that I am lying about? It’s time to clean them up, so I won’t be tied to immobility, suffering, and no-success, forever.

Rule number 4: Once you find the behavior in another, and see the underlying reason: ask yourself the question: what belief about one’s self, about the world, or about other people would make ME behave like that?

In my case, MY answer was: if I don’t have rights, maybe I can earn them by making myself appearing more deserving than I really am.

How true… I remember some 23 years ago I heard in a course: “You deserve to be rich because you have a nose.”

Obviously I am not the only person pretending, lying to appear more deserving. The problem with that behavior is that your integrity won’t let you have the very thing you want the most, the money, the love, the acceptance, the happiness…

Conclusion: once you find a belief that seems to you like the linchpin, find a way to replace it with a belief that supports you. Then make sure you adjust your behavior to the new inner climate: your behavior can re-create the belief, as in the case of lying, pretending, or allowing others to abuse you.