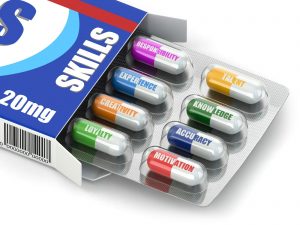 Lack of humility and fixed mindset are also synonymous.

From time to time I run experiments where I work with one student beyond what they pay for, to test out a methodology I hope will be instructive and will work for most students.

Most people have a fixed mindset.

What does fixed mindset have to do with skills?

Unfortunately a whole lot. Why unfortunately? Because if you have fixed mindset, you somehow, magically, think that skills are innate and you don’t have to learn them.

But neither knowledge, nor skills are innate: humans were designed to be shaped by their own actions primarily. That means: your genetic heritage counts about 10% of who you are, and 90% comes from environmental influences, including your own efforts, attitudes, and actions.

One will say: bummer. Another will say: thank god.

And both will be right… 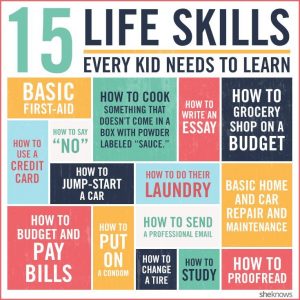 So, here is what happened: I offered to one of my students to train with me as a mentee/intern.

What does that mean? You provide services (work) to me for the privilege to learn something… a skill, or several skills.

His goal is monetary, and he has no skills to make money, or not really.

So far so good, right?

If you come to a training call with me with trepidation and fear, it shows me that you have a fixed mindset. You think you should already know, and therefore you are untrainable. Because your starting point is what you know.

I learned this is a Landmark year-long intensive training… Team, Management, Leadership

The program started with creating a context inside which one can be trained.

Now, no one says that it’s comfortable to declare yourself incompetent. Incompetent has a negative connotation, but the word doesn’t mean anything bad, it is an assessment, meaning: not having or showing the necessary skills to do something (specific) successfully.

The problem is what people THINK it means: the synonyms that aren’t… synonyms: inept, unskillful, unskilled, inexpert, amateurish, unprofessional, bungling, blundering, clumsy, inadequate, substandard, inferior, ineffective, deficient, inefficient, ineffectual, wanting, lacking, leaving much to be desired; incapable, unfit, unqualified;
informal: useless, pathetic, ham-fisted, not up to it, not up to scratch, bush-league 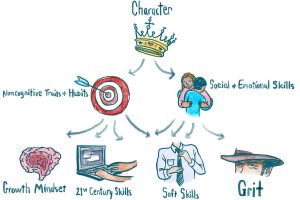 Now, as an aside, if your Accurate Vocabulary, part of the Starting Point Measurements, is low, you probably also have a fixed mindset, and think you should be already skilled in everything. You also have anxiety attacks for fear of being found out… as incompetent.

For me, declaring myself incompetent was easy. I WAS incompetent in training, team, management, leadership, and pretty much still am. And I AM incompetent in most of the things I do, if being competent is being masterful, as I have it.

I came out before i was ready… 2 and until a few months ago I was repeating that in life… hoping to get a different result. i still hate to get ready… but nowadays I can overpower the urge to jump more often than not. Still not always.

But you can see, that I KNOW THAT I DON’T KNOW… therefore it is easier to declare that I am incompetent.

I don’t argue with what is being said, i don’t try to learn it, I just don’t resist it. And don’t force it.
Depending on your level of resistance, you may not be able to absorb much, or you may be a real sponge, and absorb more than I do.

The starting point measurement: your relationship to feedback is a dead giveaway here… because every learning is a feedback. A feedback that tells you that you are not already X… whatever X is for you. God, smart, whatever.

Most people I measure (I have had a few with mixed, none with acceptance) resent, resist, hate feedback. The hallmark of a fixed mindset, and the hallmark of difficulty saying: I am incompetent.

We shall see if the student I mention in the beginning is going to be able to be incompetent… and if i can make him be so.

If and when I decide that I cannot make a difference, I let people go… but I hang in a long time, hoping they can change…