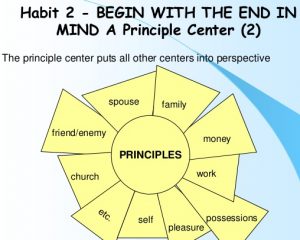 This article is stream of consciousness… I apologize for that.

Principles 1 are tricky. Depending on your level of vibration, on the size of your cone of vision, on the number and size of patterns you can see, you’ll translate the principle down to your size.

A principle says something to me, and another thing to you. 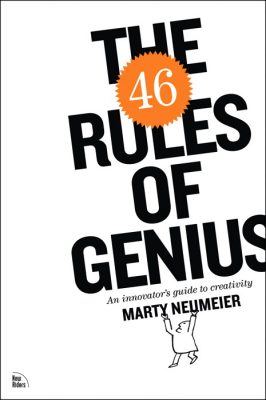 And yet, being guided by principles, your results in life will be happier than if you choose to live your life from vague longings, goals, or following how the ones went before you lived their lives.

Here is a principle I read a long time ago in the 7 habits of successful people: Begin with the end in mind.

Words are tricky… do we know what habits are, what successful people are? No, we have our own interpretation stand in for the words, and we may be miles away from how the author meant it.

If this weren’t so, there would not be volumes upon volumes of interpretation on the “word”… Every rabbi worth their salt in every age had their own things to say…

Tai Lopez is doing the “interpretation”… consider him a rabbi worth his salt. Is he? If you listen carefully, you can hear, and like or dislike his own world, the size of his own cone of vision, the number and size of patterns than he can see accurately…

He is mostly about making it in business… which is a narrow cone of vision, and attention only on some patterns… but the principles are there for you to see and apply, see them working in your life, model your life after them. 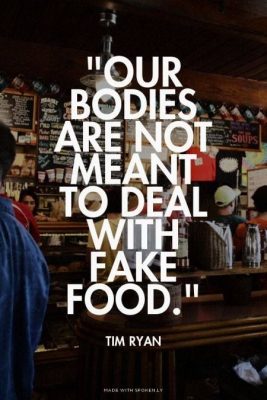 If you watch someone long enough, they will let you know what is the end they had in mind that informs their every action.

When I ask what they want to accomplish, people lie. It is easiest to lie. Because no one asks the question the right way. 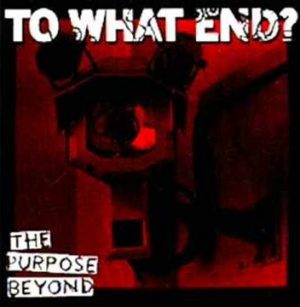 What is the end that you have in mind when you plan your activities around health? Around money? Around relationships? Around work?

People want to know what god, the stars, their genes have in mind for them to do… And what I hear in that is a deep yearning to do the thing that, at the end of life, will make you feel like you didn’t waste your life. This is the “what” of life…

Because nothing is more terrible than seeing at the end that you could have done this, or that, and maybe you would be at peace, instead of in regret.

If we employ this “look from the end in mind” principle to look at life, we’ll also see things that cannot be seen from anywhere else.

I am towards the end of life, and asking that has gotten me a glimpse of what of life and how of life that I have been seeing and then not seeing.

Two years or so ago I saw that I’d like to live in different countries for a few months, and then move on, to live somewhere else. 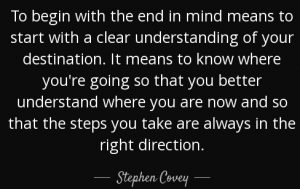 I am watching teachers do it, and I find some attraction in that, except that when you are a tourist, you need to be strong, and resilient, and able to walk, or you won’t enjoy traveling, you won’t enjoy the cultures you immerse yourself in.

When I thought this over, it was clear that I was better off dead… unless I get mobile, unless I get my energy support me, unless I start to enjoy being up, being in movement, getting around… All hows, not whats.

For the first year I did things that didn’t make any difference. Then almost a year ago I started to do things that, slowly but surely started to make moving, getting around, life, enjoyable.

I don’t want to live for the sake of being barely alive. I want to live a full life of a full person: putting life into my years.

You can interpret the “Begin with the end in mind” like I have, and start seeing what is important to you.

In a whole different way than you are seeing it now.

What is the end game that you are going for? 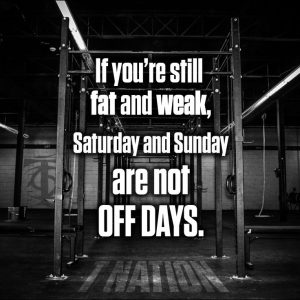 Unless you are inspired by the end game, your steps will be misdirected.

I am reading a new book by Marty Neumeier, the 46 rules of genius. I bought it with the end in mind.

If I cannot be a genius, a genius in the making, I have wasted my life. Now, I have said it… No one should tell you what you should  consider with  the end in mind… it is your private issue, between you and you.

But when you dare to tell yourself the truth about it, it gets a little brighter and a lot harder. And your buying decisions are informed now by it. 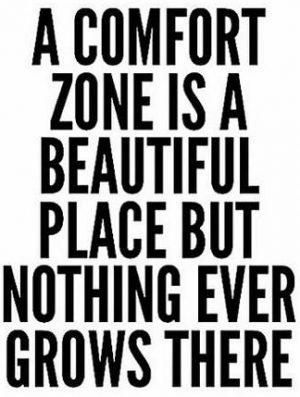 I also bought the novel,
A Connecticut Yankee in King Arthur’s Court by Mark Twain… I read it as a child and I saw genius. There is an incident of a full solar eclipse in the story…

In the upcoming solar eclipse, I want to be able to see what people hope for, what people want.

In my conversation with my Sunday friend, I found out that people excited about the solar eclipse they want change. They want to be given change. They are neither able nor thinking earning what they want… the end they have in mind is being given. Change. Mostly money. And a sense of living in the best country in the world. By god, by Trump, by anyone.

Can anyone give you that? I don’t think so.

If it is to be, it is up to you… but that is not the principle these people live by, the people who elected Trump hoping for change… and they now wait for the solar eclipse, that last happened in 1777… Their magical thinking is that god or whatever will give them the sense of a great people… While they sit on their hands.

Where are you standing in the matter of your life? Are you reading books on how to be a genius, or are you waiting for someone to become a genius and give you what you want?