In this article I address the hidden qualities of food that hide that not all that looks alike is the same. I address milk, vegetables, and a lot more. I also reveal what is the reason people who use the Water Energizer get almost completely well, even before they change their diet. 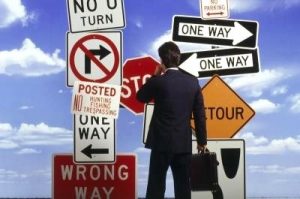 The Logic System Of The Mind Is “Everything Is The Same As Everything Else … Except Not Always.”… and the mind, of course, is stupid

The test of a first-rate intelligence (astuteness) is the ability to hold two opposed ideas in mind at the same time and still retain the ability to function.

The comment that sent me to the article on the different cows that produce different milk woke me up.

Life is a lot more complex, has a lot more variety than our brain, hellbent on simplifying, is able to, or even willing to track.

I fell in hate with Bill Harris, when he said: water is water. That was in 2005. I knew better…

What I didn’t know, that everything that looks the same isn’t the same by necessity, only by accident. 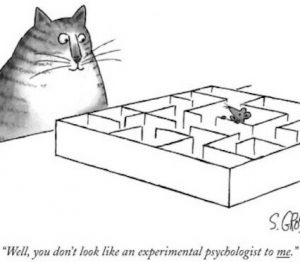 In that article I found out that there are two kinds of milk proteins, one is easily digested, the other turns into a opioid (like morphine or heroin), and makes milk addictive, like a drug. Ask me about that, I have been battling that addiction for years now.

All milk in Hungary is the addictive type, some milk in Israel is addictive, and most milk in the United States is addictive.

It depends on the breed of cow it comes from.

In the East, India, for example, the cows are the non-addictive milk type.

The addictive milk also makes you sick in other ways…

Wow… that is very unsettling… and that is also good news, depending on how you look at it.

The cows that were bread for milk production mainly, are all of the toxic milk type. 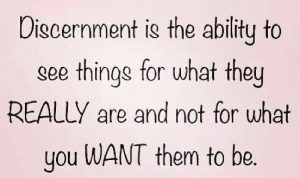 There are things we can know… like that protein is an umbrella name for thousands of different proteins.

In my work as a health consultant, I am asked to prescribe a food list that are at least not harmful for the client… but when I am doing my own shopping, I test every piece I put in my shopping cart… I don’t just say: oh, zucchini is good for me… Because I have found that in the same basket one zucchini looking much like another is good, the other is not good for me.

I have already written about peppers… they are even differ by the country they are from, by the season.

I am testing the big red fleshy peppers… in winter they are a no-no, this week, it’s summer, peppers from Canada, for example, test yes. No difference in taste, look, but muscle test knows beyond skin deep…

I am splurging on peppers: after all in the winter I won’t be able to have any.

So poor Bill Harris… I’ve hated him all these years for something I was guilty of too. 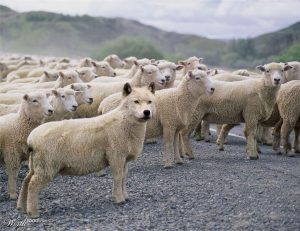 When an ad says: “The Best Foods That Rapidly Slim & Heal in 7 Days” for example, I can say… Maybe yes… Maybe no…

When an ad says: Turmeric will X… I can say: maybe yes… Maybe no…

The other day I was searching for a turmeric curcumin supplement that would work for me.

And inflammation, believe it or not, is the cause of more diseases than most anything.

Why? I can only guess… because the inflamed organs don’t participate well with others? Or because inflammation is also a chemical process, killing life, like auto immune diseases?

I am going to write an article on inflammation, and will research it then, for now I just wanted to talk about the fact that just because something is called the same name as something else, that doesn’t mean they are the same.

I tested (muscletested) 200 turmeric products. Only one tested yes. Why? I didn’t ask. But turmeric is a plant, and plants are hybridized, and there you have it.

One commenter said the product someone tested had other plant materials mixed in with turmeric.

Just like the cinnamon you buy in the grocery store: it isn’t cinnamon.

Don’t you get a stomach ache from this information? I did.

And this is just about things you can see, before you put it in a dish, or put it in your mouth.

How about the ingredients? Most everything you buy in the grocery store, that is prepared, that is meant to have a longer shelf life, has ingredients.

The lamb leg I am buying is still fresh after two weeks in the refrigerator… An untreated lamb leg would be rotten in two weeks… No word about the “ingredient”, but I am sure it is not good for me.

Now, what can YOU do?

Well, I will cut my nose in spite of my face…

I have found that 80-90% of your health results come from your cell hydration.

If your cells are not hydrated enough, i.e. no coherent water is consumed, the cells are limited to mere survival, because they don’t have water to take out the trash.

Each cell is a mini factory, nutrients come in, and energy + trash goes out.

Given the toxic nature of our food, the trash is mainly toxins.

No water… no trash goes out. So the cells sit in their own excretion, in toxins.

Once you consume coherent water, the cells can start taking out the trash. You’ll know… because some of the toxins will hit you… But after a little while you’ll start to have energy, your mood will lift, your skin will clear up, your poop will stop being stinky, or that stinky, and you’ll be a new person.

Water is not water… the cell knows and won’t allow incoherent water into itself, only to the degree that it doesn’t die.

Making coherent water in quantity is not a resolved issue in the world. And in an incoherent world, no naturally occurring water is coherent.

I have downloaded and recorded the energy that slowly but surely converts your container of water into coherent, by infusing energy, Sourc energy into it.

There are machines that add energy to the water, and can make it coherent, by the way. I did not invent this: I used to buy that water… but it was easily losing its charge… I asked Source to duplicate it… but eventually I asked Source to up the ante, and make coherent water. So the energy that is called “The Energizer” is now making the water coherent. In 26 and a half hours.

But… but some water cannot be made coherent. Certain treatments make the water damaged. 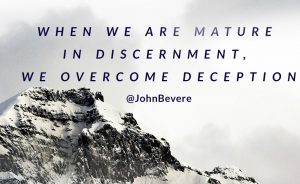 I like to use the analogy of hair. Damaged hair? no method can make it plump and healthy again. Same is for water.

I have been selling the Audio that contains the Energizer energy with the service of helping you find the right equipment and the right water to energize.

It’s been working: 100% of the buyers are increasing their hydration, and are getting 80-90% well.

The remaining 10-20% is through supplements and food. That I do in my health consultation…

One of the effects of being hydrated is becoming more intelligent. Truth be told, more of your already there intelligence becomes available to you, because you come out of scarcity. 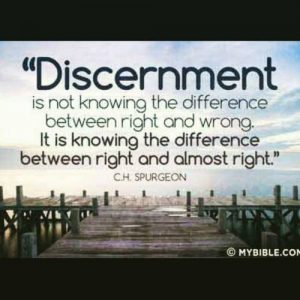 Hydration will not turn on capacities, or change your DNA… your intelligence rises through activating capacities in your DNA through using a capacity…

So, if you read this far, what you should be left with is a principle: all that glitters isn’t gold. Just because something looks like something else, it isn’t necessarily so.

Nothing wrong. Just the way reality is.

We don’t have much time to learn by trial and error. We are better off learning from other people’s errors.

This is what my clients are doing. I have made most of the mistakes anyone can make, when it comes to health. The truth value of my “knowledge” is 70%… which means 30% I am still stupid about.

You take a risk with becoming a client: you will get some stuff from me that is not accurate.

But compare that with the 10% truth value of the best doctor, the best nutritional counselor, or your own 1% truth value…

Start with the water. Then read this article again. You’ll be surprised at how much you missed because of the lower intelligence dehydration of the cells give you.

2 thoughts on “How lack of astuteness keeps us Sick”