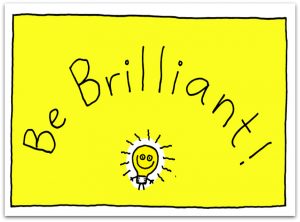 It’s hard to be silently brilliant. Lots of thoughts occur when you open your mouth.

This has been one of the principles I live by.

Now, that finally the harmful effects of the milk protein wore off… and I am returning to being normal.

So my Sunday Rants call was more productive than maybe ever. Not less ranty… mind you, but more insights.

It is very easy to think in a tiny box, and most people live that way. It is even possible for most to stay in that tiny box when they listen to someone, or read something. They never leave, never enlarge the box, never go anywhere.

Because what gives you your world, what you see, your actions, your words, your feelings… that is what is in the box.

I realized that some 29 years ago. It was New Year’s Eve, and I spent it on the phone with a Landmark staff member from Detroit.

We took turns to speak the New Year into existence.

I said: I will not have my life about my life, I will have it about others.

Now, since then I have altered that sentence a little bit on the surface, and an awful lot deep in the underwater part of the iceberg.

The first part is to what degree you think of yourself… and in my life, 29 years ago, everything was about me. Even the weather. People’s facial expression. All the results and all the failures. 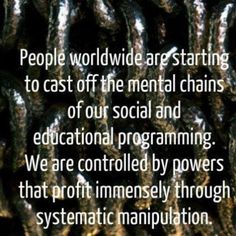 The second part of that statement was still deeply in the Matrix: you are supposed to live your life for others. Who do you think you can escape that?!

You see, I felt responsible for everyone’s results, as if I could… But your results belong to you. What belongs to me is what I do… and that I do it with integrity.

It took me 26 years to correct that declaration, and to start living like a human being, a producer, someone I can be proud to be.

And I didn’t do it alone.

If you are a moocher and a looter, then of course you want me to do that… get fat on my flesh… figuratively speaking.

Sacrifice is an entirely human concept, based on false premises.

Sacrifice is evil. It is against Life. It is against your genes. Ever since sacrificing Self as an idea was implanted in the human brain, humans stopped evolving. Literally.

Because Life wants more life, but giving your life to another means less life… so there you have it. 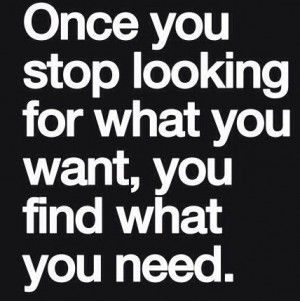 Now, obviously if you have an empty head, not a whole lot of brilliance will come out of it when you speak.

So then you need to read… and study.

Observation is a good source of knowledge, but recognizing what you are observing is not easy…

So start with reading. And doing things that challenge you.

One of the things I have done that is paying dividends over time, was the exercise program called “Body flex”

It helped me shed 30 pounds twice… and gave me a way to look at things differently.

Yesterday I stopped and looked. It took me about half an hour, but finally I saw what causes it: It started when I committed to create a new business. In that moment I stopped breathing.

And what I learned from Bodyflex is that you need a lot of oxygen to burn fat… that when you don’t breathe, you don’t burn. That the essence of aerobic exercise is to force you to breathe a lot.

Now, I can’t control my fear… fear of succeeding, fear of failing, fear of being taken off the path… but I can schedule breathing.

I am good at the Bodyflex breathing (it’s not easy!) I even taught it to other people.

So I committed to do Bodyflex breathing 5-10 times a day.

Today, it’s 1 pm, I have done it five times already. One-two-three breaths at a time.

What I learned in Habit Stacking is to attach it to, stack it onto something I am already doing…

Going to the bathroom, going for my walk, making coffee… Plenty of opportunities for a no effort one-two breaths…

I am sure in a week or two the trend of packing it on will reverse and I’ll be back on my sylphid self again. Sylphid meaning thin…