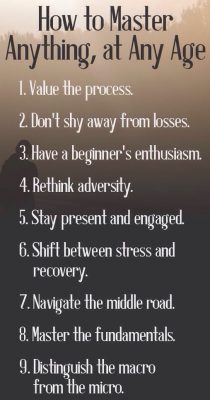 The opposite of fear is not courage, not fearless… it is abundance. And Abundance is mastery. 1

Mastery comes from work. Often hard work. Focus. Knowing what you are up to, knowing why you are doing it.

You can see that all the requirements for abundance, and mastery, and the good life meets with plenty of resistance from a “normal” person.

Just look at yourself, will you? If you are one in half a million, you’ll find that you are not quite the same, but the 499,999 people will identify with what I am going to say:

How excited are you when you hear “hard work?” “Focus.” “Knowing what you are up to”, “knowing why you are doing it” 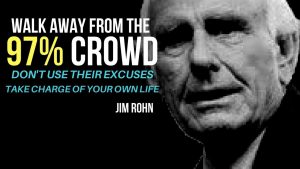 Actually you stopped listening when I said “hard work”… Why? because you have been trained, tirelessly and all the time, to avoid hard, to think positive and avoid negative, to consider work a four-letter word, to dream about having without having to work…

If you read the book I have recommended, “Interface” by Neal Stephenson, you know that “they” count on you to be stupid. Count on you to have no idea, no concept of what is going on.

And you don’t disappoint: you can’t see the forest for the trees, and each individual tree doesn’t seem to belong to anything bigger… so you can spend your time fretting over it, or ignoring… the result is the same.

I watch, almost exclusively, cop movies. Why? Because in a cop movie it is really visible to what degree people are stupid. Ignorant. Clueless. Inattentive. Nobody home.

With the few exceptions… who are different, only to emphasize the depth to which “normal” people have fallen.

Unless humanity learns to be astute, tell their ass from their elbow, humanity is going out the door and onto the trash pile.

Can I teach humanity to become a bunch of alert, aware, bright eyed and bushy tailed people?

Can I undo the damage your parents, your teachers, your politicians, your “friends” inflicted on you? 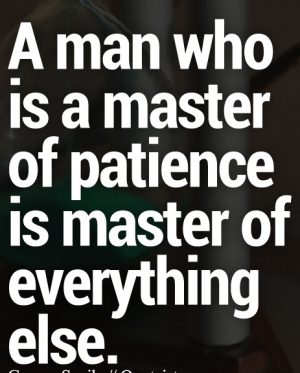 I am working with a handful of people in the Reclaim program, where we are using Tai’s 67 steps with my additions: 1. what is the principle of the session 2. make a list of successful actions/accomplishment every night before you go asleep. Post them on your private thread for me to see.

And I am working intensely, almost daily, with one student.

Is anybody who can wave their hands and make you astute? No. Hand-wavers make money because you become stupider. No kidding.

Your desire grows, your ambition goes down, and your spending (money) goes up. More money in the hand-wavers bank account. 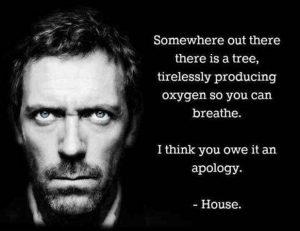 Is it pleasant to be re-programmed? Because that is essentially what we need to do… you are programmed to be wretched, lazy, dutiful, and self-righteous. A moocher.

I remember when I myself went through this process.

No, it wasn’t pleasant.

Without daily assignments, without diligent actions to re-sculpture your mindset, nothing can happen. 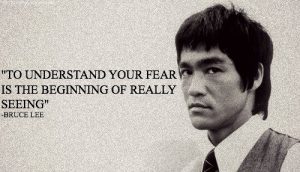 People ask me: can you do it? My answer is: Can YOU do it?

The answer is: you can co it. But a better question is: Is it worth enough for you that you WILL do it?