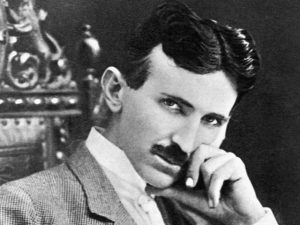 I am sparkling today with insights.

Yesterday, just before the skies closed on the Days of Power energy, my friend reminded me to refill my cup again. And I did… and today my world is showering me with insights.

About your expectation and reality… The gap… the discrepancy… and how you don’t learn from it.

How do I know? I grew up immersed in the same culture as you… so my starting point was pretty much the same as yours.

And I notice that my expectation about how life works is challenged every day.

It seems that in life a state-change is not instant, and not gradual… it turned out much like making nut butter… it looks hopeless… until it suddenly changes.

But we, humans, expect the world to change gradually… or in an instant… but not the way it is.

So we are either confused, or resigned… but either way, we act ineffectively.

If your map of reality is faulty, inaccurate, and based on your hunches, your life will be an unending series of disappointments.

But your feeling is an effect… the cause is not often in close vicinity. 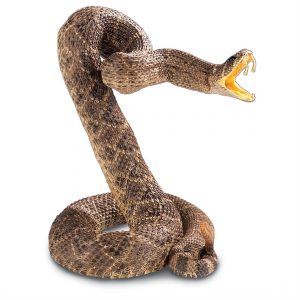 An attachment is like a snake… it enters your energy body, and goes to find a warm place to curl up and wreak havoc.

For her, the attachment entered on her head, and curled up in her belly…

No amount of effort to remove it in the belly will be effective. So the snake can grow, over the years, undisturbed… making you miserable, sick, sucking your Life Force.

I didn’t measure anything before i removed the attachment, but afterwards I did her starting point measurements, and they were extraordinarily high… I wish I had the number from before for comparison. I bet her number jumped higher… 1

If you look at my previous article from today: caring created a context that allowed people to listen to me differently. Temporarily, of course… Eventually they will return to the context that is default for them… and see me pontificating again. So if I want to be heard as caring, I need to generate that context over and over and over again, without resentment…

That will be my next challenge… And of course yours…

And looking in this context at your life, of course you are always disappointed.

Because life doesn’t stop… you do.