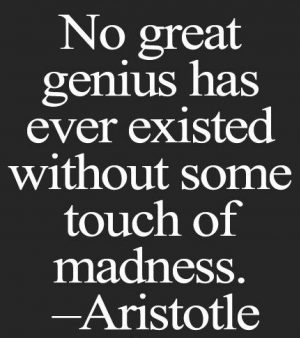 What do mad scientists do? And why are they considered mad?

They are mad because they don’t care if they fit in. In their world, in my world, you are mad if you want to fit in.

So your reason to be here is all caused by what you find most important: to fit in.

Humans have this big brain, and they never bother to learn how to use it. 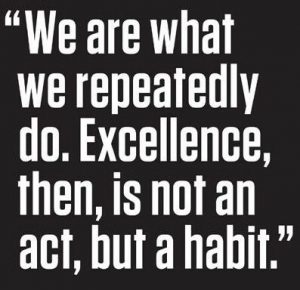 The brain, if you want an analogy, the brain is like a guitar.

Everybody thinks they can play it, because it is easy. You strum the strings, you learn a few cords, and there you have it: you play the guitar. Very seductive.

That ease makes you think you are doing something, something good… but you are doing, with that guitar, about 3% of what is capable of doing…

To go from 3% to even 5% will take a lot of growth, a lot of attitude change, and a whole different environment. 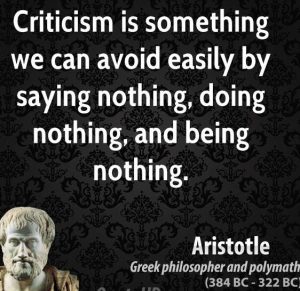 But you are happy with what you have… except that life is empty, meaningless, and your life has no purpose.

Your guitar produces some sounds, but those sounds are all the same… same song, same chords, same shitty life.

It is easy for me to observe it on students… The idea to train, to practice, to stick with it doesn’t even occur… Lip service, yeah, but action? No.

Even “normal” scientists use only a little bit of their brain’s power. After all the funding that pays their paycheck comes a source that isn’t interested in finding out more about reality: it is only interested in duping down the public even more.

It’s very hot in Syracuse in September. September heat is different from August heat: it is prickly.

So I went for my walk/stair climbing early today… It was cool, but yet prickly. 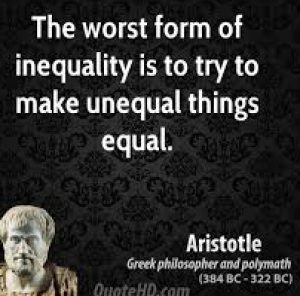 I spent the whole time pondering, asking questions, muscle testing different questions about why the heat is prickly in September.

I don’t have a definitive answer, yet, but I have narrowed down the reason significantly.

I am sharing this with you, because asking questions, lots of questions, and allowing the answers to take you wherever they lead is one of the tools of a mad scientist.

Let’s say: a mad scientist is someone who still uses their brain for what it is for: thinking. 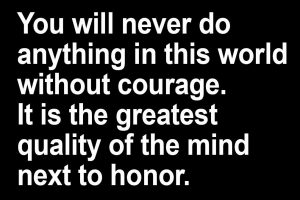 They are the one or two in a million, who resisted all the duping training, and thus retained curiosity.

I know only one such person.

And learning to think is missing. It is one of the missing for the normal, socially acceptable, human. The one that fits in or wants to fit in.

I am finding that so far so good… I am able to think what he thinks.

I remember one of the challenging requests in Landmark (actually in the times of Werner) was when he said: “Think this!”

It was challenging to thing “that”… but I could do it. The rest of the class could not.

Instead they believed it. Or they thought about it. But thinking it: that was beyond their ability. 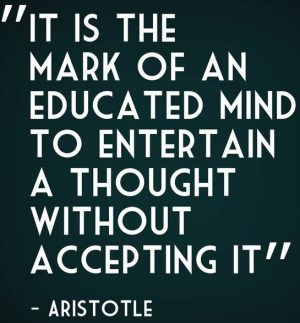 Here is a quote from Aristotle: It is the mark of an educated mind to be able to entertain a thought without accepting it. 2

Entertaining a thought, holding it without doing anything with it, allowing it to be is what Werner asked us to do.

To know the difference between believing it, accepting it, denying it, fighting it, agreeing with it… and just allowing it to be.

This capacity, allowing something to be, is missing not only in thinking but in life. 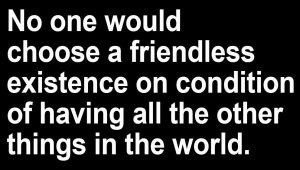 Try this out: say something that you deeply know, and you’ll notice that another cannot just let it hang there: they need to change it. Fight it… Or agree with it.

I have one friend who has this capacity 80% of the time. I have been talking to him, 90 minutes every Sunday, for the past 10 years. Because I can hear what I am saying when I am talking to him…. he doesn’t feel the urge to believe it, to fight it, to agree… he has the generosity to just allow it.

And I have a student who seems to have the same capacity.

I think today because at age nine I unconsciously learned to think. I didn’t even think I was thinking… 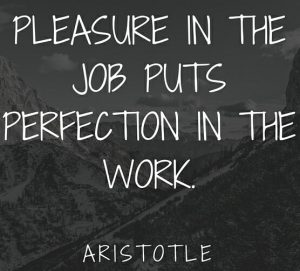 I think it happened after third year in elementary school. I won a mathematics book on a competition, and took it with me on vacation. I read it all summer. 150 pages… inexhaustible, because it was designed to be circular… It was designed to lead the reader deep into the rabbit hole. In a language that wasn’t too difficult for a nine-year old.

It made me socially not so popular… I remember men said to me: “You are too complicated”… which, I guess, from the simpleton ways of socially acceptable point of view, is true.

I don’t think I am complicated. I go deep. I think deep. And I can hold thoughts like spinning plates, without accepting them, or discarding them, until all those plates tell me the truth… which they often do… Sooner or later.

If I got paid or rewarded for jumping the gun, for making quick decisions, I’d probably do… and would hate myself and my life.

And that is the difference between a so called scientist and a mad scientist: the paycheck.

Most of what you read on this site is the result of me being a mad scientist, by the way.

All because I am OK with a meager “paycheck”… and integrity. That is my deal.

The choice is always between paycheck and integrity. You can replace paycheck with any other benefits: popularity, fame, fortune, sex, power… they are all paychecks.