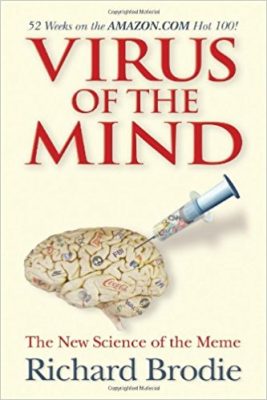 Humanity is infected with memes. The infection accelerated when the internet began, and is now almost 100% with smartphones in every hand.

But some people didn’t get infected. What is their secret?

OK, let’s start at the beginning.

4 thoughts on “You are infected with memes.”