We, humans, talks a lot about IQ. And genes. And intelligent and not intelligent.

I assert that we don’t know what we are talking about. Your IQ has little to do with the quality of your life.

We don’t discern cause and effect… and this is only just one area where we don’t. 3

OK, so back to intellectually slothful… I expect to lose 99% of you here…

As I have said in many articles of mine, I was a participant in Landmark Education, for 26 years. 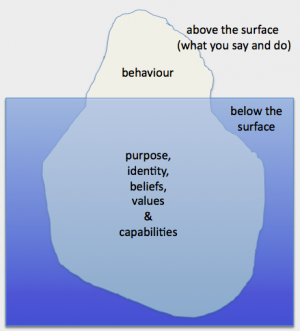 Reality, whether it is the over the sea level reality or below the sea level, the visible or the invisible dynamic that we experience as Life, reality is always three dimensional. Or four, if you include time, the fourth dimension.

Now… how is that relevant, what do you care?

You don’t… that is what makes you intellectually slothful.

Landmark is one of the few companies that look at life, investigate life, inquire into life considering it a three dimensional reality. This is in contrast to most… So if people could follow them into the rabbit hole, if participants were not as intellectually slothful, they would become these amazing giants dealing with reality from a much higher vantage point than most people. Landmark creates and teaches courses, seminars, programs that teach you to look at reality from many vantage points, through distinctions. Alas, between course and course, people, participants, cannot see the connection, cannot see that each course is talking about the same reality, just looks at it through a different distinction. 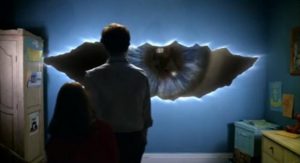 A distinction (my imagery!) is a hole you punched in an otherwise solid wall, and looked through it at the world, at reality. 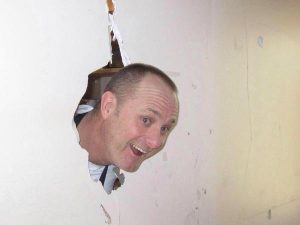 What you notice, through a distinction aka a freshly punched hole in the wall, is this: the same thing looks different from different vantage points.

Even this revelation is revolutionary for most of you: because being intellectually slothful, you have had the habit of being stuck in one vantage point… and not be willing to move.

I have had students like this, and obviously they are not students of mine any more…

Now, there is another group of people who when shown a different vantage point, they are willing to look from there, make sounds as if they’d shifted what they see… but as soon as you stop (I stop) pointing out this new possible vantage point, they willfully return to their own… so you didn’t achieve anything with them.

The vantage point most people have is a self-referential meme studded singular view of reality.

But, as I said above, reality is a 3-4 dimensional phenomenon… much like a sculpture, or much like a theater stage… it looks different from the different angles. You see different things. The backstage, the world under the stage…

Now, because humans are sense creatures by design (not meaning that someone designed them, by the way!) the dynamic that eludes us is this: your actions/your reactions are driven by what you see, not what you think. 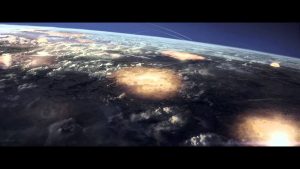 Your actions/your reactions are driven by what you see, not what you think.

Thinking happens in a delayed fashion…

So if you see things, reality, always from the same vantage point, your life is really simple: you are stuck in a single perspective, which is misery, for most people.

Some people wear rose colored glasses… and for them the misery comes just as often and just as predictably: because that is also one vantage point only.

Some distinctions, I have found, show a more dramatic side of reality than others.

My article “you cannot fix what is wrong” is one of those. Another one is about agreements you never made…

The benefits of my articles are not available to intellectually slothful people.

Even people who are ready and willing to move around on their feet tend to look at my articles, look through the distinction of my articles, but not retain the previous view for comparison, for backdrop, for context. 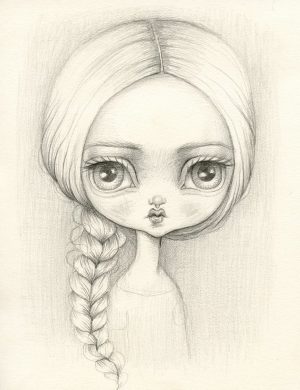 It’s like the “budding artist” who wants to draw a face, but loses the proportions… works only on the eye, or on the nose, and makes it bigger… not proportionate to the whole.

The “art” of looking at reality is to have both views available: the whole 360 degree view, and the detail view, in my articles’ case, the view through the distinction I am teaching.

I know it is difficult. I know it takes skill that you have to master. I know.

That is why I don’t call you stupid, I call you intellectually slothful.

You COULD learn the skill and master it. You are just too slothful to do it. Habitually slothful.

Like our politicians about Global Warming… or about monetary crisis… or about GMO… or about hundreds of issues that the ignorance which creates the slippery slope of doom.

Personal doom, or the doom of humanity.

You think you are superior… but sorry to break it to you: you are just like them. 4

That is what I call intellectually slothful… The willfully, habitually not even looking…

And if you cannot see even if you look: that I call feeble minded…

Most of you lack on the willingness’ side. 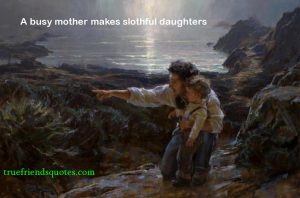 The question I have is this: if I explained more in detail: would you be able to see? Would you be willing to see? Or would you opt to be right… dead right…? Or poor… or sick… or unhappy… 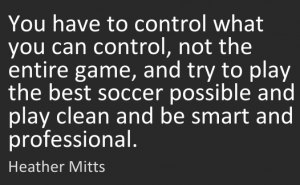 PS: When Wallace D. Wattles says in his book from 1910, the Science of Getting Rich “If a few thousands of its employees would enter upon the Certain Way, the steel trust would soon be in a bad plight; it would have to give its workingmen more opportunity, or go out of business. Nobody has to work for a trust; the trusts can keep men in so called hopeless conditions only so long as there are men who are too ignorant to know of the science of getting rich, or too intellectually slothful to practice it”

He means exactly what I say. If you are willing to extract yourself from your limited fixed view of reality, you can become anything, because nothing in reality is limiting to you, or not much.

Unless it’s a law of physics… you’ll never sprout wings and fly… that is physically not possible.

But you can do a lot of things that you don’t even try, because they LOOK impossible… given your pedestrian view of things… Pedestrian, in my articles, mean having a fixed view of things, or life, or reality, or others.