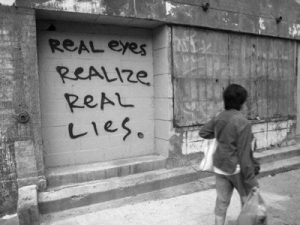 So I am sitting here… and this wave of hopelessness washes over me. I observe my mind that goes and tries on different memes to make sense of the feeling.

None of these are mine. The feeling comes from my next door neighbor who became a “Christian” to feel better, but it’s not working for her. 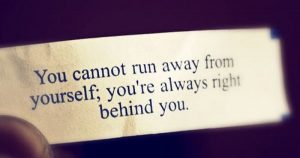 I remember having a cartoon on my kitchen cupboard for a decade. Dennis the Menace standing on a kitchen stool tearing off today’s page off the calendar, hoping that that would change how it is.

And the caption says: No matter where you go, you take yourself with you…

I think that over time it created a turning point for me: outside fixes don’t fix what is wrong inside.

Outside fixes don’t fix what is wrong inside

That is very significant.

And once I wrestled my power back from what the world says reality… I can, in earnest, start to look around, inside, at all the things that make life sooooooo bad for me. 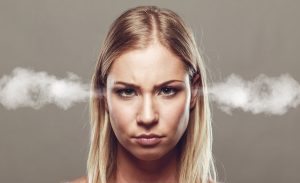 The starting point measurements deals with your inside. This is why it doesn’t make sense for a lot of you. You live your life wholly and fully on the horizontal plane, the outside. Where you have NO power, and all the shots are called by others… not you.

The most fundamental feeling a person has, in my experience, is worthlessness. A version of powerlessness…

All worthlessness is an outside thing projected on the inside.

On the inside no one is worthless. but on the outside, every time the world had a hope, an expectation, a pain, and you didn’t fix it for them, you tune into the meme, the broadcasted voice that says the therefore you are worthless.

All those things you could not fix… and now you are tuned into the “no matter what I do, I am worthless” broadcast.

You can make millions. You can win the gold medal. You can marry the most beautiful woman everyone is in love with. 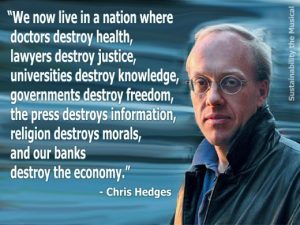 But no matter what, you can’t fix your worthlessness.

But nothing can save you from your pain. You just have to take it, and take it with you.

Assigning children, husbands, god, teachers to be your savior is unfair.

Especially because they will already view themselves in that role, even if it is “I am not your savior” role…

You can’t be saved… pain is pain, misfortune is misfortune, tragedy is tragedy, loss is loss.

You either get tripped by them, made stuck by them, or you take them in stride, and live a life worth living.

I don’t mean ignore them. I mean feel it all, grieve if you can, grieve if you must, and then move on, but take it with you. Don’t deny it either. Don’t lie, don’t pretend. 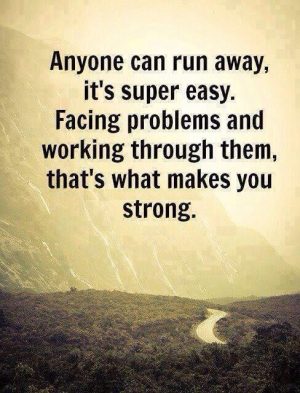 Now, that worthlessness can be gone: who are you going to be?