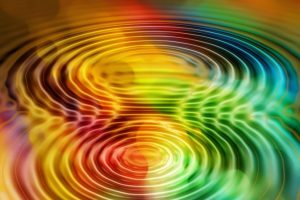 “Healing” modality: sound healing to make yourself coherent. The truth value of this presentation on the video is 4%. Anything with less than 30-40% truth value is c.r.a.p.

One of the mistakes that is typical is believing something is true, or the right thing to do. And never look again… until much later, when it all comes down crashing…

We all do it… some more some less.

I record every call I have. And I make it available online for the other party.

I record, I process the call, I upload the mp3 file, and I post the link to it. This last step is where I get sloppy… and a typo there means: the audio won’t play.

I did that yesterday, and last week, and the week before. At least once a week. Even though I know it’s an icky spot…


If we look at life, and life well done, we can see that most of life is like spinning plates. Unless you continuously attend to all the plates, unless you know how to do it, calmly, without hurry, without an agenda, just as a matter of course, plates fall and crush. 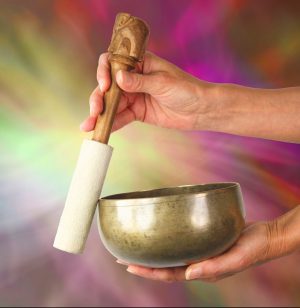 A have a new client who spent a lot of money on some energy products that are not only ineffective, but in fact harmful.

For example a coaster to put under your bottle of water or cup… to raise the water’s vibration.

She sent me pictures, and the water with the coaster got 30 points lower… in just a matter of minutes.

This video, TED talk in fact, reminds me of that.

Now, I know that you have never been taught to think. I know you don’t know how to decide if something is true or not. And to be sure, it is not easy.

So what do I suggest that you do?

Have a hypothesis. Decide how you are going to know if it works or not. And set a deadline.

Experimenting is serious business. You create an experiment that is run for the right length of time with the right intensity.

Your life looks the way it looks because of how you do things.

I am a tweaker. I do very short term experiments… short term before i see if it is worth tweaking…

I like tiny tweaks. My favorite is the trim-tabbing method Werner learned from Buckminster Fuller, and I learned from Werner.

Some experiment run just a week or two can cost you your health.

Some 10 years ago I ran an experiment that packed 30 lbs on me in a week. I never got quite well after that. I still have some of that fat around my organs. Because in one week i caused irreparable damage.

I am not flawless… I am not without mistakes, I can’t claim that I don’t do stupid things.

But I think I wake up faster than most.