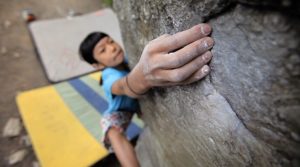 Money, happiness, health… are they unattainable to you?

Meme is a cultural/shared belief. vs. a personal belief… let me enlighten you about the differences.

In the Starting Point Measurements, #11 To what degree you think of yourself is a crucial indicator. We call it your about-me score.

The meme that everything is personal is strengthened by the so-called spiritual teachers, who will help you get rid of your money beliefs, or love beliefs, or food/body beliefs?

By saying these beliefs are personal, they are on the side of the conspiracy, the memes, not on your side.

By saying these are subconscious beliefs, YOUR beliefs, and that you can beat them… like Mind Movies peddler Natalie Ledwell suggests that you can, they use these memes to line their pockets and empty yours.

Even the theory of famed psychiatrist, Carl Jung, who calls it “the collective subconscious” is flawed.

Putting it inside you makes it a different issue than keeping it outside, where it actually is. Memes are outside of you… it is the soup you live in. Outside. Swim in it, unaware of it.

The meme broadcast, the 24/7 energetic environment we live in, immersed in it, is heard by you as if it were inside because of resonance. You hear the resonance, not the cause… 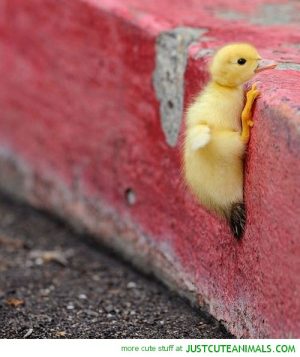 When you are little, and have no words yet, only the emotions work on you.

You can feel worthless even if you don’t have words for it. And many of us did.

But later when you start hearing the words, then the connection clicks. “Oh yeah, I am worthless… that is the word…”

Worthless is the linchpin of my life.

Yours may be different.

I have had a bunch of clients whose linchpin was “it’s not worth the effort”. Or said in another way: if it is not easy, then don’t bother.

It is, I think, is all connected to feeding, or being cleaned up… given that that is the main concern of a baby. 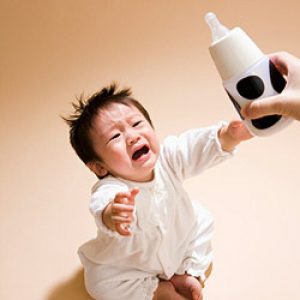 I could cry my heart out, and be fed when i was fed… So my TLB grew as a baby… I kept on crying to be fed. Persistently.

If the environment, the mother, the caretaker had a low TLB then you made a peep and they fed you. Comforted you. Rocked you… Too easy… lol.

Is this true? Maybe not 100% of the cases, but largely. Higher TLB is not inherited, it is passed on, modeled.

Your TLB is therefore your second most important number in your Starting Point Measurements.

Your need to acquire, your need to open up intangible capacities, depended on your environment.

I now have a few students who started with this constellation: low TLB, relatively high number of spiritual capacities.

You cannot grow into a human being unless you have both the spiritual capacities and the TLB high at some point. 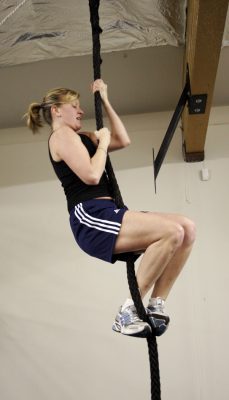 Because they act as the arm and the legs in climbing the Tree of Life… which feels like the rope I climb when i go to the source of the energy on the Days of Power.

Either of them weak: no climbing.

The arms pull, the legs push… and you inch upwards.

If you don’t know about the Days of Power, or the Tree of Life, please do yourself a favor and read up on it. On my site. Nowhere else you’ll find anything useful.

Even if in Kabbalah they use the expression: cleave to the Tree of Life… there is not technology, there is no methodology: the memes already infected the minds of the Kabbalists.

So stick to this site. 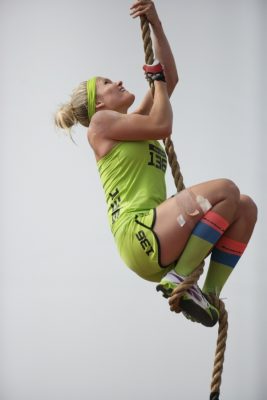 I only talk about the climbing in my recordings… go and listen. The energy is only open on the Day of Power, but the information is valid any time. Days of Power The latest recording is on the front page. Listen to the audio. Pay attention to the actual movements I need to make to climb.

Most of the numbers in the Starting Point Measurements can be paired up, much like the arms and the legs…

For example the inauthenticity number: if you are too interested in how others think of you, your ambition number will get lowered, because it is the same energy.

Inside: ambition (desire to grow). Outside: inauthenticity. (lack of courage)

The energy to grow, and the courage to bed seen for who you are… you see the connection, don’t you?

One last thing: although the broadcast is the same everywhere, what you’ll call you is different culturally. Historically. Politically. Climate makes a huge difference too.

If you live in an environment where it is obvious to you that only a miracle, god, gods, angels, can get you what you want, your desire number will be sky high, and your ambition number will be low… as low as one. 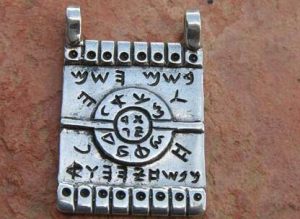 I have observed black people born in this country to parents seeped in the “we are the former slaves” culture. These black people will have high desire, low ambition.

Black people born to parents who are first generation immigrants from Africa or the Caribbeans: they will work their asses off… high ambition, low desire.

Black people coming from those same places: they are freshly infected with the local memes… confused.

This may be the same with immigrants from other cultures, but I doubt it.

There are notable exceptions. But exceptions just make the rule more visible.

Another way you can get some of your starting point measurements is by looking at what you are attracted to.

People who come to my site to read about the Mind Movies have high desire, low ambition, low TLB. They don’t even think about earning what they want… they just want it to come to them.

Mind movies is the more up to date version of the Law of Attraction, the meme that has lowered people’s vibration even more than religion could.

Look at what you fantasize about, and you’ll get what memes are controlling you to the degree that there is no you.