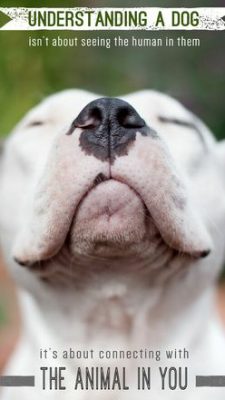 I am a lot like a pitbull… I latch onto something and won’t let go until I pull it all the way out of the invisible, until all of it shows.

I just pushed the button “publish” on my article asking if you are teachable.

I had left two questions unanswered in that article: one about me learning how to connect by muting a video… and the other one: my ex student learning to connect, from me… but nothing else.

Hm… is Roy Williams an empath? Only an empath would “hear” that response… I say to myself. I muscle test and yes, he is an empath. 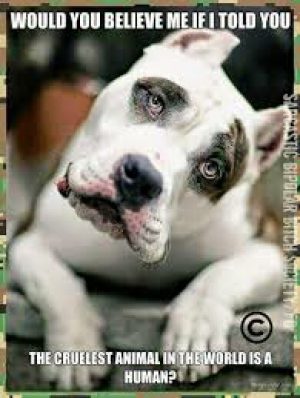 All good ad writers, all good salesmen are empaths… not like me… but empaths nevertheless. They can feel AND identify the feelings of another accurately. And they can tell another feelings apart from their own… or we could say: they can tell themselves apart from another to the degree that they are conscious.

So there are lots of people who feel others feelings, but aren’t conscious enough to be able to tell that the feelings belong to the other.

To the degree that you can stop your mind from making up a story why you feel what you feel, and identify you as separate and distinct from the source of the feeling… to the same degree you are conscious.

I think that the same is true for projection.

Many people project their own feelings to others.

That is definitely a sign of being unconscious, and not being able to separate and distinguish oneself from another. 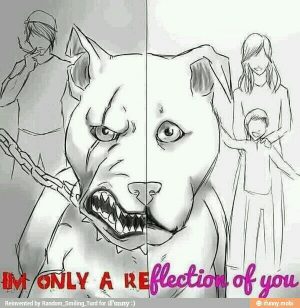 I have clients and students who hate me. I can feel it. What they hate in me is their own stuff projected onto me.

When your precious “I” gets devalued because I know things and you don’t… blaming me, hating me, is the sign that you are unconscious.

I don’t do well with clients like that. I maneuver until they leave on their own accord… but sometimes they are not willing to leave. They are having too much fun hating me, or they still hope that they can get what is mine. Desire to receive for the self alone.

We are all born without any awareness of the fact that we are separate from the world. In the womb we were a unit with the mother…

This process can be disrupted at any age.

And when it is, our evolution has a missing brick in its building, and we, unawares, fall back to viewing the world as a baby: you are me and I am you. I feel me/you…

Everything is the same as everything else, except that not always…

It’s actually quite frequent. i don’t know how frequent it is in the world, but quite frequent among the people who come to me. Probably because with that missing piece they run afoul in many endeavors in their lives, get banged up, bruised, and they don’t know why.

I will call these people “pseudo autistic”, because the disconnect is not in their brain, it is in their consciousness.

And then there are people who are both autistic and pseudo autistic at the same time.

The pseudo part needs to be corrected if the person wants to live a full life.

The training method I have is heavy on creating awareness and distinction. That is actually its core. 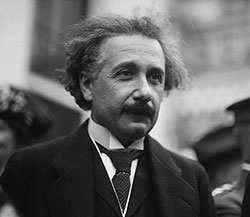 If someone is willing to be trained then the missing brick, however painful it is to admit that you have a missing brick, lol, can be provided and you can become whole and complete, with no parts missing.

If you have the missing brick and are not trainable, and are unwilling to do the work that leads to being distinct and separate from everything else, then you will never become whole and complete. I hate to break it to you… but unless you learn to know where you end and where “not-you” begins… you are going to have a lot of grief in life.

This was the first distinction I absorbed from Landmark Education back in 1985, in the beautiful Haifa communication workshop. 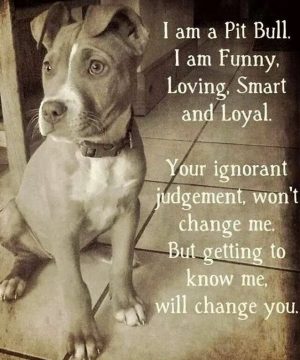 Without that distinction I would be like these “missing a brick” people… and at the time i definitely was. Miserable, not fitting in, not feeling good about myself and my life.

In the work I do with my students, the main goal is to create this distinction between you and everything else, between effective and ineffective, between willful and mindful…

Lots of ways to say: to get on the strait and narrow, and live the rest of life as an experiment.