It’s Saturday. The only reason I know it is Saturday because tomorrow I’ll have the first session of Version 2 of the muscle testing course.

And I am afraid. Normal. Anything new, anything threatening with unexpected unknowns creates fear. Normal.

So I stayed in semi-sleep mode an hour longer than my normal getup time… Looking.

I looked at all the relevant invisible elements of my life, to see where I can influence this fear… and how. Not that fear is bad… but I prefer life with less fear.

In this article, or if it gets too long, in a series of articles, I’ll talk about the different elements, different areas of the invisible I have identified, where you can influence the outcome, emotional or physical.

I may not do the elements in spatial or time order… And the order does not matter.

This is a first for me, this article. Normally me, and everyone I know talks about one of these. In isolation. Talking about all the elements, comprehensively, is new for me.

OK… I am going to do a “clearing” part first, I will look at those elements in the context of this article. Which should tell you something. 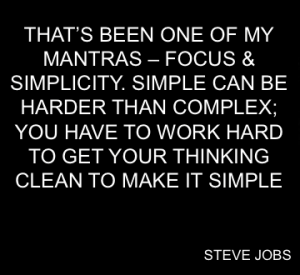 Follow along as I am writing this and see for yourself what you can see.

Here is a student I work with, who is finding himself addicted to excitement, or he becomes sluggish, wants to sleep.

I used to be like that. Not any more.

Let’s see if we can see at what element the invisible tells him to shy away from ordinary, from routine, from “just doing things” or from “just living”.

Who he is for himself? I don’t think he is ready to answer that… so I’ll speculate for him. I always start with speculation.

Speculation is the primary tool to dig out something from the invisible. What must “IT” be saying about him that this is how he behaves? That this is such a certainty for him?

I am going to use my past to get some foothold. Without some foothold there is nothing you can do. By the way, this is where reading fiction can be useful… because good fiction talks about the inner world of the characters. Bad fiction is useless. You know it is bad fiction when you feel that the characters are paper cutouts… no depth to them, no reality. Two dimensional.

About one in five thousand authors can do it, and it is true for movies as well, not just novels.

OK, back from the aside: I used to be prone to depression. Hopelessness. Quiet desperation. The Bach Flower, The Bach Energy of Gentian was my flower.

I made up that the way to escape depression is to become a self-challenging machine. It had to be self-challenging, because I reacted badly to be challenged… it did not motivate me.

I burned myself out regularly, every 12 months or so I had to spend a few weeks in a hospital setting in a sanatorium. Obviously my career suffered. I hardly slept. I drove myself till I got sick.

It took me decades of gently reshape who I was for myself, and to consider the “meme” that “unless I am driven I get depressed”.

We don’t know what is the exact “Who he is for himself” for my student, but I have a hunch that my case and his case have a common root: a meme. That unless it is exciting, it is boring… And boring is bad. (Can you hear that this is a meme?)

When the energy to do something comes from the thing to do, when your actions are not motivated by something from the inside, this type of memes will have a foothold on your life.

I remember winning first prize in a national competition. Instead of being invigorated, I suddenly fell depressed… the opposite of what would happen to a normal person.

So this was element one: who are you for yourself? 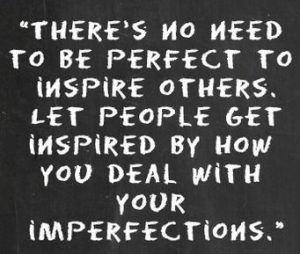 By the way, notice that you want to jump in and fix it. It doesn’t need to be fixed, in fact it cannot be fixed. Why? Because the premise of the meme is false.

So all your efforts to fix it will lead to more trouble… just look at my hospitalization history… It should teach you something.

So what are we going to do with all these if not fixing?

We’ll look at all of these, and see where we have a weak link, an “attack” point where we can influence the whole structure effectively.

Another aside: When someone asks (if you are in Landmark, this happens with some regularity) who are you being? I bet you don’t know what to answer. But the answer to this question is “what is the meme that is dominant at this moment?” 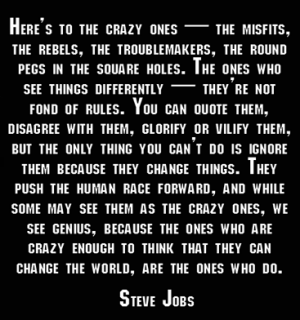 The “other teachers and gurus” teach that there is such a thing “being” or “beingness” that is not from a meme… not from words.

Landmark Education teaches you to invent yourself (being) as a possibility, and they say that it creates a being. Bah humbug. What they don’t see, or don’t say is that unless you can see what is the meme that is running the show, unless you see that it’s silly, and unless you can invent a healthier “meme”, you cannot even influence your being… you can only pretend.

So, as you can see, already the first invisible element takes us to the quite uncharted treacherous territory… but we won’t hang out here forever: this is the first element, and yet, this is the last one we’ll conquer, because you need to get a lot more conscious than you are… most of you.

—
OK, Element Two: For Whom do you do the things you do?

This should be easy… I hope.

This question asks if you do it for yourself, or for someone else?

We could also ask: is your soul, is your spirit rejoicing because you are doing it? Do you feel pulled or pushed? Are you cause or are you effect?

If I asked you “why are you doing this?” … would you have an answer that has the word “because” in it?

Are you inner or outer directed.

When I lived to avoid depression, my whole life was outer directed. There was no I, other than in speaking. But there was really no me, just the fear. The compulsion to avoid.

Here is what the student sent me this morning: 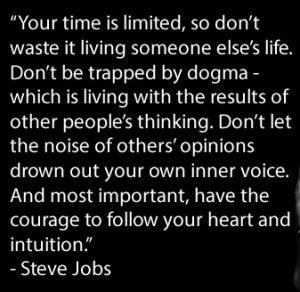 Often it feels like I’m weak, physically.
when I slow down and do things that are not stimulating I feel like I’m made of molasses. It feels like it takes huge effort to just walk.
I want to lay down and sleep.

Maybe i do need to catch up on rest , maybe it’s part of how I keep needing stimulation. Get so tired that nothing works without being prodded along .

It says, when I’m doing the same things and not new stimulating things, that I’m missing out , or it might be better over there, or what if i only do this and it’s not what is best for me?
What if I’m trying to do the wrong thing? , what I’m focusing on is not what i need to be doing? I might be wasting time? That is a strong one.. very stimulating, fear causing.

I also ‘hear/ feel’ that people who do a lot are liked and looked up to, so I better do a lot or be busy.. rather than find something and do it.

I’m not sure, but I’m starting to feel that my own voice, might be the one that says, or i say, what is the point of all this, lets just stop worrying about all the extra bs .. I’m not sure yet .. it is a voice though.

I have a hunch that a lot of people have this happening, and they can only see that they are not willing or not able to focus on doing what would matter on the long run, they have to jump from one thing to the next, never actually accomplishing anything that takes effort.

The student’s report on the memes/voices is all in the Element Two area: there is a because. He is not the cause, he is an effect. Whatever jerks his chains… missing out, better there than here, better for me, trying the wrong things, wrong focus, wasting time… being liked, being looked up to. 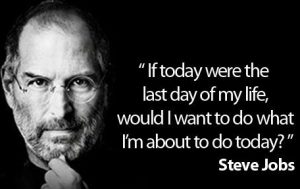 Now that he is getting conscious of the voices and memes that pull on him, he is looking to find himself and find his voice under all these loud and demanding/authoritative voices.

OK… this article is getting too long, so I’ll continue this investigation in another article. When? Depends. Maybe today. Maybe tomorrow. Maybe on Monday.