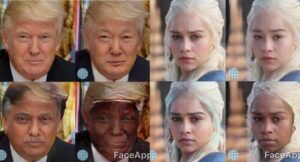 One of the things that came up in the Muscle Testing Course is ethnicity.

Ethnicity is “the fact or state of belonging to a social group that has a common national or cultural tradition.”

This article is not political. It won’t even address your fear of different people… different from you. It only talks about this frame or the lack of it, that cost you your own personhood… you’ll see what I mean later in this article.

I teach you how to free yourself up to become all you can become, and raise your vibration. Your political beliefs are of no concern to me. Whether I step on toes in the process… not skin of my back. Being politically incorrect is my job. Because politically correct has reduced us to labels, sheep, barely people at all.

The fear of being labeled as racist is so strong in our culture, that we are much like the moronic “positive thinking” cult that willfully ignores anything and everything they see as not-positive. 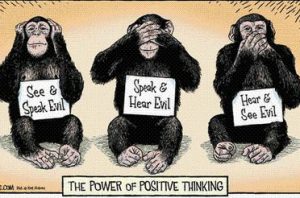 Stupid. And of course what you see when you ignore ethnicity is stupid. And inaccurate.

One of my secret weapons is to connect to the ethnic culture of a client to find the heart of the matter that hasn’t been dealt with. I meet strong resistance when the client considers their ethnicity a burden, a “being born on the wrong side of the tracks” issue.

But whether your ethnicity is right side or wrong side of the tracks, it is there, it is real, and unless it is considered, it will lead you to where you don’t want to go.

Yesterday i wrote an article about approaching the world through the body, so you can develop muscle memory.

Muscle memory is the latticework on which you hang new knowledge.

I am finding that people think, mistakenly, that the latticework is in the mind, in the memory.

No. It is in the body, in every cell.

You are born with a certain gene structure, meaning a certain inner genetic geography where some genes are suppressed while others run freely.

What is suppressed depends a lot on your ethnicity.

Here is a little aside: Christianity, being a political, power play religion, is proselytizing. The religion with the most toys wins, type of organization. It is forced on from the outside, on the top of what comes from the inside, the natural (and ethnic!) inclination of a person.

Even if what happens in the church is the same liturgy, what each individual feels is different.

The early church fathers were undisciplined Mediterranean culture. They began conquering the world… got to the Germanic people… who weren’t undisciplined… so most “reforms” came from the Germanic culture… they saw what didn’t fit with their ethnic cultural nature, and sought to change it. Adjust it.

You can only guess what Christianity is like for a Chinese, a Korean, or an African (and even in Africa there are ethnicities as diverse as the rest of the world, we just don’t have eyes for that… We see black skin, and we stop. We don’t want to be racist.)

Yesterday I also wrote an article, the second that day, about the framing called: She is a person. He is a person.

If I treated you as your label, student, stupid X kid, stupid X woman, never do well, or my favorite… would you be empowered to become all you can become, or would you be limited by the label, even to view yourself as that label, and consider it a prison?

Here is what happens if you consider it a prison: you are still squarely in it. You can’t do anything that falls outside of the label. The more you wiggle, the more you resist, the deeper you get in that prison. 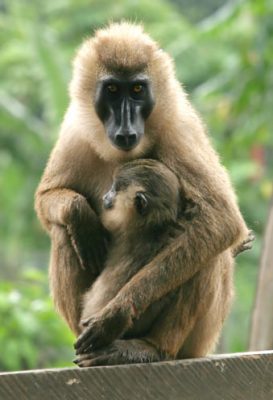 The opposite of resisting is embracing. Embracing frees you up to do anything.

Growing, evolving, becoming is doing. You can think yourself to any of it.

Doing is more often an experiment that “the right action to get you what you want”.

The person with the most experiments wins… one could say.

And the path to that is embracing.

So how does embracing sound?

Even though it is physical, and creates muscle memories, it has an auditory component. Mostly spoken silently, and yet it is auditory.

The words that go with embracing are A is A. It is what it is. Neither right, nor wrong. Even if it feels wrong, even if I expected something else and I am disappointed, even if my preference would be B… A is A and that is that. A starting point.

I am lucky. I have two German students. I can practice through teaching them.

I have Black, Chinese, Polish, Singaporean Chinese, Indonisian Chinese, Indian, Pakistani, Korean, African, Scottish, Kurdish… If I didn’t mention you, sorry about that.

I’ve read a book, a book recommended by Charlie Munger, about the role Scottish people played in creating education, industry, the whole world we now live in. Who would have thought… I mean I would not have thought it.

When you have no idea about ethnicity, about the innate cultural nature of people, you make sweeping generalizations, and you are off.

And it is your loss.

The most important things you lose is 1. your personhood 2. your ability to look at another as a person.

Not as a Black person, a white person, a yellow person, a brown person, but as a person. Scary, eh?

But until you allow another to be a person, you cannot be one either.

And until then you live in the prison of your labels.

How is that for context? 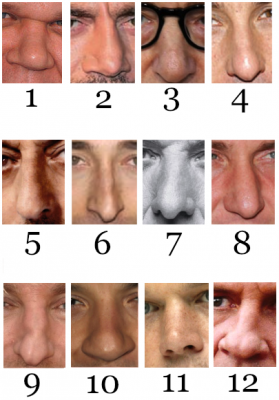 PS: Looking at a person won’t tell you much. The shape of their head, the shape of their eye brow or nose won’t give you anything other than labels. Do you want to get stuck? If you do, you probably do it everywhere. In the restaurant you eat the menu. Not the food… you can’t even taste it.

You are dead… None of your body is participating in your life. You have no latticework, and your vibration is low. Very low.