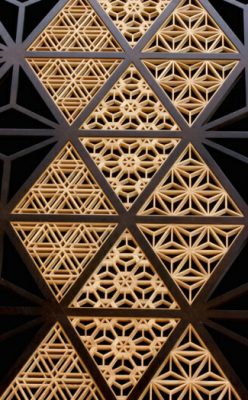 No one asks how I have overcome the propensity, the natural inclination, tendency, predisposition, proneness, to only remember what I already knew when I first did Landmark programs back in 1986.

The fixed mindset thinks that I was special… that I was born special, or something like that. But the truth is that I was ordinary like everyone else, and besides that, English is my second language.

I remember when they used jargon, i had no idea what they were talking about… So I started in many ways behind everyone else. I had a lower vibration, a total sob story for a life, a victim mentality.

What was maybe special about me, is that I saw that if I wanted to get to the same place where I saw everyone else to be, I had to work twice as hard. And the rest is history.

I, like everyone else, took notes. For the most part notes are worthless. They actually keep you from hearing… 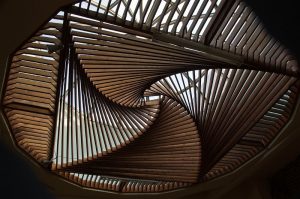 I did something with my notes I have not known others do: I went home and I attempted to “transcribe” them onto a memory typewriter, and then later onto a computer.

It was actually wicked difficult. Just like you, I had little recollection what was said when I took a note. I had no foundation, no latticework, so I had to build it from scratch.

I spent at least an hour every single day doing this. Oftentimes a lot more. I knew that it was a lot like learning a foreign language. 1

But I was eventually getting better at it, and I learned the vocabulary. Once you know the word, the expression, the turn of phrase, the mind is willing to hear it. 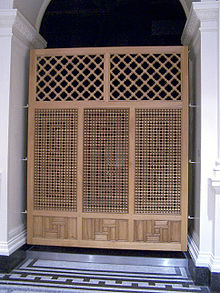 That transcription habit built a latticework for me I could hang all later distinctions on.

I am going to do something now, 31 years later: I am going to transcribe my notes from the Wisdom Course. Why? Why not?

I leafed through them when I was looking for the Seven Stages of a Project, and I saw quite a few sentences I have never thought.

Werner’s famous: THINK THIS command is famous, because the mind is not able to do it. The mind likes to think about things, but it doesn’t like to be told what to think. If it did, then affirmations would, maybe, work… and as we all know, they don’t work. 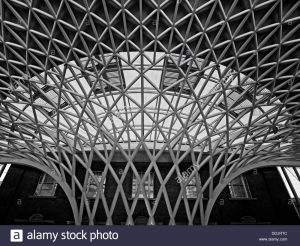 So as I am going to do the transcribing, I was going to think what is written. Get it, and then think it. NOT repeat it like a parrot. NO, think that.

I am excited. I am very excited.

But… as long as I think what I have always thought, my life will remain where it’s at. It’s not bad, but I can see it getting even better.

PS: As I was looking for pictures of latticework, I found an article from a guy who is attempting to build a latticework of knowledge the Charlie Munger way….