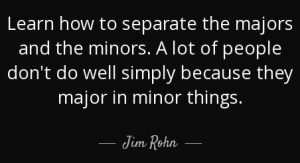 Thanksgiving is a great example. The holiday preparation has taken over everything already a week ago. Everything. You drop life, you drop your projects and like a good soldier, you do the thing that is expected of you, talk about the holiday, think about the holiday, shopping, cleaning the house, inviting people or being invited… Nobody home. Just a machine. 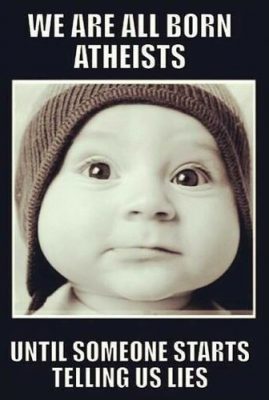 The contrast between people who are caught in Thanksgiving and Christmas (Christian countries) or not, my non-Christian customers, the contrast is amazing. 1

Imagine yourself on your deathbed: will you look back at your life and say: the best thing I have ever done is doing holidays, for months on end. That my life never amounted to anything, that I never expressed the song that was in me… who cares. I did holidays. My turkey was the best, my Christmas tree was decorated early… That is what life is about. Yaay.

If yes, you don’t belong here. You are too far gone. 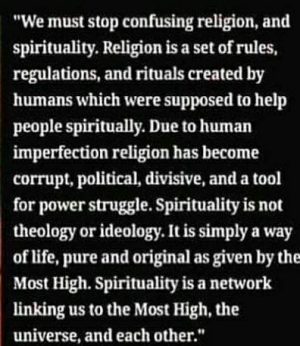 So how does this and other memes take over your life, take over your best intentions and render you ordinary, never-amount-to-much cog in the machine?

I am going to say something here, that will piss off most of you, and will set free some of you. The pissed ones remain a cog in the machine, the ones that get it will be on their way to become a human being.

None of the things you think you think are your thoughts.

Thinking a thought is actually quite difficult.

The difference is similar between dreaming and dreaming up a solution to an issue. 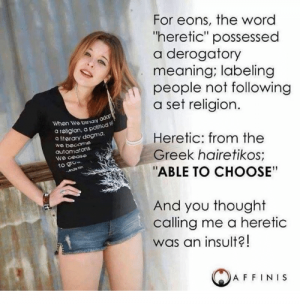 Or saying: I am grateful and actually being, feeling, acting grateful… especially because you have no idea, because pretty much you have never seen anyone grateful.

So that… the thoughts you think are yours aren’t… they are memes, floating in your head, in the mind, and thinking they are yours, and you do, is what makes you miserable. 2

Here is an experiment you can do:

The thought is that you are wrong, your family is wrong, life is wrong, the world is wrong.

If this is something you consciously thought up to make yourself have a great life, then this is your thought.

Also, if this is your thought, it is the result of thinking: boiling down lots of thought YOU thought to this one sentence. Did you do that? I didn’t think so.

You could do this exercise with hundreds of thoughts. And all would turn out to be NOT YOURS.

If it is not yours, then it is alien… it is from the outside. It was introduced to you through infection.

Memes are thought viruses. You start to catch them as soon as you start using words.

Ever wondered why every little kid has something fundamentally similar to say about themselves?

I am useless, I am worthless, I am not good, I am bad, I can never do anything right, I am a bother… etc.

This is because these are thought viruses… Even if you pay attention to the language: it is adult language in the mouth of babes… no match. 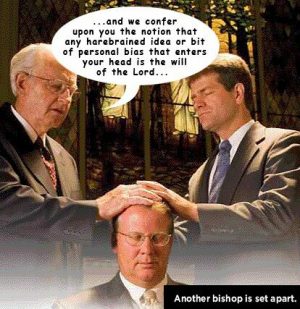 Now, what happens if and when you get that these and all thoughts are not yours, but the memes speaking?

Let’s ask the opposite question then first, I am sure you can answer that, you just need to observe yourself.

Every thought, every meme has an attached emotion. The phenomenon is called “marker feelings”. It is the phenomenon where words create the same exact feelings as actual things happening. Disgust, anger, pain, grief, sadness, etc.

They are also called “somatic markers”.

Thoughts are not innocent, they are actually a sophisticated tool to manipulate you through your feelings and emotions. To do the bidding of someone else.

And so on, and so forth. 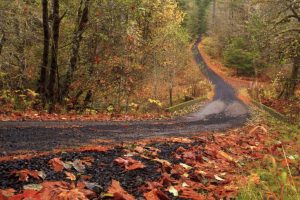 If I put electrodes on you, you’ll show the thousands! of emotional states you cycle through any given day, when nothing is happening. None of the actions would guarantee any of those emotions.

They are marker feelings, I call emotions, created by the memes, the thoughts that seem to be coming from your own head.

They aren’t. Not even your own mind… actually they are energies that float in and through all… and everybody hears the same things, but pays attention to what seems to be relevant to them.

It’s like the dog that hears the word “food” in the midst of all blah blah’s.

So this is your life if you consider the memes, the thoughts yours.

And if you don’t? If you consider them noise?

I can tell you from my own experience: you won’t have many emotions or feelings. You’ll just do what you set out to do, get things done, accomplish, and build a life that is worth living.

But how do you do that?

Hey, the devil’s most important tool is to tell you that it doesn’t exist.

Same with the memes… and your choice is to trust me or trust the devil.

The methodology I have borrowed from Tai Lopez in the last step in his 67 steps program: copying the methods the Amish use to train their horses to be able to keep going even on a highway with 18-wheelers that make ear-splitting noise. 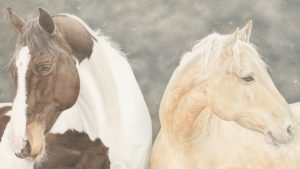 The Amish tie the untrained horse (you) to a fence, very close to a busy highway (your mind). 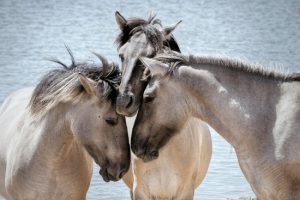 The biggest difference between the original Amish Horse Training Method and its variation is you. 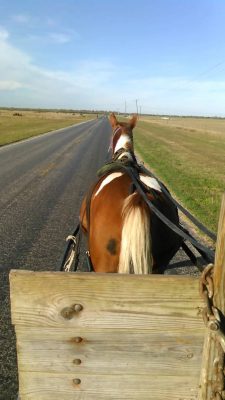 If you can be generous enough to hear everything and include everything in what you consider noise: you’ll go far.

If not… then the remaining and excluded memes eat your life for lunch.

Matt started his training in April. But almost everything that has anything to do with food and eating and how he feels: he has excluded. He listens to those memes dealing with food, honors what they say, and as a result he feels weak, foggy, and hungry.

I am using his example, because he has been doing it longest, and he has been still stuck.

It’s like a bacterial infection: the doctor prescribes antibiotic to kill off the bacteria. After three days you feel better, so you stop taking the antibiotics, even though the doctor told you to take the whole bottle: 6-7 days.

Pockets of the bacteria are surviving, and causing your next infection, but this time they are trained bacteria… superbugs. The same antibiotic won’t kill them.

If you exclude memes because you consider them relevant information, they will become supermemes.

You read a meme on the internet, and you say: that is a good meme. You hear that taping your mouth is good for you… and that is a good meme… but is it? Did you say any of that from the Tree of Life… is any of it the truth, really true for you? No. You are thinking other people’s thoughts…

The task is to return you to yourself. You make you a person who trusts their own experience, who thinks their own thoughts.

Impossible? Maybe. But like the Queen in the Lewis novel, I think ten impossible thoughts before breakfast.

Start thinking impossible thoughts, start using that brain of yours. It will be painful, because likely you have never used it. But the pain will eventually go away, and you’ll become a person. Eventually.