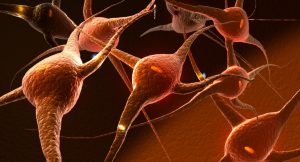 I woke up with a question: how do you build a latticework to hang all your knowledge on?

I have built a latticework, but I did not do it consciously. I just noticed that I had it and others didn’t.

As usual I wrote down the question before i went to sleep last night, but the answer wasn’t there this morning. Only the question. Urgently.

So I came to my computer, and the first link I clicked took me to an answer. Maybe THE answer. No accidents there… I clicked on a link on a website I normally don’t click on anything.

The more opportunities you have to learn, the denser your latticework becomes. Every new thing you learn makes the next thing easier to learn.

I could write ten pages… but to explain that… 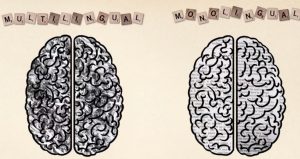 The more latticework the easier learning new things is, the more things stick, learning six languages was no big deal.

But why was it easy for me, and not for my smart brother?

My smart brother didn’t build as dense a latticework as me. He missed out on music, and he started languages late, and still has a horrid accent in all the languages he speaks, English, German, Spanish and Italian… in addition to Hungarian.

But he had enough density to make millions of dollars before he retired. 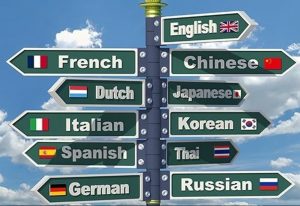 So, the email I got, really interesting, and very high truth value: 60%, is that if you train your brain for just elements of languages, the sounds of which are languages built… a whole lot, more than 100 for sure, you’ll learn languages fast.

You can train your ears (and the brain that actually hears the sounds) to create an imprint. This will act as a latticework…

Once you have the elements of a language, learning it is a breeze, or at least much easier than without it.

For music. For emotions and feelings. For the vocabulary of a certain science, industry, or profession.

My hunch is that the reason you are not moving, because for your ears, for your brain everything is the same as everything else. 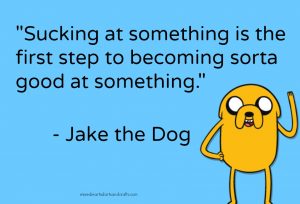 But that doesn’t mean your brain cannot be trained to tell subtle differences between distinctions, between words, between feelings, between sounds.

And my hunch is that you can start training it where it may be easiest, because there is a course for that.

You see, I am not in the business of creating courses for increasing your active and accurate vocabulary. Or your ability to differentiate. Or to distinguish.

But these people at the language learning site I was directed to through that email this morning are. That is their business. And I hear they are really good at it.

My hunch is that doing that course will subtly but irresistibly start training your brain to hear subtly differences where now you hear none. 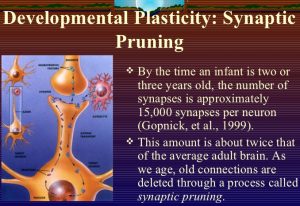 And eventually, depending how much time you put in, you’ll be able to hear more, feel more,  differentiate and understand more. Even though none of those have much to do with spirituality per se.

But it is the same brain. At this point it is like a butter knife you ask to slice steak thinly. It is not going to do a good job.

So sharpening your knife through any exercise regimen is the intelligent person’s first action… Abe Lincoln said it and said it right: “Give me six hours to chop down a tree and I will spend the first four sharpening the axe.”

I don’t have any reader and any student who doesn’t need it.

I am buying their Black Friday special today. Do I need it? You always need to get better… you can always get better.

I am not an affiliate, yet, I have applied because I believe that this course may be as instrumental as the 67 steps in altering your life.

This is the brain training for you. 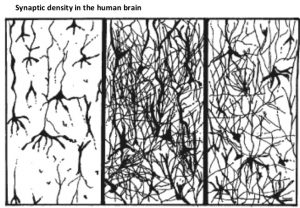 Without a fine-tuned brain you are barking up on the wrong tree.

This is not to offend you. This is just telling the truth.

You have a choice to be offended, or to swing into action and start developing the brain to hear, to see, to retain…

It’s really up to you.

Instead of forcing me to spend most of my time to telling and re-telling, and explaining, and re-explaining, please do your work and then use me and my time for growing… instead of saving you from doing your work.

I am prepared to say good bye… until you do.