We throw about big words, and we pretend that we know them. Even “scientists” just pretend. If they didn’t, they would be explaining, clarifying the words, but they don’t.

In the Starting Point Measurements the vocabulary number is what indicates this. I originally intended to call this clarity, but then I decided that if it refers to words, then maybe it can be instructive.

So this article will be, mostly, about words.

I will add: accurate words.

It is easier for me to know and notice that many words are not saying anything, they are vague, like a shot that missed the target. Why? Because I am a foreigner. I had to learn every word, and honestly, you cannot learn a word unless you know what it means. Or it doesn’t make sense.

Contrast it with you, who learned the language like a sponge: you don’t even know that what you are saying, what you are hearing doesn’t make sense. 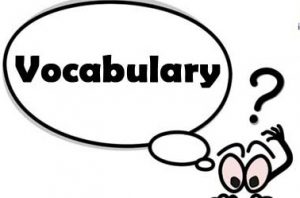 You are numb to it.

The knee jerk reaction, obviously from a meme, “I now know everything, even though I may have some gray areas” the meme says, and it says it proactively: it wants to prevent you from getting clarity.

Clarity is one of the most important determinant of the quality of your life.

Here is a great example from today’s student posts:

The other thing, was from your article on the voices and memes.

I have been looking at and working at A is A. Nothing is wrong. It is what it is.
And I can see how memes, rules , should shouldn’t are everywhere and run my life and most others I interact with.

I have felt something is missing or trying to be a part of that though.
A is A , but what is A?

When I read how you can see or label/ access what something is, weather it requires attention or not, weather it is your feeling or not, that really makes me ‘feel’. Ahh that is it. I can see that things are what they are, worrying about them or wishing they were different is a painful life.

However, here is an example. I come home from work. I am tired, I have used a lot of energy in my day. I feel i would if I could choose, to sit down and have some stillness for a bit.

But I have a family with needs, and what I have been doing is: if they ask of me things they want, I look at, the feeling.

I’m tired, I just want to sit a minute. And I can see a lot of it is noise that is not me. But now, I feel that some is actually me, and I have been dismissing it , I feel I’m bottling some part of me.

I feel that I would say, you know, I am tired, I will help with whatever, once I rest a moment. Now saying this is a bit of a step for me, I have been feeling these things but have shied away from saying anything.

And I also feel that A is A but what is A? I feel afraid to label something.

a common one, the oldest boy, he has jobs he does in the house, dishes some days.

Now sometimes when I get home and am tired, he is doing dishes.

What I have been doing, is working at, A is A . ‘He is doing dishes slowly, loudly, complaining. It is happening.’

And part of it feels like I could look past that, what is he doing? Yes he’s doing what he’s doing. Can it be called lazy? Is it lazy ? Is the part of me that says that the part I am working to see as not me , or is it actually my own voice? That is what I’m looking for .

I could, maybe, say , he is doing dishes slowly, loudly and complaining.

He is being lazy. I could look at if as if I were him, what could I feel if I were doing dishes and was being lazy doing it?

I am not sure that what I am seeing is being put into words clearly here . I type very slowly on my phone with only one finger as the letters are very small. 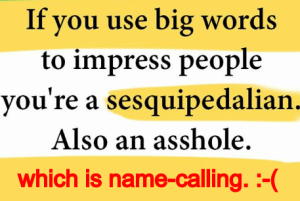 OK… the student found his upper boundary of clarity. He is a lot clearer than others, his accurate vocabulary is 600. The average vocabulary is 400. I have friends whose accurate vocabulary is 200. Many of them have master’s degrees in sociology… they throw around words that make no sense… their inner world is limited, their perception is rigid, their conscious awareness is completely blocked by this unclarity.

So the student is relatively high on the conscious awareness scale. This means: he can be taken further.

The people with the 200 will refuse any training…

So as a coach, my job is to train, when it is called for.

Here is my answer:

Now, this is a rich post, Matt. Thank you.

A few things to answer:

1. yes. the courage to label is missing. But lazy is a secondary label. Saying lazy is harmful. I am talking about your oldest son.

And label what is inside. Lazy is not inside. Lazy is a label from the meme’s point of view: ‘he should be faster…’ Doing things slowly is the child’s reaction to a meme.

I had a communication course that you didn’t take. Where I taught that requesting and promising are actions with words.

Requesting “just let me sit here for 10 minutes, to rest.”
Promising “I’ll get rested in 10 minutes and will be able to attend to family matters, I promise”

Requesting and promising are actions that set the context of resting. Instead of labeling, like you labeled your oldest “lazy” or your family labeling you uncaring, or selfish.

Make sure you know if it is 10 minutes, or half an hour. And then keep your word. Make it a ritual. Result: “Daddy came home tired, rested a bit, and then was with us, happy and willing… Life is good.”

The difference was communication that is action. Not talking about it, not hoping, but action.

Action is what alters context for others.

Requests and promises are actions that alter the context for others. 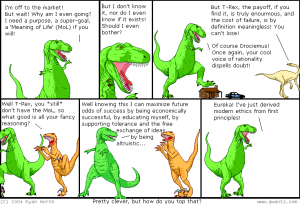 Now, I hope that in spite of my sloppy writing you’ll get what I was saying. If not, let me know. I’ll tweak my post.

Now, the question should be: how do you increase your accurate vocabulary?

I have found that fiction, good fiction, is the way to go.

You can get the meaning from the situation, inner and outer. Good fiction. That is about 2% of what is available.

Being a good writer to create good fiction is hard work and requires you to have depth, and to have a lot of conscious awareness of what is going on.

I sometimes read bad fiction just to know what is popular and out there. 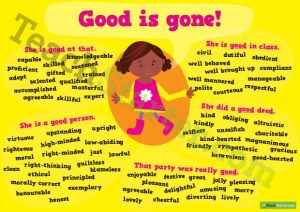 Neal Stephenson is a good writer… except when he puts his name on something he didn’t write. He didn’t write the DODO book… and my guess is: he didn’t even read it. That is a piece of bad writing.

It is not that the story is bad. The characters are flat, and there is no inner world… The woman who wrote the book is a writer chick… flat as his characters. His vocabulary score, according to MY standard, is 400.

My standard is about words that are conceptual, inner world words…

Neal Stephenson’s vocabulary score is 2,000. The Mongoliad was written, under his guidance, by four other guys (if I remember accurately the number of authors). The Mongoliad’s accurate inner world vocabulary is 1,000.

His richest book is The Cobweb. But it still uses only 1000 words to express the inner world. 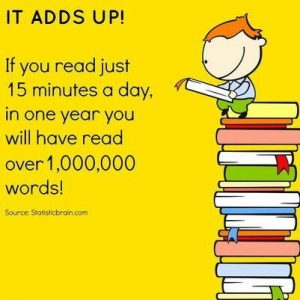 Which means that even good fiction will only increase your vocabulary by a little. But each book can add a few hundred…

But increasing your accurate vocabulary is a must. And it is work.

The students who pick up words better, do better in every area.

Imagine a surgeon who doesn’t know the name of the body parts or the tools he uses.

He will butcher people… because there can be no precision in what he does.

The words you use either clarify or butcher your life and the people in it.

We could say that I am a language teacher… 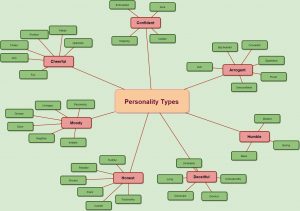 So yeah, you can say that I am a language teacher.

I teach the langauge that takes you to human being… if you stick with it.

The next level, Human Being, has a lot more language.

So it is probably not going to be a surprise, that the Playground, the workshop series, will be intense language learning. 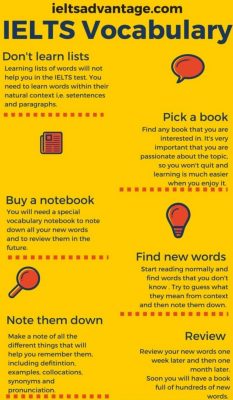 It is designed to take you all the way to human being capacity of language.

If you don’t read, you can still do it, but you’ll only learn the words I teach…

My marketing student with whom I have a 3-hour call every week, and then 6-7 post-exchanges in the Reclaim program, has now a vocabulary of 800. Up from the 300 that it was at the beginning.

Human being vocabulary begins at 2500 inner words. In a world where the average is 400.