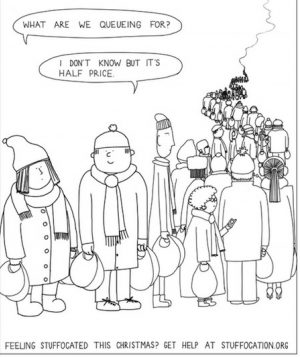 Both are context words. Neither talks about the stuff that is inside the context… inside the wrapper. The wrapper tells you how to look at the content.

It has nothing to do with the stuff, or the quantity of it. It can be great, it can be plenty… the context, scarcity or abundance will tell you what to feel, what to think, what to do.

Why? Because context is decisive.

You can have plenty inside the context of scarcity, and feel that you don’t have enough. Enough time, enough stuff, enough happiness, enough whatever… 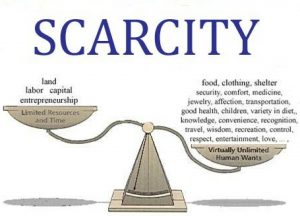 I live in abundance. I have hardly any desire… when I look what I’d like to have, distinct stuff shows up, a few, and I have to look hard to find anything.

Sometimes I am aware how “ludicrous” it is that I live in abundance. Because I barely make enough to pay my bills. I’ve spent a total of maybe 100 bucks on new clothing in the past five years.

My diet consists of maybe 10 ingredients.

I keep the house at a steady 47 degrees on the thermostat in the winter.

You need to define, precisely, what you are attempting to do. Get what is A, the starting point, and what is B, the desired outcome. Most people have a hard time getting any of this right. But without first deciding what you are doing… it is not an experiment, it is meandering. 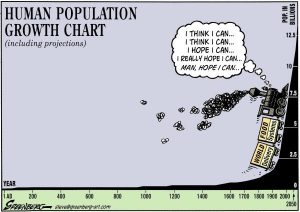 You need to remain present and aware for the entire length of the experiment, but yet not deviate until it is clear where the experiment is going. No quitting too early, unless it is clear that the idea will kill you or burn down the house…

You need to have milestones, noted. And you need to do counter-experiments.

Here is an example: I watched a video on youtube. It talked about the benefits of sleeping with your mouth taped shut.

It was talking about muscle pain, and restless sleeping as a result of being a mouth breather.

I have been an insomniac all my life, even as an infant. And I could never sleep with someone else… because I have also been a restless sleeper.

The story sounded credible, so I decided to test it out.

I used duct tape first because I had that. And then I ordered medical tape.

I slept better. I moved less. And I fell asleep almost immediately after turning the light off.

This leg of the experiment was a month long, to the day.

So last night I did a counter-experiment: I didn’t put the tape on.

I experienced fear. I felt I was in danger. I kept hugging myself. I had to calm myself down. And finally I had to use the Heaven on Earth to let go of the fear and fall asleep. It took me 50 minutes to fall asleep. 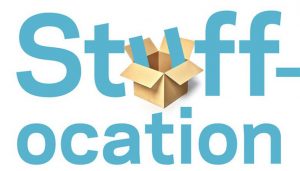 I woke up with stuffy nose. I realized that all those mornings I had no sore throat, and no stuffy nose. In fact 70% of my chronic sinus issues disappeared… temporarily. I say temporarily, because of the stuffy nose the moment I slept with my mouth “untaped”.

It seems that restlessness may be a sign of lack of self-control, because it didn’t come back…

One other thing that happened during the month of taping: I finally broke through the plateau in my weight: I was stuck at 126 lbs. A week after I started taping, I hit the 125 lbs without doing anything else, like eating less.

OK, given that this article is about scarcity or abundance, the context, I return to that topic, though I could babble about the taping experiment forever. I love it, and I’ll continue it.

People with a scarcity mindset want things to be simple, go fast, and be predictable.

I would use Tai Lopez’s expression: the lottery approach. Experimentation takes too long for the scarcity mindset people, because their world view is magical: there is something or someone who will do it for them.

Religion works best for people with the scarcity mindset.

And experimenting sounds too much like work. And it is… 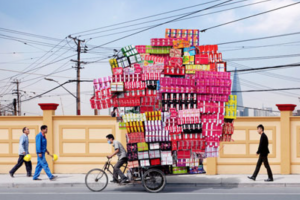 A scarcity mindset person is always either winning, hoping to win, or in shambles trying to recover their hope. Winning? There is no room for actual work towards something in the scarcity mindset. They will have a job, but hope for something else… without investing the work.

A lot of people search the internet for the magic bullet to adjust their vibration to the vibration of money… so they can have a lot of money.

A lot, as i said before, doesn’t mean abundance. What people who want more money need to learn is to move into abundance as the context, instead of being needy, desperate, or hoping for miracles.

I am going to touch on an important distinction, and then in another article, or maybe a talk, I’ll flesh it out 1

The distinction is “more, better, or different” It is the hallmarks of scarcity thinking, or scarcity as the context of your life.

When you want more, better, or different, the foundation of that want is that how it is is not OK. Not enough, or not right.

How to move from scarcity to abundance

Unless you manage to get into the “nothing wrong here, nothing needs to be fixed”, you’ll have a life lived in scarcity, the context. 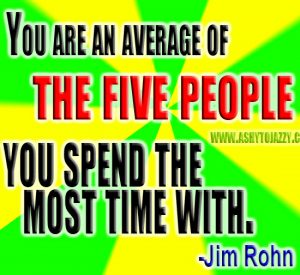 There is nothing between. No gradation. You are either in scarcity or you are in abundance.

And scarcity is its own punishment.

When Thoreau says: Men live in quiet desperation… he is talking about this… scarcity being its own punishment.