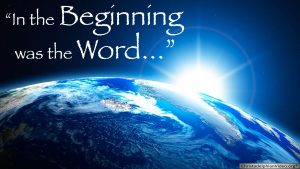 With regards to the title… I am not suggesting that you become like Jesus… but become like the Creator, who supposedly said: there shall be light… or whatever he said… This Creator created with his word. That is the god I mean…

The main difference between a human and a human being, the next level of human evolution, is an inner difference. Not biological, physical, physiological. Instead a difference in what tells the one and the other to do things, what attitude to have, how to do things.

Humans listen to memes, the voices. Voices that are not the human’s friends, voices that have no rhyme and reason, voices that make the human misbehave, and take actions that on the long run make him miserable.

Humans say things, but they don’t stick. They violate their own word, human word is cheap. Why? Because a random voice comes around and overwrite it. That’s why. 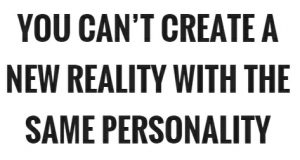 You say: I’ll do it, but by the time it comes to doing, you don’t feel like doing it. And the feeling, wholly induced by one of “those” voices wins, hands down.

The exceptions differ in one thing: in their relationship to the voices and their own word.

Their own word wins more of the time.

This, I can safely say, indicates the direction evolution is attempting to take humans… To a state where word is stronger, word is honored.

So what do you need to happen for word to be honored?

I say a whole lot. And I pay attention to what happens to what I say. I had a teacher who said: word is a potential lie out in the universe… pay attention! Because without integrity nothing works.

So what do you need to happen for word to be honored?

The noise needs to be quieted, relative to the word.

At the moment that is all you have, the noise. The voices that say something and its opposite, all the time. They don’t seem to stop, don’t shut up unless you sleep, unless you are drunk, or under some other influence… unconscious.

In the last step of the 67 steps, Tai talks about desensitizing the amigdala… He talks about fear. He talks about the young horses that become skittish in noise… so they need to be trained to consider loud noises a non-issue, something not to heed. 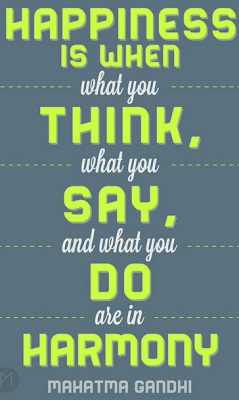 The same training that works for the horses works for humans too… with the only difference: humans resist learning.

You don’t listen and don’t hear. You don’t learn anything. You are too busy thinking ways to prove that you don’t need anything that the other is giving you, because you already know. Or you want to show off what you know…

The 3-year old you is winning against the adult you. It is hard to listen and learn in that frame. 5

I have conversations with people who listen from the frame of “I have to prove what I know” and I hate these conversation. I must be a masochist.

In fact, this seems to be the most common frame people bring to their study.

No immersion. The only way you can really learn anything useful and Tree of Life. Instead…

So what is the frame inside which immersion, and real learning, real listening can happen?

Humility. That is the capacity.

The words are there to create the frame. They are not the truth, they are not descriptive of you. They are the type of words that create a frame. And the attitude that goes with the frame.

Here are two sentences that create a frame, and what goes with it.

Both sentences intend to override the voice that says “I have to prove what I know”.

Incompetent simply says: I don’t know. Nothing to prove… I can learn. 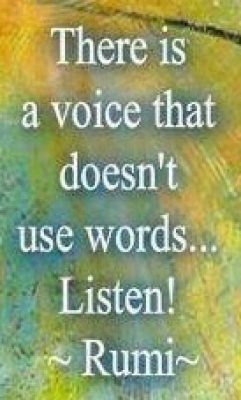 And the second sentence, most useful in relationships where either you or the other “can’t do anything right”,” can’t win”, bringing to the relationship: “I don’t know you” gives you the ability to listen and to look.

Even when the other insists on them knowing everything, something magical happens… an opening.

The second season of The Crown (a British Netflix show) has been released.

By the way, neither of these are a one-time silver bullet. All the openings tend to close, and all things tend to go back to status quo unless at least one side remains open. Open to learn, open to look, open to a future that is not automatic.

Human being does all this automatically…

But a human has to work on it: that is how a capacity that is now inactive in your DNA becomes active.

One could say that humility, the capacity to learn something new, is a linchpin capacity.

Interestingly, the more you know the easier it is to declare yourself incompetent. Unless what you know is Tree of Knowledge… useless information with a low truth value.

I had an experience with a one-time client who fancies himself knowledgeable. 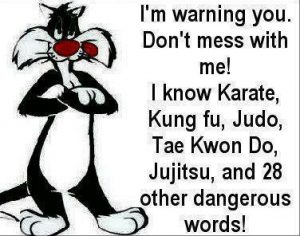 He wrote to me asking me how to open up, how to activate all the capacities. All the 160. Last time I checked, he had 10 capacities open. I checked it this time again, because the request struck me as delusional: not what people with 10 capacities would ask.

The Amish Horse Training method, listening and identifying all the voices that you can, is a spiritual practice.

The more voices you can identify, while you are doing other things, the more of your own voice becomes available.

Consider that there are thousands of voices and there is only one you.

The voices come from everyone around you, family, friends, peers, the TV, radio, internet. 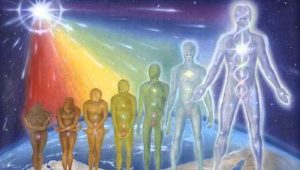 It takes a long time to gain ground.

I have been doing it for 21 years. Nonstop. I am not done yet.

In fact you are never done.

You can measure where you are, on what level, by your integrity score. 6
It tells you how much your own word is honored by you.

In the Playground we will do intense 1-2 hour sessions to dig up more and more of the voices that have robbed you of a life you could love.

It is a group call, and each session is organized around one area of life where the voices are deadly.

It is stimulating. But if you don’t do your own work, The Amish Horse Training Method, it will be just an experience, and your life will remain the same.

It is a very inexpensive program, because my interest is to get enough of you on the path to human being.

Pre-condition for participation is to having bought the 53 Invisibles which is 53 videos about the invisible dynamic of humans, a dynamic directed and created by the voices.

PS: I just hung up the phone with Mike, my Sunday call partner. I have been talking to Mike, on every Sunday, for going on 11 years.

Mike and I started talking when we were in Pam Ragland’s Quantum Thought Shifting course. And we never stopped.

I have been offering these calls, onesies… and in a subscription. I am very selective in who I allow to hear it, because the calls are raw. I speak without any regard to political, religious, philosophical sensitivities… I am a dog with a bone… charging ahead.

Without these calls there would be no “my work”, or “this work”…

It is hard to be silently brilliant. Lots of thoughts occur when you open your mouth. What this quote doesn’t say: Brilliant thoughts only occur when you are heard by someone who will hear some and won’t hear others… Someone who is not like you.

Today’s call was especially inspired and edgy. I am not clear yet what to do with it, other than offer it to some people to listen. If I could write down all I have said, it would be great… but I have never succeeded in doing that. So if you want to know what I saw, and yes, I saw things I had never seen before, about myself, about you, about Jews, about Sitting Bull, about courage, about making mistakes… and how come you think you can afford to be stupid…

I’ll set you up manually within 30 minutes after you pay, possible in a minute…