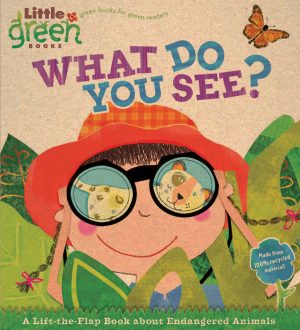 Your behavior is always consistent with what you see.

And what you see depends 100% of your available capacities.

You don’t even look… because you know what is there… you know there is nothing to see.

Why can’t you see? For two reasons:

The few of you that can see are called trouble makers, or simple “trouble”.

So you go through life pointing the finger at others, at circumstances, at bad luck, for all your failings, all your bad decisions.

When you observe a cat 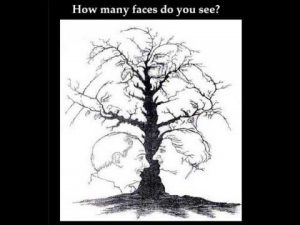 Compare that with your behavior: you do something, mostly without looking, because you “KNOW” what is supposed to be there. And you fall flat on your face… You get up and scream: bloody murder.

Humans are designed to make mistakes and learn from them. 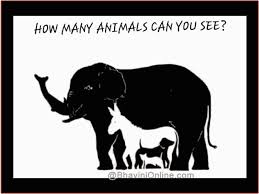 No human that I know has ever learned from their mistakes. Why? Because even seeing what the mistake was would take looking.

The 67 steps is an excellent vehicle to point out to you the approximately 100 ways you don’t even look.

But if you get this “what is the mistake I am making?” question wrong, none of it helps. 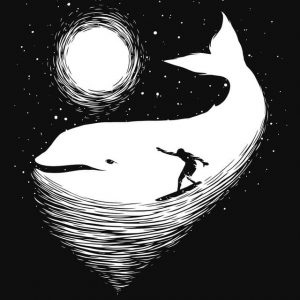 Humans are trained to think in terms of concepts that immediately hide and mask the behavior.

If you looked at a behavior: just like anything, it has a seed level, a root level, a trunk, branches, leaves, and flowers.

The job is to ask: what gave birth to this behavior? And NOT jump to the seed level… but see all the levels, to the degree you can.

In my 53 invisibles (a course) you can find the immediate root of most every “stupid as the stupid does” behavior, the behaviors that keep you human and won’t allow you to access the paradigm of “human being”.

You keep dancing on the level of the flowers and the leaves… and you remain stupid… because your actions will remain stupid.

You can’t catch what you can’t see… and because you have no distinctions, you won’t catch any of it.

Distinctions is the language of seeing cause and effect. To be able to have “The Sight” that so many people had me activate, only to not use it at all.

And even when I point out something to see… you may not get the context… Or you make up your own.

One of the secrets of my productivity is foresight. Or following Lau Tzu’s saying: “Do what’s difficult when it’s easy.” or said in another way: “It is too late to dig a well when you are already thirsty”

Several of the 67 steps elaborate on this principle. Why? Because unless you do what’s difficult when it’s easy, you’ll be busy, but produce nothing.

I watch my students being soooo busy. With what? On one hand they are pleasure seeking. On the other hand they are extinguishing fires.

There is no fires in my life, or no damaging fires.

I am lucky and I didn’t have the attitude like others, that in school they teach what is important for the school, but not to me. You had that, didn’t you? 1

On some level I knew that if it weren’t important down the line, at a later date, they would not bother teaching it. In fact, they only taught a fraction of what became important later in life. For me, especially, about people… 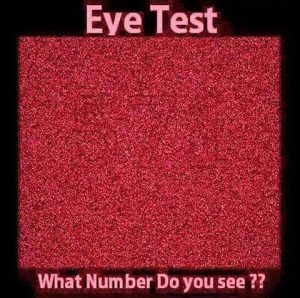 The most important decisions in every person’s life cannot be solved without the tools you were asked to learn in elementary and high school. But you knew better, because you never thought to say: I cannot see it, but there is something to see… so let me hang out and do.

The bias… which is another word for “stupid as the stupid does” is called present bias.

Not being able to see has a “cousin”, being near-sighted, or being unable to see clear objects that are in the future. Thus the discounting. What I can’t see, doesn’t exist… and be surprised when it bites you in the ass.

In my coaching programs I have personal interactions with everyone. The more they allow me to see, the more coaching I can give.

The more they can already see, the more useful my coaching becomes for them. And yet…

One of my students works hard, takes care of her husband and her children… and judges and complains.

The issue is: when she gets home from her business she is hungry. And then SHE HAS TO cook.

I suggested that she cooks when she has a lull in her business. And even that cooking she should do like a factory. Assembly line. Productive. Efficient. Effective.

I have been doing this for eight years. I cook enough for ten, and I freeze them in portion size baggies or containers.

And, in addition, I cook elements that are time consuming and work consuming… and store them in portion size containers. Sauteed onions. Roasted garlic. Roasted red peppers. Hemp butter. etc. 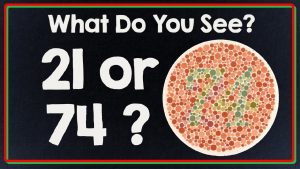 I make sure that I don’t ever have to cook when I am hungry. Or when I have to.

What is my context? My life is about my growth, and taking care of life can be a serious distraction, time consuming. Also: when I am hungry, I make poor decisions.

My mother cooked every night. She would get home at 6-ish from work, ravenous. She would eat whatever she could find, and then start cooking.

She NEVER HAD AN APPETITE for what she cooked. Why? because she already ate. Stuff that really wasn’t good for her.

She never wised up.

Early on I resolved never to be like my mother.

You can learn from everyone. Most people you’ll learn what not to do. This, without judging them.

OK, I could put this in another article, but it is so apropos, that I’ll put it here.

If you try to change something about yourself or your behavior, but it is a label… you’ll fail at it.

This is the biggest problem I see with students.

The other side of the coin is also true: if you want to become a label… you’ll fail.

It is the classic example of wanting an apple tree to bear cherries in early May. Won’t happen. Apple trees bear apples.

You can change yourself into a cherry tree by changing the seed level, and all the levels will automatically change.

What is the seed level? You can get to it by diligently doing the Amish Horse Training Method, and distinguishing and memes, the frame inside you see things, the field inside you look… 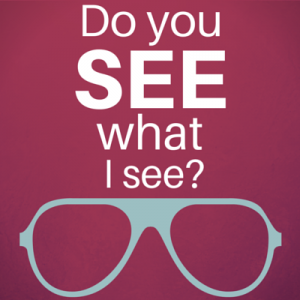 It is hard to do it alone. Why? Because not seeing will not allow you to see. 🙁

My currently available programs, the 53 invisibles, the Playground (starting in January), the invisibles coaching, and the 67 step coaching provide “cataract removal”…

Because unless you remove that “cataract” you’ll remain the same, and life will not only not get better, it will get worse.