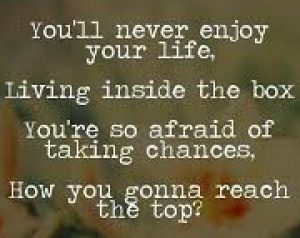 Parents want to help, but instead they push you deeper into the bull’s ear.

The expression, came from a student’s father, 1 you are in the bull’s ear, is a great distinction. It is not American, and because it is alien sounding, almost nonsensical, it can wake you up. 2 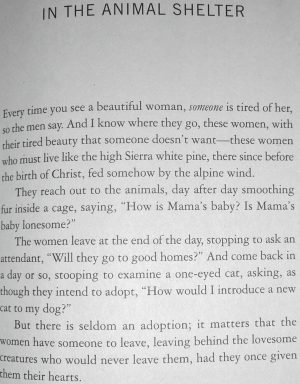 The bull is doing things, going places, but you are safely tucked in his ears, and have no idea that anything is going on.

This father told this, accurately, to his son. But what the son got is that he was stupid, and will never amount to anything.

And, because context is decisive, in his own world he did and he didn’t.

He went to school, he served in the military, he has his own financial services, but in his world he didn’t amount to anything, because he doesn’t feel good about what he amounted to.

But he never understood that “You are in the bull’s ear” is feedback. It is a wakeup call. It is the crow’s cry… Wake up.

You may be moving around, get married, have children, carrying the bull’s ear with you.

I have said it before, and it needs to be repeated: your behavior, your mood is a direct result of what you see.

You are in the bull’s ear says: you don’t see enough. You react to a narrow cone of vision of reality at best, the inside of the bull’s ear at worst.

The bull’s ear is like a cocoon… safe, limited, and certain.

What’s wrong with that? The same. It is safe, limited, and certain. 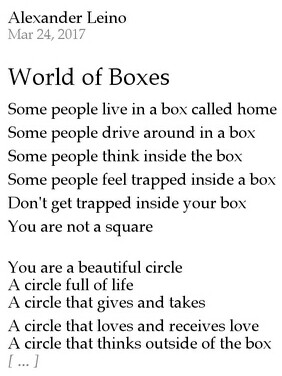 People, interestingly, pop at the same time. I don’t know if my articles have anything to do with it…

One of my students watched The Crown at my recommendation. In that the Kennedys said, about the young Queen: “a middle aged woman, so incurious, unintelligent and unremarkable”

You often hear the sentence that wakes you up. The sentence that tells you what is outside of the bull’s ear… and it’s hell to hear it, but if you ever what to live a real life, the life you were meant to live, you need to hear it.

I remember hearing in the first Landmark Forums (I did that course countless times, because I needed to be waken up more than once…) the Forum Leader calling certain participants dead.

That was way beyond what I could see… and it intrigued me… Intellectually. Until I got that it’s about me.

It was driven home a few forums later, when someone sneezed and I offered them a tissue.

The Forum Leader suddenly got my number. I was the helper. Volunteer to help. And I got my “mode” of deadness. Puppet on a string… Earning my keep… Begging just for another day… 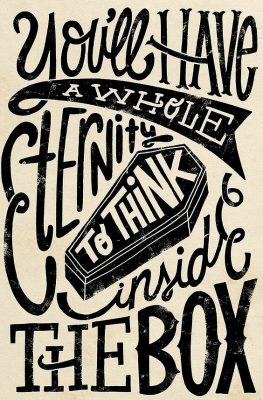 When you realize that, life gets a chance.

We are born in pain (to our mothers), and we can be giving birth to ourselves in pain later. Where the skies are wide, and the trees tall… and where we can be anything if we have the courage.

But the first step is seeing. And the second step is courage.

PS: As I said: most of my students are on a discovery phase of noticing that they haven’t been noticing.

here is another quote: It’s not a new idea to me that we are blind to most things. But it’s still a surprise when I notice it.

Here is how I am about that… about noticing that you haven’t been noticing:

this is movement. noticing that you didn’t, haven’t noticed

That I would fall asleep in the middle of a session that was too uncomfortable for me to hear. That it was always the same stories that defined me…

The “weather” remained the same inside the bull’s ear… Until…

When you notice, you are getting out of the ear of the bull… at least for a moment… you are going in the right direction.