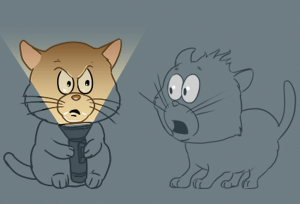 One of the most surprising thing in the world of humans is that humans can’t tell if they are smart or not. This error leads to lives that are not fulfilled, filled with fear, trepidation, or on the other extreme: boasting and disappointment. 1

I just watched two episodes of a Korean series where most people were dimwitted.

Dimwitted is just another word for “not smart”… but it is a good word because you can see that something is dimmed… as in “it’s dark here… you can’t see much”.

I like this word because it is more accurate than most.

You see what you see. That is the “thing” plus your “meaning” or “interpretation” of it. Not the thing… but all that…

You are fairly certain that things are the way you “see” them. After all people around you behave the way you behave… except some people don’t. So you call them weird… or often stupid.

I am sure Einstein was labeled with the stupid, clueless, nitwit label by most people who knew him before he became famous.

People measure other people to themselves.

I have this favorite theory that you are a small person who can see normal size people’s knees and judge them from that. 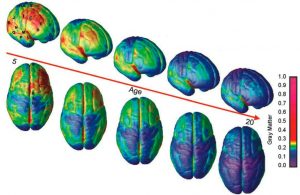 You never think that there are things that you don’t see. They don’t fit into your world of comparisons.

So you navigate your universe by what you see, accurately or not, and you get the results you get. Poor results.

Your world, what you see, include the things your parents, your friends see… rarely more. Maybe if you are very diligent, or very curious… but in an impoverished environment, diligence and curiosity are frowned upon.

The main character of that Korean show grew up and lives with people who cannot see much… and she can see even less.

Your parents, normally, have more distinctions, (the building blocks of reality) that they can see, than yourself.

This is one of the reason that the overall intelligence on the planet is plummeting: there is more to see, and less people who can see them. 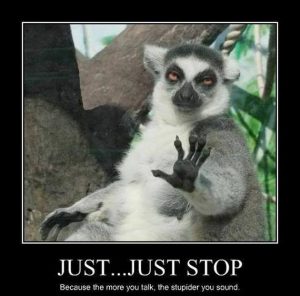 But it is human nature to believe that there is nothing beyond what you can see.

That what is invisible for you is visible to another.

Sherlock Holmes and Dr Watson… the odd couple… One sees everything. The other is a bumbling idiot.

You are a bumbling idiot, and you don’t know it.

What is the capacity that could take you out of the bumbling idiot category and start you on becoming someone who can suspect that there is something to see?

I have found that humility is the difference.

I have two students. About the same age. The same IQ. Very similar diet. Neither likes his work.

One is head and shoulder above the other.

Intriguing, isn’t it? Why? What’s the difference.

I have asked one to read the other’s posts and try to find what is the difference.

I myself didn’t see… it wasn’t obvious. Until the one pointed out that the other reads my posts as personal guidance, and implements them immediately. 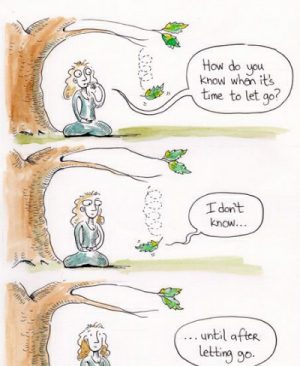 You get information, you are shown stuff… If you have humility open, you get a whole new world becoming visible to you, becoming available to you. It’s like I opened a window and the air and the sun can come in.

You have no humility, which is the “normal” state of a human, you may get what I am saying, understand, can repeat it, but you don’t make it yours. It doesn’t let the air in… doesn’t let the light in… it is just more information.

Humility, the capacity, needs to be open for you to allow the new knowledge to reach you on a “self” level.

the difference between him and you, the BIG difference, is that he has humility, the capacity, open and you don’t. Humility is the relationship to guidance, teaching. Surrender.

What you have is obedience, and servitude, but no humility. Not yet.

Find this in his posts… you are on the right track.

For example, the one gets frequent colds. He has seen that he gets cold hands before he gets a cold. For two days in a row.

In the same situation I get a sore throat first. Every time. Or feel chilled. 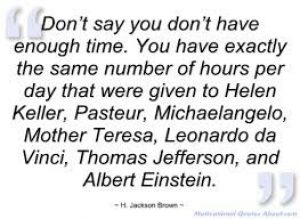 I don’t try to ride it out… I spray my throat with Dr. Schulze’s throat spray, and maybe even go under the cover for half an hour… to warm up.

I surrender to life the way life is. I surrender to the information (sore throat) I got, and behave with respect. I take it as a message, a guidance, and no work is more important than that… to me.

Humans have a hard time to surrender, because surrender feels like an affront to their precious and delusional “I”. “I know better”, the “I” says… and it’s delusional and therefore its judgment is off.

Here is another thing: every human has several aspects… every human is like a team where each team member can and will take care of different aspects of life.

One unused and ignored aspect is The Observer. Or sometimes it is called The Witness. I call it Consciousness… the pilot light that is always on.

It is part of the team, by design, but ignored, because it cannot throw baskets… lol. Sorry for the sport analogy.

It can’t throw baskets, lol, but it sees everything. And it is like a coach: it points out the direction, the correct action, the things you need to see.

But if your humility is low or turned off, you won’t listen, will you? You’ll ignore the guidance at your own detriment.

Or ask the Observer to give you signals you can’t miss… so you can ignore them. Because after all, you are the boss… Which you? The arrogant delusional prick? Hell yeah, this is going to work! NOT. Sigh…

Recommendation: make an agreement with the Observer to wake you up when you have cold hands… Even though cold hands is already the Observer’s doing, but your lack of humility doesn’t allow you to obey. So ask Observer to kick it up a notch… so you actually have to obey: put on another layer of clothing, a hat, drink hot water, jump around so you warm up. Or god forbid, go under the cover until you warm up.

Humility is the ultimate missing capacity for you. Start activating it by obeying the Observer, instead of ordering it around.

The quoted stuff is what I wrote to him as coaching. 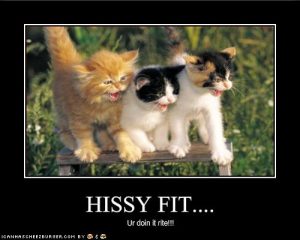 If you are not a client, you don’t get any coaching from me.

I used to coach everyone, whether they wanted it or not.

What I learned is that humility asks for coaching.

I can give you all I’ve got, if you don’t have humility, you won’t benefit.

As I am recruiting participants for the Playground, the biggest issue is the lack of humility.

What does this mean? That you don’t even know you are not humble.

I have had students, now past students, who gave lip service to humility. Threw money at me. Bought me gifts for my birthday. But never ever allowed my coaching to alter what they saw, and what they did. No humility. 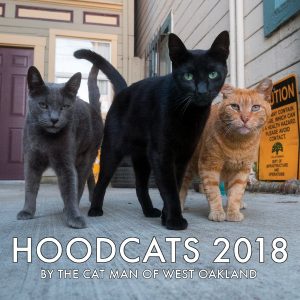 This is the biggest issue for a coach.

For humility to open, the pain of no humility needs to be really unbearable.

And for someone to stay in the “game” with unendurable pain, they need to have a TLB larger than 1… or they will run.

The guy whose book I read… the guy who called the invisible unconscious: I did my research. He has abandoned his coaching… too much work for too little gain.

I haven’t called it quits YET.

PS: In the Playground I’ll do my darned best, maybe even better lol, to help you turn on humility for yourself.

The definitive sign that you won’t do it if you are unwilling to do the Amish Horse Training Method… because you don’t need it. Or you can’t. Or why bother… or you forget… or who has time for that?

How else do you know that you have NO humility? You explain. You keep the same story always said the same way. You know better. You change the instructions to fit your own ideas. You say: “good idea” when a coach suggests something.