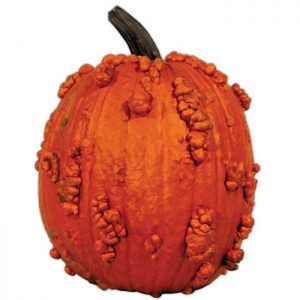 Or you are just doing the only exercise most people do: jumping into conclusions.

Listen if you can recognize yourself in this story:

A lot of my clients find themselves in a trap… 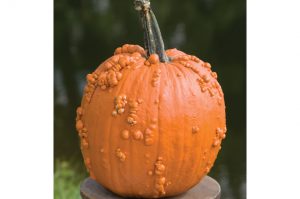 They say to themselves: Here I go again!…

Other times someone compliments them, or they figure something out, or something minor succeeds, and their ego swells, and they feel that they are really good looking, a winner, well liked, smart, even maybe… gasp… brilliant.

Or someone else makes a mistake, and they decide that the other person is no good, isn’t worth investing their time into whatever they were going to do together.

Parents do this to their kids all the time. My parents did it to me too…

I was dyslexic and I was near sighted… Reading was not my strong suit, in fact I didn’t really learn to read until I was about 9 years old. I figured out a method: stabilized my head, blocked out the peripheral vision, and then, and only then, I could read, if… if I was calm enough, if no one was watching, etc.

Until this day, my knee jerk reaction, to everything, is smart/stupid.

I am not alone, right? Some years ago I had a health issue and I had to be operated on. I had no money, no insurance, so a doctor operated on me as a favor he owed to his friend who was my client. 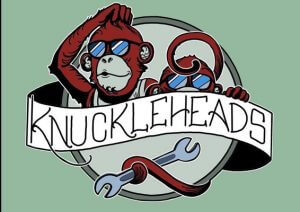 The operation didn’t go too well. I came out of it with serious vertigo, and as it turned out later, a massive drop in my I.Q. I call it brain damage, though it was never diagnosed, because I vowed never to set foot in a doctor’s office again.

I could drive though. And one day my truck broke down on the highway and luckily I wasn’t alone. We called AAA and a tow truck came to pick us up.

The tow truck driver, a good looking lad around 30 years old, was obviously retarded. Happy, talkative, but a simpleton.

I asked how he managed to be so happy. He said: when he made mistakes as a child, his mother never called him names, simply said: “You just made an error in judgment.” So he never told himself that he was stupid, or he couldn’t, or any of the crap we tell ourselves… he grew up a happy man, useful in the world, fairly successful as well. Nowadays making a living is success in and of itself. Coupled with happiness: a big success. 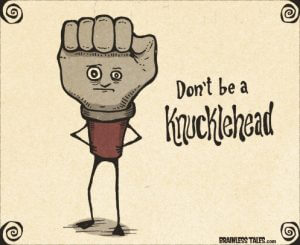 You just made an error in judgment.

I found his story very inspiring. I remembered that I used to be smart, and I set out to come back to that. It took me 4 years, and today I am as smart as I used to be.

So what is the point, you ask?

If and when you can tell apart who you are (an unlimited being in physical form) and who you are being in the moment (even if that moment is a long moment, lol) then you can easily return to who you really are, smart, powerful, generous, kind, loving… and won’t be trapped by your own judgment of you.

Do you have a story to tell? Please don’t hesitate to tell us in the comment form. We would all like to learn from your story.

PS: I just realized that you can really set yourself up, even if the person, or modality, or group you label is not you.

After that disastrous operation that saved my life but almost destroyed my livelihood, I decided that that is how doctors are. Since then I had only disastrous interactions with doctors, with medical mistakes dominating it.

What if I caused that for myself?