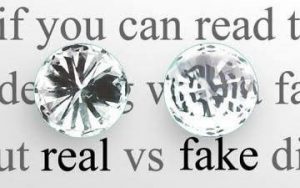 Is there really such a thing as a belief?

One of the things that keep you stuck is the language that you use.

One of the words that definitely hand over the reins to someone else is the word belief.

I, personally, argue that such a thing even exists.

Approaching life, approaching reality, approaching tasks with inadequate tools, antiquated tools will lead to disaster, and that is where you, most of you, find yourself.

Lots of words, lots of books, lots of talking, but no advancement. Neither personally, nor as a race.

As a true empath, I actually see why.

If we dealt with computers, or cars, or even houses the way we deal with, try to fix, etc. humans, ourselves, our thinking, our behavior, we would go back to the stone age.

All of them fail. Because all of them look from the outside… and not from the inside.

I ran into Josh, a philosophy student (PhD student) at Syracuse University this morning. He is a sweet kid. He was reading his kindle as he walked… a book on how we should eliminate all the “ologies” and look at the whole…

Yeah, but. Talking about something and actually doing it are two different things.

This, in a way, sounds to me like a desire trap. You can imagine doing it, you are doing it in your imagination, so you don’t have to do it in reality… right?

It’s like how I missed developing social skills as a kid: I spent fantasizing about being with people… and never learned how to be with actual people… socially awkward, often inappropriate… ugh. 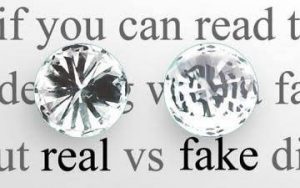 I am talking about the invisible. The 90% that moves everything.

Our DNA, for example, is a bunch of amino acids, protein fragments… very sophisticated. Life.

In my research, experiments, talks with Source, I have distinguished that there are 160 capacities that are embedded and are ready to be activated in each and every human. 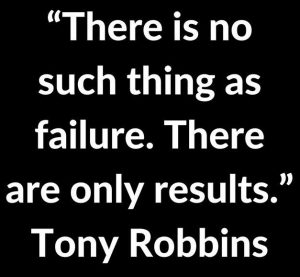 And yet, most humans walk around with none of these capacities activated.

But capacities are not visible… like most things in the invisible, they cast a shadow, but the shadow seems disembodied… you can’t see what casts a shadow.

I listened to an interview, or whatever that was, between Tai Lopez and Ben Shapiro. I had never heard about Ben Shapiro or his site.

I am not political, but the conversation was interesting.

It was obvious to me that Tai saw some of the world, Ben Shapiro saw about five times more, and neither of them saw much of the world… except Shapiro was more aware of that than Tai.

Tai was agenda driven… pushing the same things he pushes in his 67 steps, while Ben Shapiro was dancing with him with apparent grace and ease. Pushing anything is not graceful… 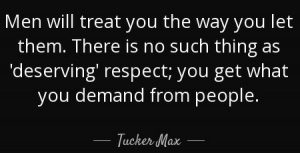 As I am writing this article, I measured how many of those DNA capacities has Tai activated, and he has a respectable seven of them open and working. Ben Shapiro has 20. The results are not linear. So three times more capacities causes a five or maybe even more times increase in what one can see.

When you have no capacities open, you essentially walk around blind… like a blind kitten.

In my starting point measurements service I measure what you can do, your relationship to the limited reality you have access to.

I can also see what is the likelihood that you will actually do something, long enough, consistently enough, to open up some of those 160 capacities.

The words you use give it away… 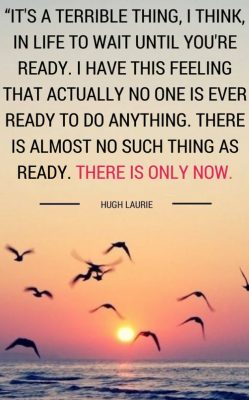 I have proven over and over that whatever you call beliefs do not even participate in decision making, or in your actions. Beliefs are like decorations on a Christmas tree… the underlying tree is a coniferous tree… and has its rules that are invisible to you.

I used to love chocolate cake… but I would not eat a chocolate cake with white icing… I wanted the decoration to be the same color as the essence of the cake was… brown.

You and your beliefs are as divergent as that white cake…

Belief is the icing… put on top of a chocolate cake.

And how you do anything is how you do everything: that is shabby… never look deep, never contemplate, never investigate the essence of things.

…but if you diligently started to look, even though you cannot see, the capacity would open up… unless, of course, you are only pretending to look.

How do you know you are pretending? You are talking. Either out loud or in your head. 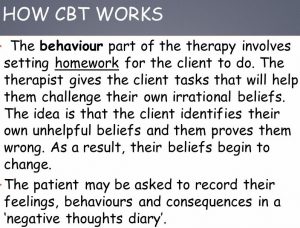 Talking gives you the illusion that you found what you needed to see. As if the point were that!

What you see is not the point.

The problem, even with well-meaning “scientists” is their obligation to publish if they want to get paid. 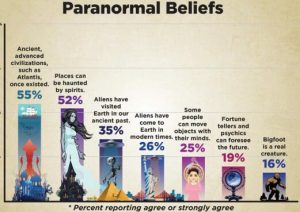 And then they talk… and now they can’t look any more. They are trapped in seeing only what they have already seen.

And they are stuck with an average of five capacities open… and you reading their limited perspective of looking… as if it were science.

Beliefs are non-existent, and non-important. What is important is what you do.

In my methodology, I ask you to do the Amish Horse Training Method.

If you feel you have done enough of that… I know that you will be one of those that will never amount to much. 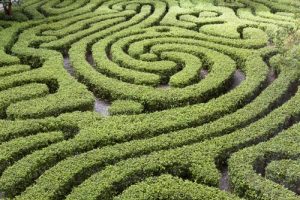 And when that happens that is a sad day for me. Because you have just interrupted your process of turning on capacities that could take you all the way to Expanding Human Being. Your birthright.