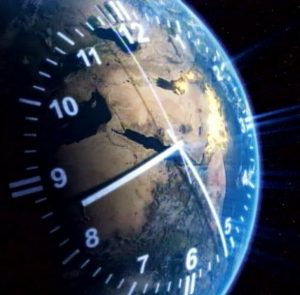 I am reading an amazing AND disturbing book. Again.

I have been heeding the words of my teacher, Robert S. Hartman, that to fight evil, you need to know evil, intimately. Be able to recognize it everywhere… in yourself and in others.

Like yourself, I prefer to look at pretty, beautiful, harmonious, happy… But if you want to tell the truth, there is not much of that, at least where humans are involved.

Even the best actions a human makes is all about them… all about desire to receive for the self alone. Their reputation, their station in the world, them feeling good about themselves at the expense of another.

I also can’t avoid feeling it… I am an empath. No matter where I go, no matter where I look, some horrid inner turmoil of some person, wholly unrelated to what I am doing, is taking over my body. Ugh.

Desire to receive for the self alone feels like a turmoil, a rift between your two selves.

There are the people to whom I have to connect, my clients and my students.

You are not pretty inside. 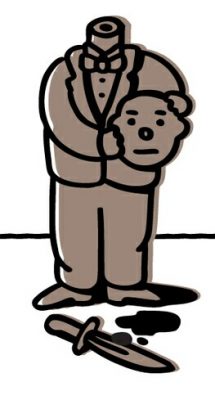 The book, Stanislaw Lem’s, is the chronicles of a 25th, maybe 27th Century man, I. Tichy… who visits planets, who time-travels, and chronicles.

The horrors he relates to with deadpan seriousness is the future of the attitude we have on Earth.

The desire to receive for the Self alone… disregarding the whole… narrow cone of vision, unable to see, or unwilling to see the consequences of your actions.

I was reading, the other day, about a British dude, Ramsey, where the author of his biographer says:

When Ramsey later published a paper about rates of saving, Keynes called it ‘one of the most remarkable contributions to mathematical economics ever made.’ Its most controversial idea was that the well-being of future generations should be given the same weight as that of the present one. Discounting the interests of future people, Ramsey wrote, is ‘ethically indefensible and arises merely from the weakness of the imagination.’

the well-being of future generations should be given the same weight as that of the present one. Discounting the interests of future people 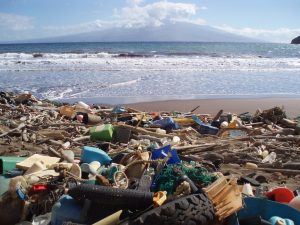 This morning I got up and read an article about this double murderer was let out of prison on parole.

30 odd years ago he kidnapped a woman, killed her by accident and killed the man who tried to rescue her.

The man was trying to get a wife for his son, who was feeling lonesome.

OK, this is obviously a crime and you can see that it’s also evil. Why? You don’t know. So you spout the party line, the memes, the rules, the moral code, the Ten Commandments, the whole enchilada that you have never actually internalized. 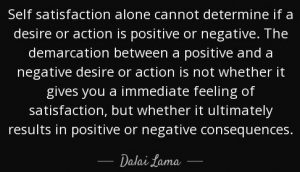 Humans, every single human, is on this same level of consciousness… with some small variations. 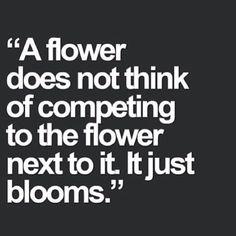 As much as science touts that empathy is innate, built in, blah blah blah, knowing what someone else feels as a result of your actions and caring are two different things. This is why thousands of memes (rules) tell you what to do… because left to your own devices, you keep stepping on toes, causing bleeding, etc.

To keep you at bay. Because, unfortunately, your natural inclination is to be evil.

Your high desire number is desiring what you want for yourself…
Your “to what degree you think of yourself” is desiring the world to obey you, and treat you with whatever you are unwilling to provide.
The gap between your real self and your delusional/imaginary/inflated self shows to what degree your actions will be in accordance with reality…
And your integrity number, the number that shows to what degree you are in harmony with your higher self, is puny. As low as 3%. Since I started doing these Starting Point Measurements I’ve seen three profiles with 20% integrity. And 20% is not even high… Three people out of 180… that is how many Starting Point Measurements I have done.

Now, if evil, desire to receive for the self alone, were just bad for everyone except yourself, I would have written this article.

But when you look at your life, at your level of satisfaction with your health, your money, your relationships, your work, what isn’t working, what makes you worried, or feel empty, alienated, and tired is YOUR desire to receive for the self alone.

That gap between who you are and what you see as right for you, and your actions, attitudes, inclinations, that is what makes you so not harmonious inside.

Of course there are distinct elements, the voices, the marker feelings, the memes, and the unwillingness to accept as the premise for your life, that A is A… (what else would it be?!).

I am not negative. I am not positive. I am looking at reality… A is A.

The current level of humanity is the level of semi-conscious evil.

Why do I say it is semi-conscious? Because on a certain level you know. Because no one needs to teach you decency, and other virtues… you, your deep self knows decency, even if you are not yet equipped to be that way, to behave that way.

Because all those higher vibration capacities are hardcoded in your DNA, and could be expressed.

The process through which a segment of the DNA is expressed or suppressed is called epigenetic shift.

You cause the epigenetic shift with your behavior. A behavior that is new to you and is in conflict with some other parts of the expressed DNA… especially with the desire to receive for the self alone.

In the book Seveneves (by Neal Stephenson) one of the characters goes through an epigenetic shift when she runs really hard and really long and runs beyond her endurance level by far.

When she collapses, the person who will stand up from that fall, will be a new being now capable to go through a lot more hardship, physical or otherwise, than the person who collapsed. And epigenetic shift took place.

This is pretty much what happened to me, several times, in fact.

I, for example, have gone beyond my own endurance level. I spent 33 years in deadline-driven occupation, as an architect, and a magazine publisher. Both occupation work with a strict deadline: you don’t get paid unless you fulfill your deadline.

I have always been more self-aware than most. One time I counted 14 ‘second winds’ in a row… being able to summon energy and the will to continue when it felt I had nothing more to give.

It takes effort and persistence to cause an epigenetic shift.

The energy economy-seeking nature of every physical organism will turn off any capacity that is not used regularly for too long.

I see this in my family. Both my brothers inherited, aka were born with 11 capacities in the ‘active’ mode. Once they retired and started to live a mundane house-bound life, the capacities one by one turned off. My older brother has five capacities still ‘on’, the younger has none…

What do those capacities do?

An awful lot of the how and the what-for of life come from the capacities.

For example, just a few examples from my day:

I am a spiritual coach… I need capacities, and a lot of them, to be able to do good work.

You may need different capacities. But if you want to bring your delusional self, your precious ‘I’ closer to who you really are, you need capacities, and quite a few. And you need to do work… Not the way you have. Real sustained work that goes beyond your TLB 1 nature.

If you read this article consciously, you got a few things: your misery is inner-caused. You cause it to yourself with your ‘desire to receive for the self alone’. But you are unconscious of it… and you think it is OK if you can get away with it.

It is not OK with your Self… so you are miserable.

If you want to become a person who is not miserable, you need to map out and disown the ways you practice desire to receive for the self alone. The Anna Karenina Principle applies here: you get to the path of happiness by removing the elements that cause unhappiness.

It sounds easier than it is.

In the What’s the Truth About You workshop, each time we get to one or two behaviors, attitudes, mindsets, that keep you unhappy. And then you can endeavor to remove them.

It’s a workshop with only a few attendees because I need to work with each person, individually, and muscle test every single thing they say.

Hard work for me, exhausting in fact. But if just one of those few actually sheds some of those attitudes, it was worth it.

I am offering a 30% discount till tonight, Tuesday May 3, midnight EDT. Use coupon code SELF30. If you are smart, you buy a few of these… the price goes back to $50 at midnight, and eventually I’ll double it…