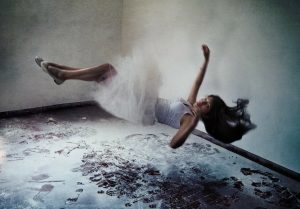 I write about what is not obvious…

You want what they have, and it points to an area of growth, an area of training where you have enough energy to get to the same level, or maybe even beyond.

A year or so ago I was still a blob… Overweight. I saw it mostly on Tuesdays, when I looked at myself in the big wall covering mirror in during the exercise class.

One of the women, long white hair, was my opposite: shapely. She even had a waist… lol. I didn’t.

I looked at her, and said to her: I want what you have. 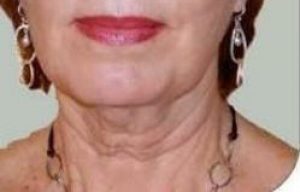 It’s about a year later, maybe 14 months, and now I have it. Waist and all. Sans the turkey neck.

Yesterday I was, again, lead to a writer in Medium, who teaches how to learn fast. He had many authentic comments on his posts from people who want to do things fast, like he says he does in his articles.

I want what he has.

Not the fast part. The comments. The feedback that people want what I have…

They want fast enlightenment. They want to be able to enter into an altered state fast. They want to get rid of the bad thoughts really fast. Fast, fast, fast.

Say “I love you” really fast.

Or if they do something slow, they do it ploddingly… like a slowed down fast movie… without looking, without really being there.

I must have put “fast/slow” on my reticular activator last night, because I saw the book I am reading highlight fast decisions, knee-jerk reactions. Then my dreams, ditto. Fast and slow. Sexual dream… Am I not too old for that? lol…

And this morning, as usual, all my Freecell games served the same purpose: experimentation with fast and slow.

Here is what I saw: fast also means “narrow cone of vision”. Not taking in enough of the clues that lead to correct action. Or better action.

I used to want to cram more knowledge into my brain. So I have taken speed reading classes, I even did the PhotoReading workshop. I think I still have the CD version of it too.

And today I read at a normal (slow) speed, don’t use PhotoReading at all.

PhotoReading is part of the culture that just wants to be done with one thing and do something else. PhotoReading is for the man who considers sex an emptying of something bothersome, not an experience. Considers eating not nurturing, not part of life, but that bothersome thing they have to do. So they do it fast… to get to what? Some, like Tai Lopez, wants to get to the gold nugget. Taken out of context, a gold nugget not worked for, just stumbled upon. 1

But there is another aspect, that is not talked about.

I published a magazine for eleven years until 1999. In addition to all the tasks a magazine needed, I needed to become good at desktop publishing. And I needed to train employees to do it well, and to do it with some level of precision.

Not approximately… no. Precision.

I was observing myself how I achieved precision, and most of the things I did were counterintuitive… they looked slow.

But I could put together something precisely in less than half the time, than my fast moving employees.

Fast, what appears fast, has painstaking details that simply wanting to do things fast don’t have.

Work that cannot be done unless you have all your faculties aligned with what you are doing, and maybe, just maybe, enjoy doing that.

One of the prices you pay for “fast” is having to deny pleasure to yourself. Pleasure doesn’t like fast. Just look at a picture you can recall: a person leisurely stretching their limbs and body: the pleasure on their face is undeniable. Or the person who “stretches” to get through the mandatory stretching, so they can get to the good stuff.

Unless you put in all the work, like me, to move fluidly inside the task, desktop publishing, exercising, eating, making tea, playing Freecell, reading, you have to work at making the sequence of movements conscious and memorable.

Have all of you, body, brain, participate, so you can live a live with lots of pleasure, and lots of memorable activity.

The weird thing about humans is that they want a long life fast. Huh?

I am saying: Make life an art. Make your work have at least elements that are artforms. Your mundane actions, your bedtime, your exercise, your shopping… 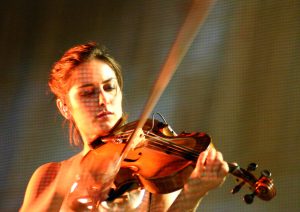 What does it take? It takes developing those actions so they can become eventually fast and enjoyable. Put them in muscle memory.

Going from floppy and sloppy to deliberate.

Deliberate is very pleasurable. The pleasure comes from the muscles… surprisingly.

When you take a slow motion video of deliberate actions, it is visible: there is not jerking. It is smooth, it is graceful. The muscles can’t or won’t store jerky…

I see why I don’t get many comments… What gets people to write comments is what resonates with them… and what is not obvious… well, that doesn’t. Oh well.

PS: I don’t expect you to ask this question, because it requires some thought, and you probably won’t give this article any thought… beyond the first, top of the mind thought…

The question is: what causes you to want fast and empty, fast that shallow, fast and sloppy?

The answer is: the voices.

The voices that tell you the stuff that you think are your thoughts. That fast is better. That there is gold at the end of the rainbow. That you deserve more… To have more is to be more… 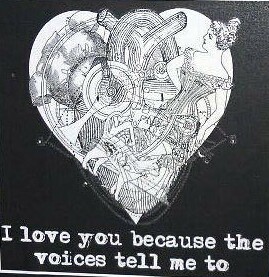 The voices urge you on. And you, like a puppet on a string, obey.

And you have an ugh life.

I only know one method. And that is the Amish Horse Training Method, done deliberately. It was the missing piece of the puzzle for many years. Without it none of what I teach has any value, because the voices is the enemy of raising your vibration.

The voices and the marker feelings they trigger. 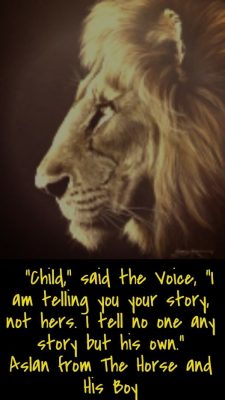 Most people misunderstand how the Method is done, so I have decided to teach it live, in workshops.

I’ll schedule the workshops as the registrations come in… and schedule the times to fit the different time zones.

The first one will be on Sunday, March 4 at 4 pm my time. It’s nearly full.