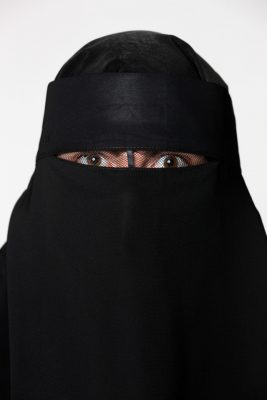 I read. I read a lot. I read and re-read books that I like.

One of the characters in the book is Eliza who in her very young years was a slave, harem girl. She is about 45 at the time of the book.

She is in a carriage, that reminds her of the time of her harem-girl time, when she and other girls were taken to outings dressed in a burka… the point of similarity between the two times.

Seeing the world through a slit or the small opening of a burka.

If I wanted to compare how YOU see the world, I would suggest that you live in a burka… A mental burka.

And you have very little control of where you look, what you see. 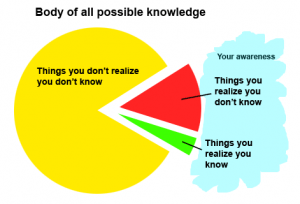 And a huge, 99.99% of what you cannot see from your burka. And if you saw even just 1% of it accurately, your vibration would shot through the roof, your life would alter dramatically.

But having been a coach and a webinar leader for so long, I suggest that there is a minuscule slice of that pie that you actually know, a bigger slice that you know but in fact what you think you know is not true. 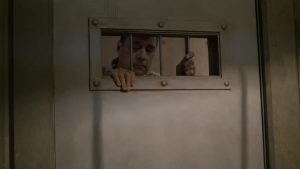 But it is needed that you examine the untrue “knowledge” you have, and it is mandatory that you look and see accurately the piece I help you dig out of the don’t know that you don’t know.

Every webinar, every course I give you, sometimes even my articles, are about those two areas of the pie.

So where is the burka coming from? The view of looking at reality through a slit in something that encloses you?

It is coming from you overvaluing the mind.

The mind is like that burka. You, sitting in the mind, look through that slit, thinking you know what’s happening. 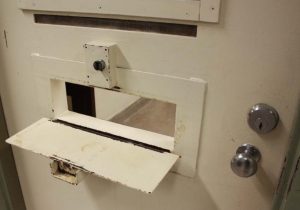 The most important thing you can do, if you have an ambition to escape the prison of the mind, is to enlarge that slit… or move out of the mind.

Until recently I could only offer you methodologies, courses, etc. to enlarge that slit.

And now I have the methodology of move you out of the mind and enable to live there.

The shock of moving out of the burka must be unpleasant, jarring, and much like feeling naked, vulnerable, and suddenly visible.

Yeah… if you want to see, you also need to become visible. Warts and all.

And that is a problem for most people.

As I have said in earlier articles, we all have two selves, whether we live inside or outside of the mind.

It’s unavoidable. I have lived outside of the mind for a long time now… ten years, says Source. 2 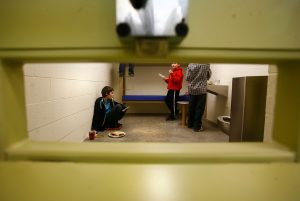 In yesterday’s webinar presentation I talked about your inability or unwillingness to look at things, and look at them from other than from your burka.

I had the distinct sense that I sounded like gibberish to the attendees.

This is why I am writing this article.

Because unless you can move your eyes, your vantage point, the point from where you observe something, and innate human capacity!, you’ll never amount to much.

Honestly, I never expected this to be the barrier between achievers and non-achievers.

I developed and honed this capacity while in architecture school. Obviously I didn’t know I was doing that.

I see that the architects that produced monsters didn’t see the building, the monster, before it was built. It looked good on paper…

One of my professors, after he graduated from architecture school, some 40 years previous, shared with us his method of honing that ability: he started to design stage, set design stuff for theaters and movies… buildings, rooms, streets… etc. that went from “on the paper” to being built only a few days. 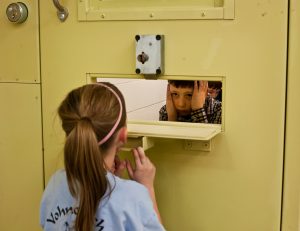 So he had a chance to see the several views from different vantage points and internalize it.

In the department he lead, it was something like Visual whatever, we did drawings of people, stuff, inside and outside, designed three dimensional elements, like fences, or dividers, and had a chance to practice seeing how they looked in reality compared how they looked through the burka… on paper.

So how can you start activating this capacity… given that you are not in architecture school?

Doing anything that looks different from your own eyes and from other people’s eyes will start doing it.

In my Tuesday exercise class one of the walls is covered with mirrors. I can check what is the relationship between the two views.

In Toastmaster, you can check how your speech feels and how it sounds to others.

In dancing: you can video it… or have a big enough mirror to see yourself.

In singing… speaking… record your voice… and start working with it.

Unless you can move your vantage point at will… you are stuck in the mind.

What exactly are you moving?

I didn’t say it… but actually you are moving your Self. 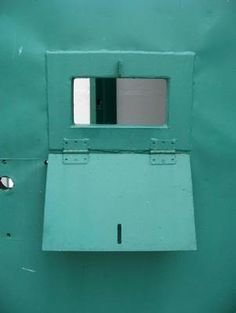 Your Self is where your Eye/vantage point is.

People who, when I ask them to find their Self, point at their hearts, are lying.

In the many many many connection calls, I taught people to move their Selves.

Some people could, more could not.

But even those who could, they think it’s an exercise. 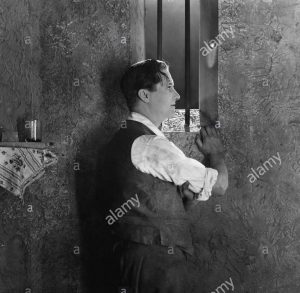 And therein lies the difficulty and the power of connecting to Source.

So now, maybe using recording, etc. to move you out of your mind, you’ll be able to get yourself into the position of also being able to connect to Source…

And to those who can… use the same ability everywhere, do not limit it to what you learned.

Life is a lot like this: if you have a fork, you can use to eat with it. Or you can use to lift up a dirty handkerchief from the floor… Every tool you learn is multi-functional.

If you are not looking at it from a burka.

To my dismay, most students think that their job is to learn and use the 67 steps, a 10% truth value program… and I couldn’t be sadder.

The way to read, the way to listen to the 67 steps is this: allow it to take you to look at things that you cannot see from your stationary place in life. Even though you are still in the burka, you are expanding your view, so when you actually get out of the burka, you’ll find yourself in familiar environment, something you have already got acquainted with.

If you consider it something to learn, seeing is missing, and all you do is add to the clutter inside your burka, inside your cell. And nothing will change. You’ll get more and more comfortable in your burka… and say low vibration.

The Amish Horse Training Method, by distinguishing everything you thought were your thoughts as the voices… not you… can, done correctly, get you out of your burka…

The first Amish Horse Training will happen this coming Sunday at 4 pm  (March 4, 2018)