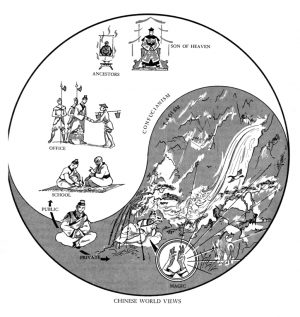 The reason I like to use the 67 steps in my own slow turning to the truth, and in teaching and coaching, is because even though it seems to JUMP to SOME TRUTH, it is wise enough to not declare that small and relative truth, THE Truth.

This is in contrast with everybody else.

I am talking about Tai Lopez and his 67 Steps Program, $67, worth all the money you can scratch together.

The overall truth value of the program is 10%. And yet, it can be the foundation of a life well lived, and a life lived powerfully.

Why? Because of its diversity, because of it looking at so many things, and so many layers.

It doesn’t address world view, because that is a controversial topic, given that 100% of humanity “sport” an inaccurate world view… and they protect it like their lives depend on it.

And I bet it feels like that their lives depend on it. Being right is more important than being happy, being healthy, and even being wealthy. 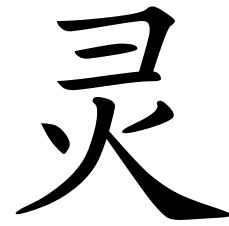 When in 1977 I experienced my world view disappear from under my feet, I went into a deep funk. It took me a long long time to recover, in fact I think I spent the next three years building a new world view.

In my case my world view was that Communism was a good system to manage life… I was 30 years old. I grew up in that, and I swore by it. And I adhered to that world view in spite of my many personal experiences. 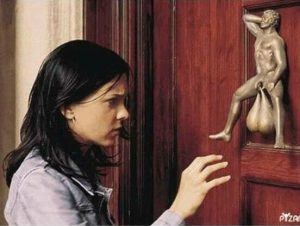 We, you, have a world view in all areas of your life. 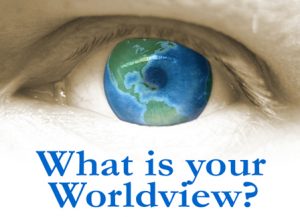 But even if you are just asked to reevaluate your mindset in the key areas, health, wealth, love and fulfillment, if you have ever tried, you do all that is in your power to NEVER CHANGE YOUR MIND.

I would laugh, if it were funny. It’s tragic.

Your vibration is a truthful measure to what degree your world view is accurate. In every area of life, including and especially the five crucial areas.

An observation that flies in the face of common sense is this: the words supposedly Jesus said: happy is the meek, because the Kingdom of Heaven belongs to them.

What it says, correctly translated, is that the simpler, the more innocent you are, the closer you are to reality, the less your mind is poisoned with worldly “knowledge”, rules, and such, the easier it is for you to correct your world view to match reality, in every area of life. 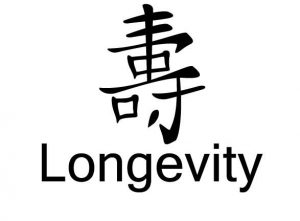 For example in the area of health: all the folks who live in the longevity areas of the earth are simple, uneducated, not-worldly people. Isolated from “civilization”… where civilization means all the false knowledge, all the toxic rules, all that separates, and alienates you from your self and nature.

The Mongols in the age of Genghis Khan died of fighting, or died at a really old age. This all changed when the newfangled foreign foods arrived to the Mongols… they got fat, their teeth rotted, and they died of sickness.

There is a way to eat that is in harmony with your nature, and there are thousands ways to eat that are not.

It took me, so far, ten years of systematic experimenting to get me to where I am now.

Tai says: the only mistake is an experiment run too long. Past the time when it said clearly: wrong direction. 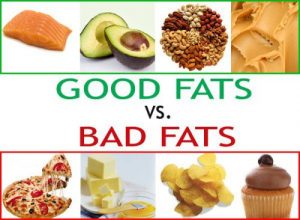 I am guilty of running experiments too long. Liking, taste, texture, ease of consumption, lack of distinctions, busy-ness, eating on the go, and certainty based on false “knowledge”…

I am a lot more aware now… I see that awareness becomes possible when your health number, and your hydration number are both getting you out of the ditch. 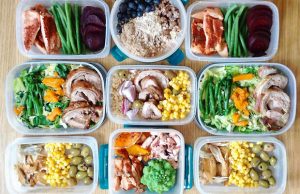 That magic point is somewhere between 30% and 40%…

None of the eating methods you find on the Internet have a truth value higher than 10%. Why? Because they were created with a narrow cone of vision, on some theory that doesn’t stand up to reality.

No matter which diet. 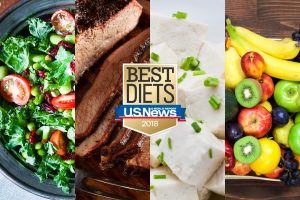 There are gross inaccuracies, and then there are inaccuracies in detail… adding up to no more than 10% truth value.

If how you eat is based on some theory, you are not well. I guarantee it. 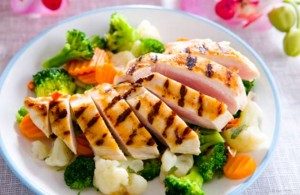 Tai’s grandma doesn’t have a theory. She just eats how they ate 100 years ago in Berlin Germany. 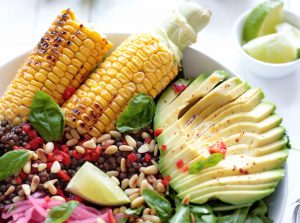 You see, this is what that statement attributed to Jesus say: if you have a theory, the Kingdom of Heaven is not yours… unless you drop your theory.

In my programs, The Amish Horse Training Method, The Playground, The Memes, and A is A, you slowly and gradually return to innocence… and life becomes workable, easy, and natural…

PS: That innocence is the result of trial and error, testing, and awareness.

Thousands of years worth of it. 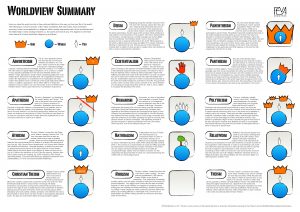 Theories come and go. The people who are innocent have a dose of healthy skepticism.

My grandfather, in 1944, told my mother: “You are stupid” when my mother suggested that they can be saved by a Jewish Manufacturer who had a quota of 100 Jews to save. The only condition was: they could only bring blankets… nothing else. There was no room in the factory…

My mother went, and lived. My grandfather and 34 other close relatives died. In Auschwitz. Gas chambers. Yeah… 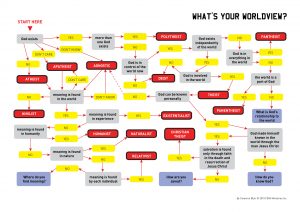 My mother didn’t wait for god to save her. She saved herself. She had a healthier world view and that gave her healthier actions.

My father taught me one thing: Don’t argue. Don’t insist on being right. It traps you. Keep moving, allow others to be right… they will let you go.

I didn’t take his teaching, I didn’t understand his teaching until I was 45… That is when I could start growing… Because I became innocent… again.

PPS: if you have been following me long enough, my teaching is based on Leo Tolstoy’s Anna Karenina principle.

The Anna Karenina principle states that a deficiency in any one of a number of factors dooms an endeavor to failure. Consequently, a successful endeavor (subject to this principle) is one where every possible deficiency has been avoided.

There are two main approaches to life: one is add more to have more. The other one is to remove more to be on the strait and narrow.

I am of the second persuasion. So I rarely teach you anything you can delight in, and you will be willing to share… rarely if ever.

I create my programs on the basis of what needs to be removed so you can be well, you can be peaceful, joyful, and successful.

Once you remove all that keeps you not well, you are left with what makes you well, joyful, peaceful, and successful.

It has worked in my health. It is getting my social life better and better. My happiness… dramatically. And even my money… I work less and enjoy it more. And after decades of being afraid of rent paying day, I sail through it without noticing. 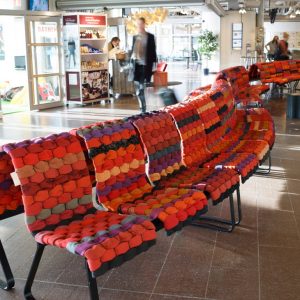 PPPS: Why am I using the t-shirt covered chairs pictures in this article?

Other than they are beautiful? It is because they follow no political correctness. They seem to obey life… beautifully.