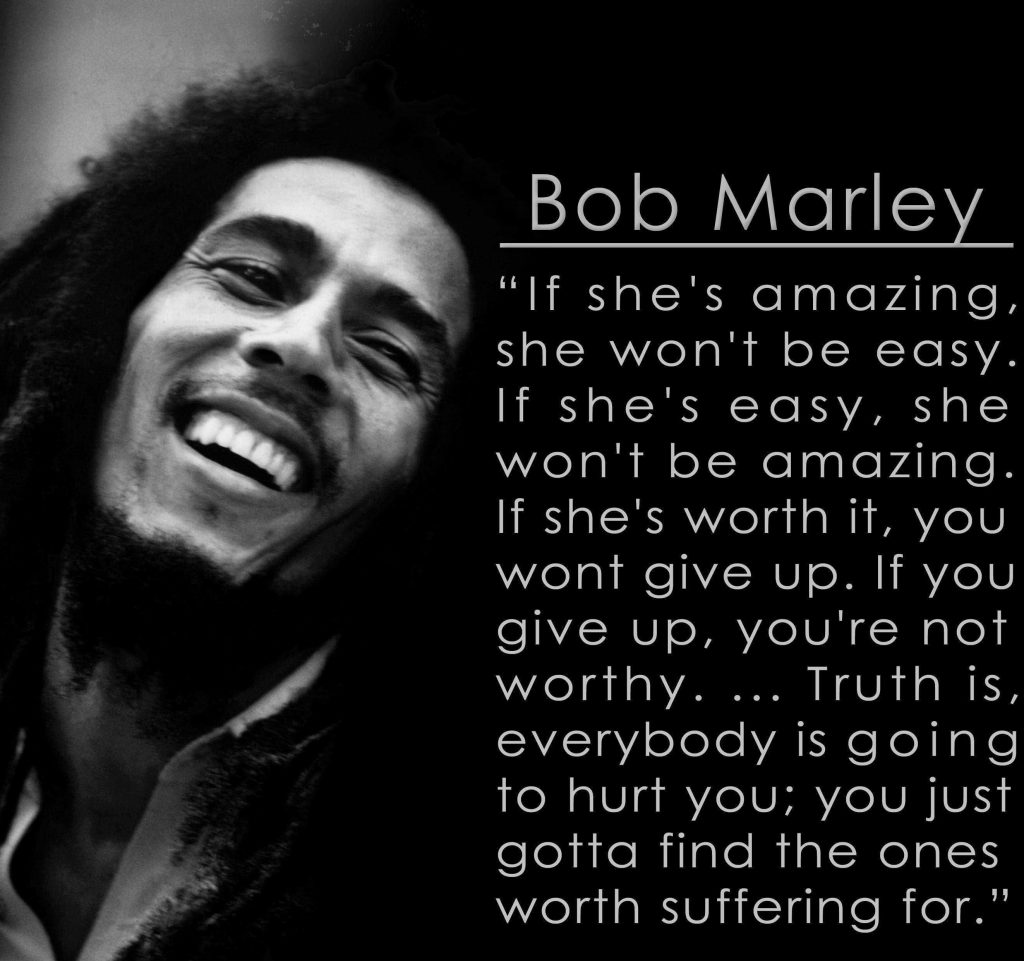 You cannot talk butterfly language… unless… Also: Lies by omission, lies by commission… are you a liar?

Last night I was reminded how my nights used to be before I discovered Source energies. Hellish…

I am reading a book from someone, I still haven’t decided if I want to name that someone… or not.

Why? Because I am irate… so angry and envious… I am afraid to let it all out…

But I have to start releasing this tension somehow. 2[/note]

OK, back to this dude… He writes books. He makes himself attractive to people who can’t do what he can do (make money, write books, interview people, successfully invest, start companies and sell them for much money, etc.) by sounding just like them: a nebbish. 3[/note] 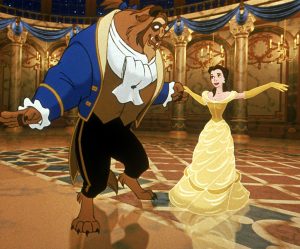 He says: “I am a sissy, I am depressed, I lost everything, I hate myself, I hate looking in the mirror, I don’t understand why this beautiful woman married me.”

So people flock to his site, to the tune of 250 thousand people a month. They love him. They love his story. They love his whining. Why? They connect to his misery. It gives them hope. Hope that they can do the same: marry a beautiful woman, make money, even though he hates himself, hopes he’d die, etc. If this nebbish can do it, I can too.

What he doesn’t tell them is that being a nebbish is a character that he built, cunningly.

Skills and capacities it takes years of tireless, consistent, and painful work to build.

Here are his starting point measurements: 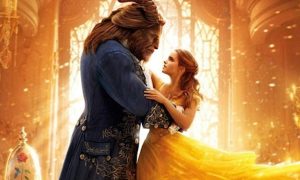 So whining, and pretending that anyone and everyone can do what he is doing, what he is teaching is a lie. A lie by omission… And that would make him a liar if he knew it. 4

But surprisingly he doesn’t know it. For two reasons: 1. his #11, to what degree you think of yourself: 99%. When this number is high, you are blind to other people, because you think everyone is like you… and his #17: 40% memes means he has no separation between himself and the bs society is spewing… the memes everyone is sold out to… that you can to anything, that you are beautiful, that you are supposed to be a winner… blah blah blah. You know, the Facebook stuff.

Now, why am I angry? Good question.

I am angry because he further corrupts people and the world. He doesn’t tell people to go out and do something, which is what is missing most in the world. He says: gratitude… without knowing that people can’t be grateful: it is a capacity that hardly anyone has turned on.

And why am I envious? Because he is a master of making friends and allies. Because he has the golden touch. I’d like to have that. Not the money, the savvy to make connections… And because I am really not that good at giving people hope… Why? because I don’t see much hope either. I am a realist, and that doesn’t sell.


His constitutional Bach Energy is Agrimony: the cheerful face that covers up inner turmoil and misery… people like that. Mine is Gentian, a fundamentally pessimistic energy, and people don’t like that. OK… now you see if you can see.

OK, let me look at another person, a dudette, whose date of birth I don’t know because she doesn’t have a Wikipedia listing yet.

Very interesting. Totally ordinary person, except a few things that are not ordinary, they are in fact extraordinary:

She is an example of someone who doesn’t have much going for them, but they take full advantage of it.

Now, here is what we can learn from this article:

People buy your story, not your product. The story that they can do what you did without having to change…

I will need to rewrite my story to give hope, to be more relatable. Come down from the peak and appear to be human.

It’s all about appearance… as you can see.

Both these people’s strength is story… I have a hunch that who irks me the most will have that in spades… because I lack it… lol. And I am almost certain that I attract people who are weak at story…

Your ambition number shows how much of you want you are willing to take action for. Especially when you compare it with your desire number… The higher your desire number, the more delusional you are about what produces results. And the unhappier you are…

That is the real meaning of Step 47 in the 67 Steps: STEP 47 – THE 5% TWEAK, NOTHING JANKY, & WHEN GOOD ENOUGH IS PERFECT. Your three-foot world can move upwards… but only if you keep your attention on it, the world where you have power… instead of the far away goal…

The problem with most teachings, including the Mind Movies, is that it fixes your eyes on the far away goals… and rob you of your 3-foot world, where you can do stuff…

OK, that it is what I learned from being angry and envious… Did you learn anything? Please comment, or send me an email if you are too scared to comment.