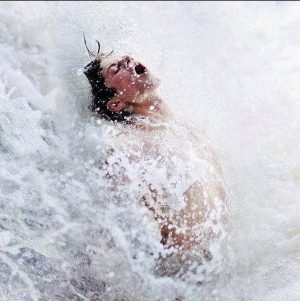 If you observed me, you would say that I don’t do myself what I suggest that you do: expand my life, expand my cone of vision, expand my social whatever… But what you see and what is are vastly different. Most of what matters happens in the invisible.

I am going to explore this difference, this seeming or real gap in this article.

I mentioned in an article that the exercise class has introduces sideways motions of my body and as a result a pain that limited my movements for 20 years eased to such a degree that today I can lie on my back and both legs will be lying on the bed. Previously I could not do that. For 20 years. Why? What was wrong? I don’t know.

A student of mine, a massage therapist wrote back to share that she had been, instinctively, using techniques that allowed her to stay on her feet and be well…

In one of your recent articles you were talking about how side movements help with joints. It’s a very interesting observation.

Anyways I have noticed even when I massage for many hours a week my back is doing good. When I massage I am on my feet and my movements are always sideways so i rock back and worth sideways. After I read your article several days ago I became a little more conscious about how I massage and how I move.


I’ve added a few side moves to my ankles.

The other day I did a bad turn while massaging and my back went in to spasm. I couldn’t even get up. So I started doing some of the Trager movements “what is light, what is lighter…what is free what is freer”… with breathing. While increasing side movements.

The next day i went back to work and that same day I also planted 5 raspberry bushes, tilled a big garden space and sawed a huge limb off a tree on top of other things I I did.

I really believe now that unrestrictive, unforced side movements can really help our joints and muscles. I wonder maybe it can even release some of the trigger points. I’ll keep experimenting. 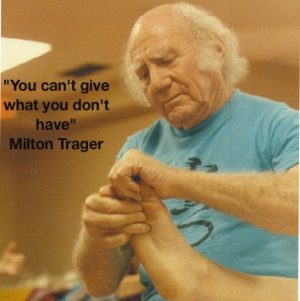 Trager… Milton Trager MD… the developer and teacher of a method…

I went to Youtube and watched a video of him sharing whatever he shared with words. I muscle tested, and his technique is 60% truth value, but his words are only 7% truth value.

Normally the numbers are exactly the opposite… but in the case of Milton Trager, he felt and did… and then tried to draped pretty, profound words on the top of the high truth.

Milton Trager felt. Felt what went on in the body, and what movements would restore the harmony there. He was an empath. There are lots of empaths in the world, by the way. And even more were a hundred, a thousand, two thousand years ago.

Milton Trager was tuned into the body… and was a wizard with it. The mind? Not so much…

If you learn the technique but don’t feel it, you mix the true and the untrue. In another video there are two “veteran” Trager practitioners, they also teach the technique… Their activities truth value is around 30%.

I have shared before how I learned to connect to Source.

I had a guy do house cleaning for me. One day I found a video of this woman teaching to connect to Source. I called the guy and put the headset on his head. And when I didn’t hear what she said, I felt, exactly, what she did… and I connected.


Later on I read, listened to what she was saying, and I saw that the words don’t connect anyone.

I muscle tested all the “teachers” of the Theta healing technique who were listed on Vianna Stibal’s website. None of them could connect. Why? Because translating something physical to words is very hard.

Did I succeed? I failed mostly. So how does this failure happen?

Yesterday I had a strategy session. On the phone. 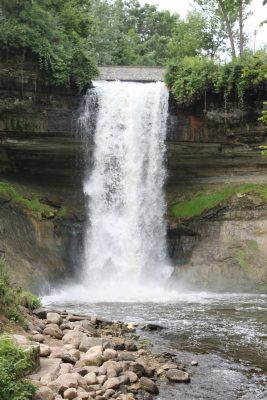 And then it hit me: When I have information coming through sounds, or/and through the eyes, I feel less. There is not enough bandwidth.

But moreover: the voices, the 24/7 broadcast also interferes.

I notice it when I want to connect to the Days of Power energy on my own, or even to the Heaven on EArth (HOE).

When I teach, or do it for you, I can muster focusing and blocking out the interference, but when I am by myself, doing it for me… it is really hard… and mostly ineffective.

I have found that doing for someone else focuses my abilities…

But when I talk, whatever reaches them through the senses dilute what I say, and what they get, what reaches their brain is now maybe a minuscule percentage of what I transmitted… and the rest is from other sources: the broadcast, the visual, the noises in their house, the feelings of their body. They all are trying to enter.

When I want to get more, I close my eyes. I habitually block the broadcast… and yet, the voice of the person I am talking to contains enough distraction, that unless I ask them to stop talking, I can’t really feel them. 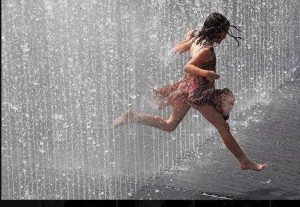 I am practicing separating the empathic, the feeling, and the “broadcast” type input as I am reading a well known person’s books… I am training myself.

Instead of having to muscle test every few minutes, I have been succeeding to experience the different channels much like a sound engineer hears them in the studio.

I now hear the pretense, the brilliant words and the person who is full of crap, doesn’t do what he says he does, and is writing for effect. Very interesting, apart from the intense disgust I feel. That part isn’t interesting. But is necessary.

My coaching program is not your usual “talking” type of program.

In traditional coaching the client talks to the coach once a week, and then either does anything or not after the call.

The next possible course correction will come seven days later. 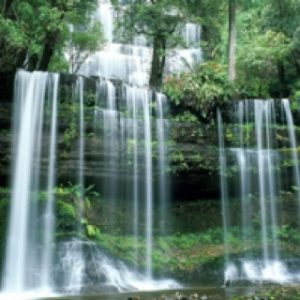 Given the low level of comprehension of the average person, once a week course correction will not do much.

Let me remind you that the low level of comprehension is mostly due to the fact that tons of information reaches a person at any one moment: the feelings of the body, the sounds in the environment, the visual while they are on the phone, and most importantly the 24/7 broadcast.

I have worked for decades on sharpening my attention, blocking out competing information.

When you watch a cat, or maybe even a dog, you can see that it takes them some time to recognize someone coming towards them… What they need to do is separate the relevant from the irrelevant… just like you should… and it takes time.

Some people’s uptake is faster, or seems faster, but my hunch is: they have less irrelevant stuff to fight out of the way. 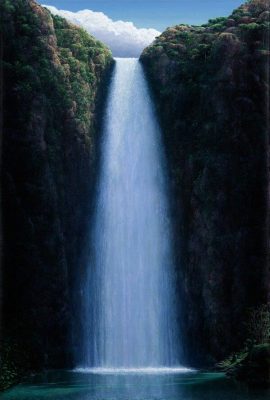 I have some students who only find out they were misunderstanding what they heard, years later. I used to be in the middle… so I can relate to both extremes.

So, if you are confused by this article: that may be a good thing. Confusion is a higher state than imagined clarity, where most people live.

As you’ll untangled the loose ends of the yarn, you’ll exercise muscles you need to practice to become better.

Of course most of you won’t… You’ll say it’s my fault, and that is that. And you’ll be crystal clear about that…

You’ll remain as you are.