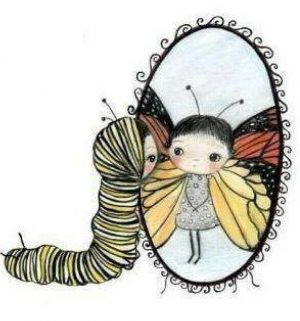 Why is it so hard? Because… I actually don’t know…

I’ll kick it around in this article, and let’s say if I can say anything that resonates. With you.

Why wouldn’t? Well, it hasn’t. Not with you, and not with others.

If you are new to my articles: my self-assigned job is to ferret out, test out, experiment out what would take humans back to the evolutionary path they abandoned about 30 thousand years ago. They went deep into the current level of “homo sapiens” you could also call: the man who lives in the cave of their mind.

The alternative was to become human being, but that hasn’t happened, and cannot happen through the mind. 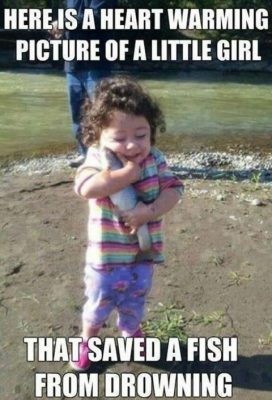 The mind is a dead end. When you go into a dead end, you normally turn around. But that didn’t happen to the surviving humans… instead they started to decorate the dead end and live there.

I first encountered this way of looking at life, at attitudes, in Kabbalah in 2002.

Desire for the sake of sharing introduces a wrinkle what your good comes through providing good to the world.

The invisible part is tricky: ultimately all good comes through the good you provide to the world, but, as with everything that is invisible, it is possible to trust, to have “faith”, maybe even have certainty, that you don’t have to worry about getting what you want.

In every self-help program I have witnessed on some level, they want to mobilize your inner resources to be willing to DO good, to provide value, by asking you questions: what do you really want the end result to be. How do you want to feel? What do you want to have?

And with those questions they guide you straight to desire for the self alone.

I don’t know this makes no sense… sense is a mind thing, and inside the cave of your mind this is senseless.

Even the Kabbalah teachers didn’t understand it… you can only get it. Energetically.

For decades I volunteered in courses and seminars and programs in Landmark Education.

One mind blockage started to crumble through volunteering.

When you sign up to the “assistance program” how volunteering is called in Landmark, you need to make a commitment to get more out of your participation than what you put into it.

My first assisting assignment was to run the microphone. That means taking a microphone to a participant in the course, who was called on, so everyone can hear them.

You pay attention, you see someone being called on, your RUN with the microphone, gracefully, you hand it to them, and then you lower yourself on your knees, and become invisible.

After about 15 minutes of this, the person who I reported to, kicked me out of the room.

I was offended, I was hurt, I was angry. It took me many hours to get that I was putting ME ahead of the course. 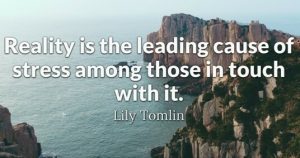 The course could not be done with me in the room.

And I could not get more out of assisting than what I put into it. What I was on course to get is how great I was, how generous, how magnificent… blah blah blah… but I wasn’t getting that, I was DOING that. Fool’s gold. All “ego”… I don’t like this word, it isn’t precise enough, but I don’t have a better word right now.

My desire was for me to feel however I wanted to feel. And that was that.

Desire for the self alone takes away from someone. And gives you fool’s gold… Fool’s gold has no lasting value. And is fake gold to boot. All glitter, no warmth, no life.

The only way to get warmth is to become a channel. A channel is, maybe, the second important element of a transaction, and it is best if and when it’s invisible. 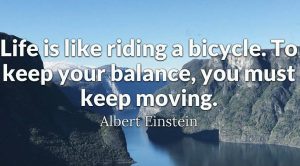 Those four words keep you trapped in the desire for the self alone, leaving you feeling empty, leaving you cold, alone, and unfulfilled. And still needing to motivate yourself.

The real self knows that you are all about yourself, yours and you. And that even leaves the real self out in the cold.

Werner Erhard had the right idea: whenever you plan on doing something, invent it as a possibility.

Possibility is a bad word, but let’s use it regardless, I’ll just explain what it is, the way Werner meant it. 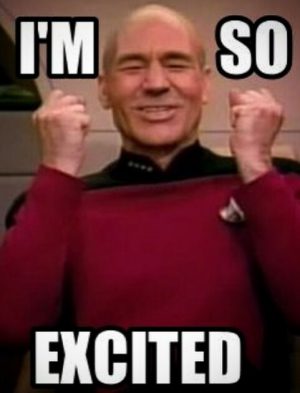 So taking a vacation is not called a possibility in this system. Or making money. Or starting a business. They are results, not possibility.

This possibility is like space for things to be.

I have never met a person who felt rich, successful, accomplished, or a winner. I am talking about how they experienced themselves. They have all felt empty, robbed, a fake, a fraud.

How do I know? I feel what the person I am connected feels. The pretenses don’t work on me. 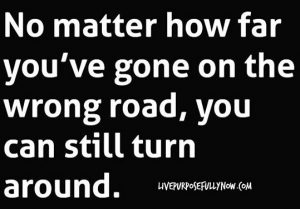 You cannot get to beingness through doingness. Only doing that comes from beingness will create more beingness.

And the beingness the “cave mind” starts with is always desire for the self alone. What you want, what you need, what you have to, what you should.

And of course you just get more of that…

Now, I am working and haven’t been to make a dent in this solid attitude that is invisible, desire for the self alone.

I will probably die without making a dent. And there is very little likelihood that someone will take up the baton, and continue the work. 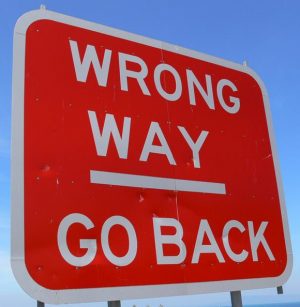 When you go to a dead end, the best course of action is to go back to where you made the wrong step.

So what hope can I give you?

You need to find your individual wrong turn. Go back there and liberate yourself from the blatant desire for the self alone.

I had a call yesterday with a client. I call the call “The Juice Exercise”.

The Juice is what you experience when your life is not about your life. When you are not the significant element of your life, you are allowing life to guide you.

It’s a simple exercise. The only problem with it is the ego of the facilitator. If they have an ego… you won’t get juice.

I taught the process to two people, long time ago. One day we didn’t have a client and they suggested that they do the process on me, to discover MY juice.

They asked: what do you like to do? Really like to do. whether you get paid for it with acknowledgment, of money…

I looked and I saw that I liked to cook soup.

They asked: what do you like about making soup?

I looked and I was that when I cooked soup I wasn’t there. 1One could say that i got into the zone… Csikszentmihalyi calls it “flow”.)

And then they were stuck… but suddenly I saw the right question: who is doing the cooking then when you are not there? And the answer I had to that: The Divine… whatever the divine is.

The state where the Juice works is like that. It is the divine… not you. You get all the benefits, but you are not doing it, and you are not wanting it. You are only getting.

The tricky part is to let go of the desire for yourself, so the divine can operate.

Lack of trust, lack of faith, both Possibility words!

Whatever we call intuitive in the cave, is all the opposite of what would make life work. Life? Flow? every fiber of your being wants to force. Force everything. You cannot receive, you have to take. And that is your life.

You are concerned, you are worried, you see yourself duped.

In the Juice conversation with the client I may have stumbled on his Juice… playing fantasy games, building fantasy worlds.

Because the Divine is waiting to be allowed… you forcing yourself on Life is the issue.

Now, if I tell you this, will it make a difference? I doubt it. Why not? Because you’ll try to jump there, and pretend. Or FORCE the divine to take over. Can you see how ridiculous that is?

So going through the whole process and finding your unique way to enter the flow is needed or you’ll do it with the mind.

Thousands of examples, and then nothing. Dutiful, purposeful, forceful, proper took over for a few years… And then I managed to drop it again.

Everyone has a specific way they get juiced… like the word? it takes a lot of humility and a lot of “bringing the divine to the conversation” to bring it out.

It’s expensive. Is it worth it? Not for everybody. Why? Because if what society wants, what the voices want, what the memes want have you by the throat, then society, the voices, the memes will pull you back.

If your environment, the people you share with, if your current job are intolerant for you to fly the coop, to get out of the chicken coop, then you’ll get a magical hour, but no transformation for life.

Is it worth to spend money on a magical hour? It is not mine to say.