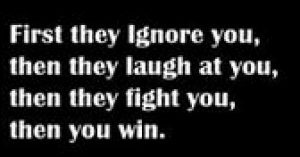 You are going to understand this article on the level of your current accuracy… Be warned… it is probably less than 10%. Reading it more than once won’t help, only getting more distinctions into your tool box… accurately.

The English language uses feelings and emotions interchangeably. Anyone who believes that, looks through that lens has a clarity of less than 10%. It’s not a judgment: it’s a measurement.

Your effectiveness in life is a function of your clarity.

To increase your clarity, I’ll attempt to separate feelings from the emotions.

Feelings are sensations. They are for the survival of the species, including the individual. The terminology and the science for this article come partially from Margóczi’s book, Feelings, and partially from my internal observation on myself and on my clients. Because I am a True Empath, or however you’ll label me… I can feel and identify inner processes accurately, including the processes Margoczi has opened up for me about 16 months ago. 1

The purpose of feelings is to let the individual specimen know that there is something to pay attention to. The feeling also accurately identifies what to pay attention to… when life and Life are in harmony. All feelings intend the species’ survival and sur-thrival. Following the edict of Life: wanting more life.

The signals of feelings are worth learning… It’s a forgotten language largely overwritten with confusing and unclear signals.

It is crazy to say that, learning your feelings, but because the life we live is so unnatural, we forgot what the signals mean, and have largely stopped following them, instead we follow the symbols: all man-made. The strings…

In my own observation, all the statements I have heard about the genes fooling us, are wrong, mistaken, and misleading. The genes are working properly, the interpretation system is mucked up.

Life, the life that is in alignment with nature, is need based. Based on the different needs of the species to live a life in harmony with Life, a life strives for more life. The individual needs that feelings signal are

I have said before: humanity made a wrong turn at some point, and is going down the wrong path… a path away from Life. 2

How do you know that this is true?

If you examine where the attention and energy of humanity and the individual goes, for example your own, you’ll see that some needs are neglected, and other needs are disproportionately favored… Whereas in the Life, before the wrong turn, these needs were equally important: none of them had more weight than the rest. 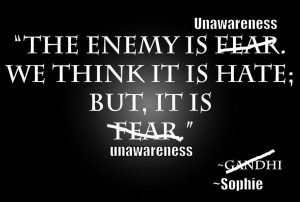 The needs are still there, niggling at the individual, but are misunderstood, misinterpreted, and neglected, or conversely put on a pedestal and disproportionately catered to.

Which direction you become lopsided is mostly learned from your parents and peers: you may overeat, you may consider reading the newspaper and watching the news an important part of your life, while the rest of life remains shrouded in fog, you may spend your whole life giving your life over to a group, or try to get approval (liking) from others. 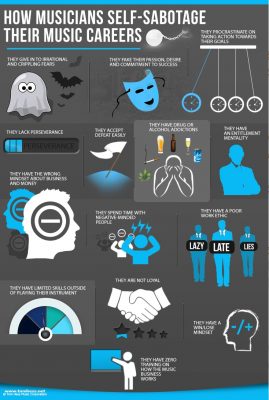 The need for self-realization is misunderstood the most due to manipulation by the powers that be. 3

The mucking up factor, the emotions.

Margoczi says: Marker feelings are nothing but the compressed and general forms, or essences, of orienting, strategic, tactical, technological etc. feelings.

Why not different feelings? because our equipment has these feelings. Like a musical instrument, like a piano: you can only get a sound from it that it has… not others. 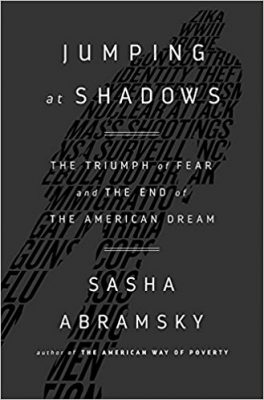 When words got introduced and we were told that this word means this “emotional state” and that word means that, we opened our defenses to be manipulated.

Add to this the general and overall level of fog in the use of the words, and you get to what we have today: utter misery.

The fog is intentional It is purposeful. It is to keep you from knowing what the heck is really going on, from knowing who you are and what you should do with your life.

As a species we probably cannot escape it, but as an individual you can return to living in harmony with Life.

There is another element that was born out of words. I haven’t quite been able to see how it was created. The delusional aka Precious “I”, that you consider (a mind function!) yourself to be.

It needs to be protected, built up, because it is not real. It is an imaginary construct.

Maybe it came as a result of imagining: the mind function misused… making up sh*t. About yourself. Blurring the boundaries of reality and fantasy… very entertaining when a story is considered a story, very damaging when it is considered reality.

We all have a delusional self, a Precious “I”, but not all of us have it so far from each other.

Depending on education, skill level, awareness, you can have anywhere from 10 to 100% gap between the two selves.

The more emotional triggers the less accomplished you become… because in your fancy, in your imagination, you already have the accomplishment, so you are reluctant to do anything. Moreover every time to say “I’ll learn this” and you encounter that learning is hard (it is!) your Precious “I” is triggered: it doesn’t think it is befitting someone so amazing to have to do anything.

So you remain un-accomplished… more and more.

Now, what can some individual do who understands what pulls the strings? For example, you. 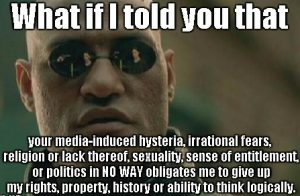 Now, a few words about complicated: it is not as complicated as it sounds: it is more like a ball of yarn… you can snip away at it.

I have students on all different level of doing the work that is snipping away at the seven thousand year old disease: the human condition.

I can categorize them by the size of the gap between their two selves. The bigger the gap, the less work they are willing to invest.

Or I can look at many of the starting point measurements.

I just did a bunch of active students relevant measures, to see what I can see from the comparison. Ugh… now, that is complicated… lol.

I am going to pick the clarity measure, a measure I call your accurate vocabulary. It doesn’t tell the whole picture, but it tells a lot of it.

Because the emotions, the sidetrack, are triggered with vague words, one could say that once you are more accurate about a word to world fit, you are going to have less misery.

It’s a lot like gradually getting rid of a cataract. Or getting fitted with glasses that allow you to see the world more accurately… especially about the deep dynamic.

Can everyone do this work? That is not a good question. The more it seems to your mind that being the way you are serves some aspect of your Precious “I”, the less work you’ll do.

You’ll pretend, but crucial lies you will keep in place.

This is where Free Will is true: no one can force you to do anything you don’t want to do. You’ll lie, if you must. If lying seems to serve the Precious “I”.

So what are the different threads in that ball of yarn? The one that is blocking Life to express itself fully in you, the one that makes it certain that you are miserable?

I am not saying for certain that the “system of liberation” is ready, although it feels that way to me.

The memes training is not taught although I have a session/audio about ethnicity as a set of memes in one of those courses, maybe in Playground? I’ll need to look.

I am like a chess master playing with many opponents at the same time.

But for you: what I recommend is that you sink your teeth into one of those eye opening practices, and drill down as deep as you can.

That is what my most effective student has been doing. Shallow, surface, approximately, for show are the enemies of this liberation movement, and they all come from protecting the Precious “I”.

In my humble opinion the misuse of imagination to replace reality with fantasy is the main cause of all that ails us as a species.

This is why I rail against 5 programs that activate your imagination. Guided meditations, vision boards, mind movies, most hypnosis sessions, and self-esteem boosting, desire creating programs. 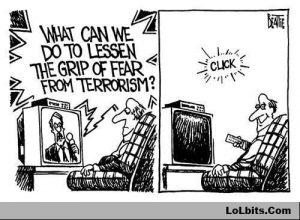 And most marketing and advertising, most sales.

As long as you are unliberated you are always the sucker in the room, even when you think you are the winner.

Many winners of some award, prize, medal become the most wretched people… because reality never measures up to the fantasy, and because a fantasy isn’t a good way to artificially give the Precious “I” fuel for action.

Inside this system of false reality, this life not in alignment with Life, you cannot win.

In the White Tiger, one of the most memorable books I have ever read, this system is called “the chicken coop”.

But unless you know it, deeply, and unless you turn back the clock, you’ll just move from one chicken coop to the next. From meaningless to meaningless.