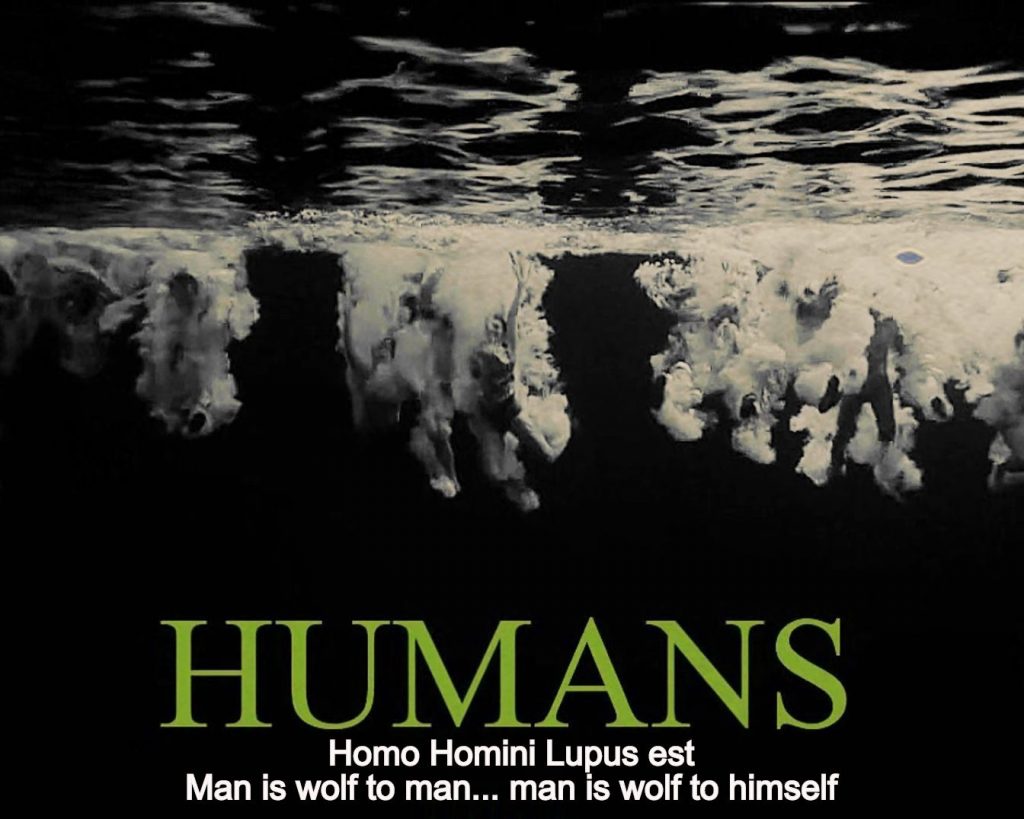 Today is starting out to be an interesting day.

The hardest thing to see is that in your world you call the shot. Even when you don’t know that you are doing that. 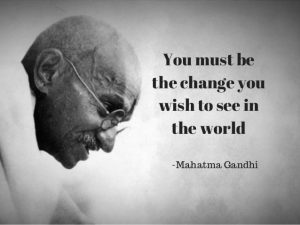 Supposedly Gandhi said “You must be the change you want to see in the world”, and what is newish about that saying is the word “want”. 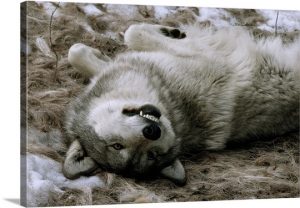 Animals do a “thing” unimaginable to human nature: when they want to be safe and alive, they offer their necks to the same species opponent. And the opponent immediately stops and let them be.

But something happened to humans. Homo homini lupus est 5 that a human does not recognize another human as human. 6

I would think that this is the result of the Precious “I”… where you fancy yourself more human than the other, or subhuman, or simply an “object”, the other.

It was in 1989. I had my Value Profile for Entrepreneurs done, and the handful of people got on a conference call with the expert, who was explaining the basis of our results.

He talked about the three types of values. When he talked about recognizing intrinsic values in one’s self and in another, I started to cry and cried for a week straight.

I saw that the difference between Hitler and me was minor: I killed people with words. He went a small step further.

I saw no value in people beyond what they could do, especially do for me. Their value to me. The slave master’s value system.

And when they didn’t hit the mark, I dismissed them, I hit them (yes, occasionally I did that), berated them, and I felt righteous about that.

That distinction: intrinsic value opened my eyes. It hurt.

But I wasn’t done yet. The root of “homo homini lupus est” was still alive, like the root of a dead tooth… still hurting.

I am frowning as I am writing this… but that was my attitude in life at the time.

I had by then the distinction that all humans have intrinsic value, in fact the SAME intrinsic value, INFINITE, as any other human, regardless of their occupation, education, morality, intelligence, etc. An axe murderer has the same intrinsic value as a Nobel Prize winning physicist.

And I veiled, and I cried, and I caused my molecules to re-arrange.

The “angry thing” on my arm started to shrink, and fell off cleanly. In a few days.

Now, was it The Healing Codes that did it? No. I did it. 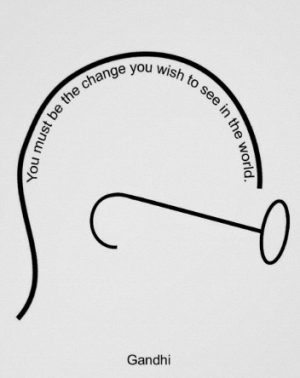 I became, or started to become, what I wanted to be in the world. The Healing Codes just fixed my attention on that intense relationship between me and me.

That lack of recognition of the other self as valuable… that reflects in the world as hate, as greed, as evil. Desire to receive for the self alone.

A human whose two selves embrace, even if occasionally, will not manifest desire to receive for the self alone.

It’s a process. I am still IN the process. The more I am willing to love that which seems impossible to love, that broken face self I want to deny, the more I can love you.

The more I can see, the more I am willing to see the intrinsic value in myself, the more people feel seen by me.

In my recent many strategy sessions 20 minutes or so conversations, with no agenda from me. Just learning to take myself out of the picture, and allow another to show up. And maybe ask myself: how can I help this human in what is important to them? And shut up so I can find out what is important to them… All incredibly counter with my soul correction. I find myself wanting to snap, hang up, tell them… whatever a Forget Thyself person likes to do… and whenever i manage to breathe through it and hang in there… light shows up, light at which I can see the intrinsic value, the person. I am weeping as I am writing this… 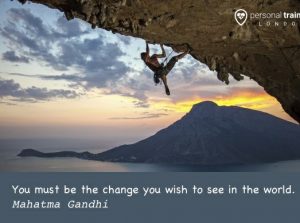 I am probably not far from being accurate when I say: getting three acknowledging emails a day is not my usual “email load”…

And the timing is, precisely, when I have been able to gain a little bit more ground in seeing value, intrinsic value, and acknowledge it.

The weird thing is: I am getting hate mail at the same time.

A representative of MindValley has contacted me first ordering me with threats, then asking me nicely to remove my review of Christie Marie Sheldon and her Unlimited Abundance program.

I looked inside to see if I had any malicious intent in writing that review. I did not. I looked at measurements, and I looked at results. I did not diminish Christie Marie Sheldon… No hate, no animosity, just the desire to look at facts and serve my readers.

Just like with The Healing Codes, programs work differently than advertised. Does it come from an intention to defraud? Often, yes.

Does it come from misunderstanding how reality works? Yes. 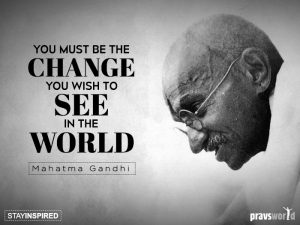 As you keep your attention at the lack of love, you start to see that it is a lack YOU have… that you are the one who holds LOVE hostage, who makes it conditional. You are the stingy one.

It is always YOU and your ATTENTION that produces your results.

My energy remedies come with the same issues: if you think the energies will solve your issues, you will be disappointed.

The 40 energies, 40 focus points of the Heaven on Earth deal with most every energy blockage a person can have.
The 40 energies of the Unconditional Love Activators are the 40 blockages you put between you loving yourself.
The over 112 energies of the Effortless Abundance Activator deal with 112 blockages you put between yourself and being in the flow where abundance comes from.

If you don’t make efforts to change your relationship with yourself, with others, with reality, nothing much will change. 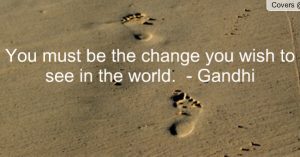 The culture of humans, I say, intentionally bastardizes your view of how things work.

There is nothing wrong with you… you just need to straighten out your view of life. It takes work. But the work is not about improving you: it is improving how much and how well you see it.

Bringing you, step by tiny step, closer to see how reality is, how reality works, and the results come rushing in.

All your numbers in the Starting Point Measurements show the distortions in your view. Not in you, in your view.

When you email me back to give me feedback, I can hear that you feel invalidated, and you feel I told you that you are no good.

It hurts to hear that, but it is also consistent with the way you see the world. You are a thing in the world of things…

The way I used to see myself.

My programs are all about bringing your view up to speed… there is nothing wrong with YOU!

Most people first need to learn to read and comprehend, direct their attention at will and keep it there, because unless they do, none of my instructions will get through… and your view will not change from the inside out. 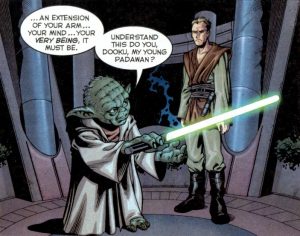 The reason you need mentors is because you cannot do it alone.

My father was my first mentor. He said things, made me do things that became clear to me decades after he died.

And then, after him, I had dozens of mentors. Some were clients, some were students.

I am sure people fancy themselves as mentors… but I’ve learned nothing from them.

Mentoring is an energetic phenomenon, much like The Healing Codes. If you want the mentor to do it for you, no mentoring happens. Bummer, eh?

But now that you know, you can do something about it… if your vocabulary and clarity allow. And if there is a tiny sliver of love between you and you…