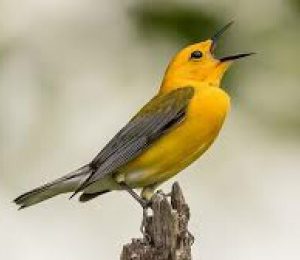 In the Arthur Conan Doyle story A Scandal in Bohemia whatever… featuring Sherlock Holmes, there is an important learning that just came really handy for me today. In fact: it should have been part of my Itch webinar series… it is so in line with that.

The principle is that when there is a fire, for example, you’ll instinctively move to save what is most important to you… maybe ever, maybe just in that moment.

Some save their money, some save their children, others save their pet. ln the Sherlock Holmes story, The Woman was saving her picture she wanted to use to blackmail some Bohemian royalty.

OK, so how was this useful to me today?

I have been wondering why the Wicked Witch of the West (I am trying a new name for her, lol) who has been tormenting me has in mind that is so valuable that she spends 60 or so hours a week to send me harmful energies.

So after I wrote today’s article on inversion, I asked a different question… that is the goal of the method.

I asked: what can I eliminate from myself and still be dangerous for this person and her kind (fraudulent, fake, robbing you blind type of teacher/practitioner). 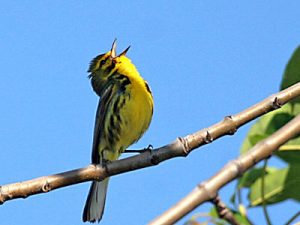 And after quite a few questions I saw that even better than killing me: I cannot connect to Source while I am under attack. I have no access to measure vibration, truth value, and the other useful things I do.

I actually didn’t know what was special about me. Now I know. It makes it worth killing me for… lol.

In a book I finished this week (I am on a fiction spree) the hero, an autistic person, can hear when someone lies and sounds a brrr sound, like the buzzer in game shows. That is also a superpower… He hears it.

I have to muscle test to be sure. But I can.

For a long time, years, I thought that it can be taught. But I had to learn that the state of being connected to all-of-it is connecting with consciousness, not the mind.

Consciousness is, strangely, outside of the four “bodies”, the physical, the emotional, the intellectual, and the spiritual bodies. Outside.

There was a time when I spent time darning, mending people’s energetic bodies, those four bodies in the previous paragraph. I could feel where the tears were, and could stop leaking of energy. But it turned out that it wasn’t enough… they felt better, the people I was “healing” this way, but didn’t become higher vibration beings.

The 67 steps program looked like it could do for people what it has done for me, but it isn’t… not really.

The goal was is to take your consciousness to a tour to see where you are falling short. To find out what is important to you, and what way you are blocking abundance and growth.

Turned out that you are not in touch with your consciousness. The part of you that is outside of what you consider you. 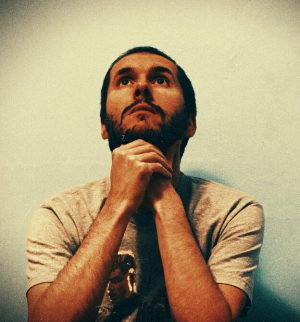 In doing energetic calisthenics, another element is largely not where you expect it to be: attention. You were told it is in the mind… and you were told wrong.

If you watch an infant, an infant, without language, still knows. You notice it from how they move their eyes and their back together to zoom in on consciousness.

So I haven’t really been able to teach it effectively.

Interestingly, the same thing is what prevents you from being able to “use” context effectively.

I was teaching “state change” to a client the other day. I could hear that none of it went through… because you don’t change your state unless you activate consciousness…

There seems to be a “switch”, or in fact two switches that need to work together, one in the spine and one in the eye…

The religious paintings showing “saints” looking back into their heads and neck leaning backwards are an indication that at least some people were able to connect to what they called “god” and what I call “source”. I learned through connecting to someone who did it on a youtube video… I did what she did and I connected.

But I did connect a few times before. The experience is a lot like flying on your back… I always thought that those experiences were caused by sex, or some other thing I did…

But looking back through what I am sharing with you, they were simply the experience of connecting with “source” or maybe even connecting to something greater than myself.

Can you learn it? Hell yeah! Is that an activation? no, or not really. You do it. If flipping a switch is activation, then yes. But it isn’t… Activation means: it stays on. But this switch doesn’t stay on if you take your attention off it.

Unless you can do the same organized movement inside, and feel it, you won’t be able to connect, reliably.

You’ll try to imagine and do it, but imagination puts you in the mind… and when you are in the mind you can’t tell what you feel from what you imagine that you feel.

The mind cannot wrap itself around it, because it’s not a mind thing.

And yet, you can learn it.

When people ask me on a skype call to have me check if they are connecting, I can adjust what they do. But they listen with the mind and remember with the mind. Muscle memory is tricky: it needs repetition and a lot of it.

But who has time for that? you say. True. Everything else is more important to you…

And there goes all you ever really wanted…

And upon further looking, I am seeing that what I said up there, that while attacked i can’t connect to Source: I see that I was saying untruth.

When I am not attacked the connection doesn’t need to be conscious… but when I am hurting under the physical and emotional load of dark energies, I have to do the turning on the switches consciously.

And they work, because the energies cannot really sever my connection with my source. They just make it harder. And a tad slower.

So there you go… The Wicked Witch of the West fell on her face… again.