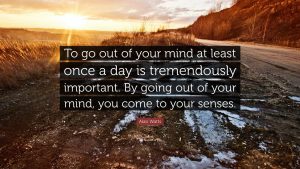 The foundation of your being needs to change to raise your vibration.

What you cannot hear is what is higher than the level of your foundation.

You hear something… but by the time it becomes conscious, it is translated to the level of your culture. How? By hearing it in the mind, Plato’s Cave.

To the naked eye, you sound kind of stupid. A is said, and you hear B. Your actions will be based on B. And your results will also be based on B. 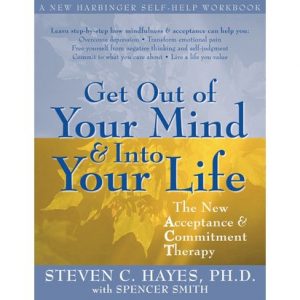 I have been experimenting with people who appear to be stupid. I have found that their hearing is blocked. Blocked by culture, blocked by the delusional self, blocked by needing to maintain the status quo.

The behavior is NOT conscious. You don’t even know what is your culture, you only see it’s part that is outside of the water, the 10%, the obvious.

So how do you change something that is not conscious?

I do not believe in the subconscious mind. It is a construct that puts the onus, the responsibility to the hand of others… and also the power to make a change there to the hands of experts… not you.

I don’t believe that life works that way.

It makes your life a slavery: slave to science, slave to doctors, slave to government, slave to hypnotists, slave to energy practitioners.

In the 33 years of my engagement with transformational self-actualization, I have found plenty of stuff that I wasn’t conscious of. None of it was good news, by the way.

Thank god, I have curly kinky hair. When I was little, my mother would comb my hair and tear half of it out each time. I am exaggerating, of course. And when I whined, she said: No pain – no gain.

It became a meme I live by. So when I get unpleasant news, and it hurts, I know that the gain is just around the corner.

My TLB grew as a result. I welcome pain. And because I welcome it, I grow from it. 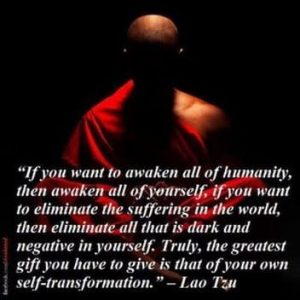 So growth is on the other side of pain. The pain of self-disgust… lol.

Your culture and its foundation is stupid, limiting, and making everyone of that culture stupid. Finding that it has given you the life you have lived, and you have been unconscious about it is painful. You want to throw up.

But that pain is the price you pay for raising yourself above it… if you will.

I have three types of students:

The challenge is: the truth is hidden from your view.

You see the ripples in reality (maybe), but that is seeing the shadow inside Plato’s Cave… you can’t see the source of the shadow, so you guess at it.

This is, by the way, how scientists work… make educated guesses from the shadows. 93% of them are wrong guesses. Even big name scientists, like Einstein and his Theory of Relativity is only 7% truth value… go figure.

So because the truth is hidden, it occasionally reveals itself when you least expect it. Certain exercises, certain practices, can help.

More often than not you can see it on others… and with a question: Am I like that? you can get a glimpse. 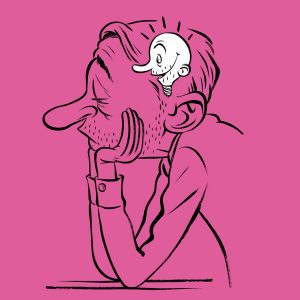 The purpose of meditation, done well, is to reveal these invisible, unconscious aspects of your reality, so you can deal with them, change them, remove them, do something about them.

But people have a Tree of Knowledge concept about meditation. Meditation is a process where you can look and see, because the mind is disengaged.

I have tried Milton Trager’s Mentastic for the past few days. I have found that I instinctively do a lot of the movements what he teaches, but I have found that I do equal amount of forcing… I wasn’t conscious of that, and now I can do something about it. I also see why my exercise class is so incredibly effective to make me ageless. And why the BodyFlex breathing made me tense and hurt more than it helped.

You are so unaware, that you even do my Amish Horse Training Method, or the memes method, or the Playground Method inside Plato’s Cave… with the mind.

If you are not seeing results, now you know why.

There is an exercise I have, thus far, assigned to 100 people. All 100 did something different… so they never learned the distinction: in the mind/outside of the mind.

I don’t want to write out the exercise again… read up on it. 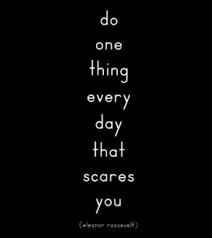 The empath’s guide: How Can This Simple Exercise Be The Ticket to happiness?
Jan 31, 2016 The Famous Color Exercise… It Creates New Capacities In Your Plastic Brain. Here is an innocent-sounding exercise that can create new … 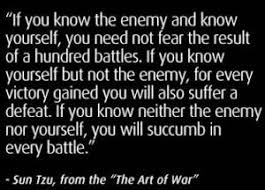 The empath’s guide: The crucial difference between being flexible …

Mar 4, 2017 … … and it seems that none of my students have even attempted to observe it, identify it, and recognize it… like the color in the color exercise. 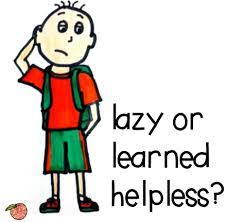 The empath’s guide: Learned Helplessness: 50% of humanity is a …

Feb 11, 2016 … Yesterday doing the colour exercise I walked past a wall mural painted entirely in shades of the colour I was carrying. I saw it, felt fear that I … 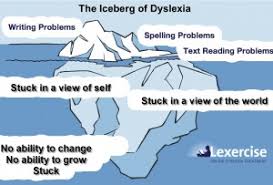 The empath’s guide: Use the Dyslexia method to make yourself able …
Feb 18, 2016 … You know, if you know me that I have been harping on the color exercise. Simple exercise, everyone gets it right in minutes… except.

2 thoughts on “What is your biggest barrier to raising your vibration?”