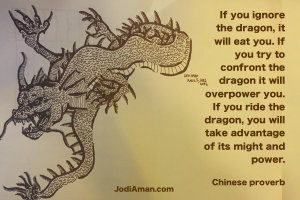 What is prompting this topic is that today is Day or Power, which means a huge energy influx from the Light… the Energy Source of the Universe.

Energy dissipates, and for the world, the universe to keep on going, it is getting a twice a month energy infusion from where it has all come.

I am not saying this is the truth, but by all measures, this seems to match my experience, and my muscle testing through Source, also known as the Zero Point Field.

OK, lots of people will argue… it’s ok. You should argue.

Days of Power is an immense power download, and its use depends on the recipient. 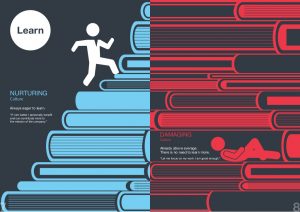 About 60% of humanity is fully “occupied”, wholly dominated by the desire for the self alone… the evil, according to Kabbalah.

Desire for the self alone wants what it wants at the expense of another or others.

But it is there, nevertheless. 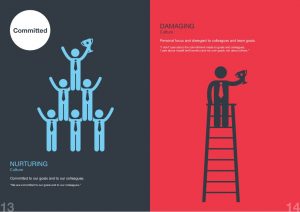 My Nemesis, the Wicked Witch of the West

My Nemesis, the Wicked Witch of the West, is following my writing, and is probably also on my mailing list… so she knew I was going to be vulnerable today, because of the huge energy influx of the Days of Power.

She doesn’t have her own energy, but she can stir and direct energies, and it seems she can direct this neutral energy, the Day of Power and hit me with that.

And Source can’t protect me today.

The Witch specializes in damaging people’s hearing… wholesale. Tinnitus, persistent high pitch whistling in the ear… driving people to distraction, maybe even suicide. I am pulling attachments and pins from my ear today every few minutes. 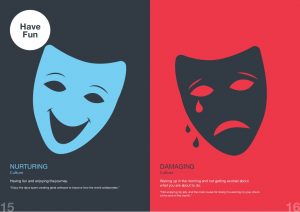 And I have my exercise class today… so I am concerned. Every movement hurts. But in my “conversation” with Source we have come to the agreement, that I won’t be reactive today. Moaning is OK though… I’ll do a lot of moaning today… lol.

If it is my time, I’ll get killed or maimed… But I don’t think I will be. It will hurt… I am sturdy, I can take it. But I won’t resist… and what actually kills you is your resistance. 1

It’s next day now. I survived yesterday. The sky will close in an hour.

It seems I get to live another fortnight… lol.

Now, here is the attitude I have been trying to teach you: 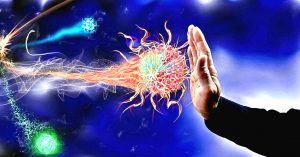 If you can be with what you don’t want, what you don’t like, what is painful or scary with your eyes open, maintain your awareness, maybe even increase so you can get the most out of what can be seen, you’ll learn a lot, grow a lot.

Yesterday I went up a few notches… saw connections between seemingly unconnected things, and my understanding of our universe has gone up a lot.

All the people worth admiring got to where they are through pain, effort, difficult decisions, no exception.

My favorite people are on the autistic spectrum.

Spectrum is a stretch, a distance, a line, a field… 2

I am dyslexic with a hint of Asperger’s…

One big advantage of being on the “spectrum” is that you are less bothered by what people think about you. Or what you want…

In the best cases a high functioning autistic person will sink their teeth into something that normal people cannot do, because the normal brain isn’t very good for it, and pursue it. Being like a dog with a bone… lol.

It can be said that autistic people create the body of knowledge that can take humanity further into the mystery of the universe.

They are born with the naked tool, and they spend all their time sharpening the tool.

My method of checking every word in the built in dictionary of my kindle, every word I have only an approximate clarity about, has raised my 3000 accurate vocabulary (my level of clarity) to 4600 in about nine months.

Yes, it makes reading slower. Yes it could interfere with following the story. And no, my reading is just as slow/fast as it was before. And I can get the story a much deeper level, and maybe even enjoy the wordsmith aspect of good writing.

While I am sharpening my tool.

There are many empath on Planet Earth. Hardly any spend any time and any energy sharpening their tool. They either suffer from feeling other people’s feelings, or cash in on it like a sideshow performer on their peculiarities.

I am clear that there won’t be another me, or it’s not likely, for at least 500 years.

If you know about them… they weren’t fully dedicated to penetrate the Universe.

Because fame, followers, making a buck are a distraction.

For example, Rabbi Simon ben Jochaï, the main author of The Zohar, spent, according to the Kabbalah Centre, a decade in exile, and spent every minute of it penetrating the mystery of the Universe.

But as a celebrated Rabbi, he didn’t have much time or attention on that… the day to day, the teaching took his time.

Another legend about Rabbi Simon ben Jochai is that on the day of his death he “downloaded” all his knowledge, and the day accommodated his desire to not leave with his knowledge…

The Buddha got distracted, for example, and stopped sharpening his tool once he started to teach. 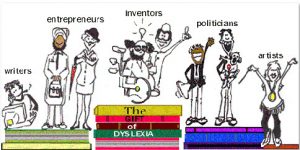 Modern day gurus never even started… they repeat the words they learned, all Tree of Knowledge.

So my goal is to live long so I have long to do my work.

I use teaching, I use writing articles, to test, and to penetrate.

And I am happy. 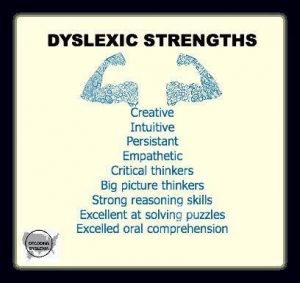 I only take on students and clients who will be of use for what I am up to.

One of my purposes is to test out which capacities are most essential to take someone on the level of human being, the next evolutionary level of human.

The capacity of being able to see widely, to see the connection between seemingly unconnected things is a strong contender to be one of these capacities.

Inside. And once you are damaged, it becomes harder and harder to return to wholeness, where the two selves can embrace. Thus you hate yourself, and you hate your life.

It is hard to see that all people are in the same predicament… not just you.

Maybe dyslexics have some exceptions. Maybe.