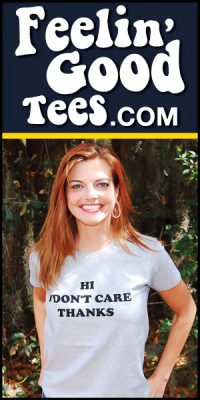 When I suggested the exercise to make a list of what don’t you want, to tease out some distinction of the self, I expected that people will get to a place where their real colors will show.

I was sorely disappointed, and disturbed by what actually showed up: people only having ANY real concern for themselves, and even those concerns were not high-minded.

Upon reflection, I can see that it’s no wonder what is happening in the world.

Here are a few quotes that will show where and how the world is going… due to that narrow cone of vision, due to the survival/scarcity mindedness, low vibration of nearly everyone on earth.

Benjamin Franklin said, “Justice will not be served until those who are unaffected are as outraged as those who are.”

Robert Kennedy said, “Each time a man stands up for an ideal, or acts to improve the lot of others, or strikes out against injustice, he sends forth a tiny ripple of hope, and crossing each other from a million different centers of energy and daring those ripples to build a current which can sweep down the mightiest walls of oppression and resistance.” 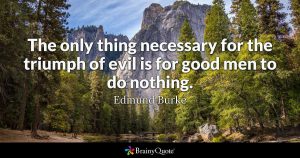 or the original of this in the Talmud “to save one life is to save the entire world, and therefore to do nothing in the aid of your neighbor is to bring on destruction…”

or how a German Pastor Martin Niemöller wrote: https://en.wikipedia.org/wiki/First_they_came_…

But please know that your Self knows that you don’t. And your life isn’t working, largely because you don’t care.

You have joined up with evil by not caring. And your life will never work unless you start doing the work to become a human being who cares.

Interestingly integrity doesn’t mean it begins when you are done… it begins and it is in effect when you work towards it.

Integrity is the great equalizer… it makes you miserable regardless of any other attribute you have.