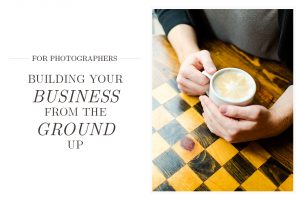 One of the things I teach people I coach is to do things differently than they would instinctively do.

One customary way to build a project is from the bottom up.

Let’s look at a dissertation, a paper, an article, a book. Or climbing a mountain. Or building a software app.

What is in common among them is that you’ll have an idea, then parts, processes, and then an end result.

I normally teach this through the example of climbing a mountain. 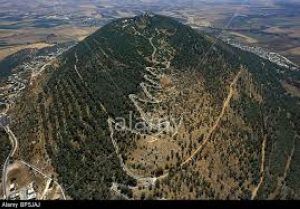 From the top you suddenly see all the traps, all the possible wrong turns, all the impassable rocks… so you can design your path better.

From the top you can see all (or most) of the things, skills, materials, support that you are going to need to get to the top. From the bottom you can’t.

And that is from where most people look from… and that is the cause of most failures.

Alan Greenspan, economist, said that in his 18 years of tenure at the helm of the Federal Reserve, he saw that 90% of failure is the direct result of overoptimism.

Humans are uniquely capable of imagining the view from the top of the mountain. Some better than others.

If you cannot, the project is probably way over your head… and you’ll fail at it. I am not negative, I am a realist.

Being able to see what you’ll need, allows you to start digging for a well before you are thirsty, or scratch the project.

Most people are stupid… they put their head in the sand. They never plan, or cannot plan at all.

When I coach, that is the hardest part: forcing people to plan. Often I have to make them start doing the skill-building, consciousness building task that they will need.

I can see it. Because I always stand on the top of the mountain. 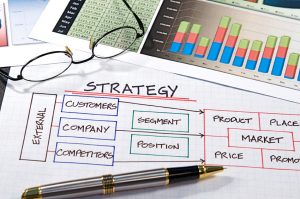 In the eye of the world I am a slowpoke. 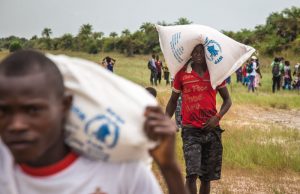 Another saying is: success loves speed… but unless you have all the parts, speed will kill you and your success.

The most successful people spend decades building a ton of skills, a ton of knowledge, before they started doing projects that earned them worldly success.

All the while you dated, watched television, chatted on the phone, went to the movies, stood around in malls, alleys, in bad company. 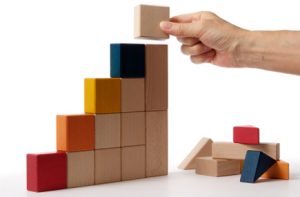 Or took a job, got married, etc.

But you didn’t build skills, you didn’t amass a ton of diverse knowledge, and then, when you want to do a project, you have no foundation. You cannot build anything without tools, without knowledge.

When you don’t seem to do anything on a project that you are supposedly doing… you are not doing anything. Or you are doing things that won’t help you do the project. You are procrastinating: avoiding the inevitable risk… and the inevitable failure.

Standing on the top of the mountain, you’ll see that you can’t tackle the whole thing in one swell swoop…

You will see, that you will need will power and a lot of it.

You will see that you are leaking energy, brain power, glycogen in many different ways.

So the first phase of your sleep regulation project is to eliminate the energy leaks.

Each of those is, by the way, a project. Start with the easiest one: it will release some energy to do the somewhat harder… and eventually you’ll plug in all the leaks, including your low cell hydration, and your poor eating habits.

And finally taking yourself off medication.

You should always start everything assessing the needed skills, the needed time, the resources. Land, labor, capital. Your knowledge, skillset, time, people you can get support from, and your money available for the project.

I declared a project a few days ago: start another source of income to match what I have now.

I have muscle tested, and Source says: it will take seven months.

I have started a friend on a project of selling on Amazon. I asked how long he thought it is going to take? 4-5 months, he said. How much time do you think it will take a day to get there? He said: an hour?

I have muscle tested. If he invests, and really invests, six hours a day, then it will take 11 months.

In my project I am doing groundwork. Formulation.

There is a model of doing projects, I learned it in Landmark. 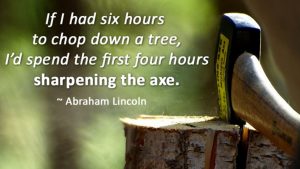 I am in the formulation phase, and like Abe Lincoln said: “Give me six hours to chop down a tree and I will spend the first four sharpening the axe.” That is 67% of the time.

That in contrast with those of you who jump in with two feet.