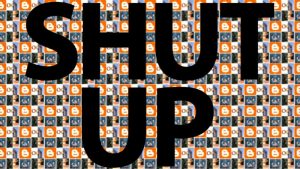 Most everything you read on the internet, in books, on youtube, is b.s. Not true… a lie, or not the whole truth.

What do I mean by b.s.? I simply mean that they have a low truth value.

They can be a lie… misdirection, misleading, made up… etc. Not necessarily with a malicious intent… the speaker/writer is looking to say what they say in the mind, in memes, in books, in other people speaking, not in reality. 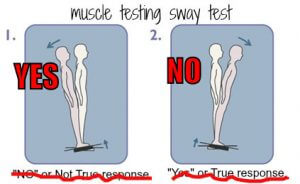 1. My latest discovery of B.S. is the sway technique many people teach to find truth.

So what is answering your questions when you muscle test?

What answers the questions must be outside of the sphere of power of the mind, and thus memes, and Dark Side, and social media.

My hunch is that it’s the Consciousness/Witness that answers the questions… but for that you need to be aligned to All-Knowledge, or at the minimum to Consciousness.

I have been experimenting, and when you press your tongue against the roof of your mouth, this connection automatically gets established. If and when you speak… no connection… inaccurate results. 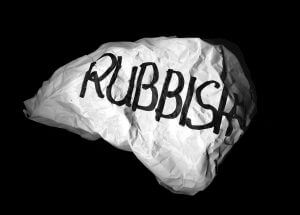 but I have, thus far, read in one article one of the most harmful aspects of increasing CO2 in the atmosphere: plants use CO2 like we use Oxygen. And with the increased amount CO2 the plants grow faster, get less nutrients from the soil, they are sweeter.

Result: your animals, yourself get sweeter, and you get less nutrients in your food.

At the same time it’s nearly impossible to avoid sugar: everything is sweet… I have started to experience hypoglycemia after I ate one pepper. 10 grams of sugar. In one pepper.

For someone with sugar metabolism issues, that is a fast way to get into the sugar yo-yo again. 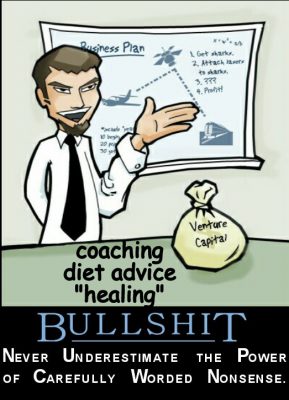 3. Videos on youtube, videos that expose the evil conspiracy against you and your health abound.

But their truth value is low. here is one I just listened to. It’s truth value is 10%. Why? because of narrow cone of vision. Not necessarily the speaker’s, but his sources.

Narrow cone of vision is the middle name of every American… Seeing causation where there is a correlation, and the real cause is outside of that cone of vision. 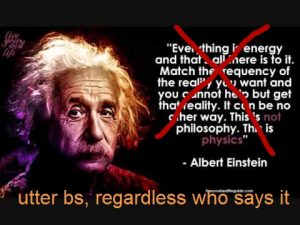 4. Memes… I am running into these memes that attribute b.s. to people who are credible… and if they actually said that, it must be true.

First off: truth repeated is a lie. This applies to anything you repeat. The bible. The Torah. Whatever someone said or wrote… they don’t become Tree of Knowledge, aka truth unless it is your personal experience.

That is, largely, about 1% of the things you say. But that means that the 99% of what you say is utter lie, untruth, partial truth, or b.s.

And you are too lazy or too dumb to know.

Dr. Joel Wallach’s stuff (not the multilevel marketing stuff, the theory) has 30% truth value. Why? Because he personally cut open thousands of dead animals, so it’s his personal and somewhat accurate observation.

While the famous and money grabbing health gurus,

Being an influencer is the dream of all the money hungry people.

Because when you hear something of the mouth of an influencer, it strikes you as the truth. Why? Because of a cognitive bias, a cognitive shortcut that allows you to be mentally slothful: if he said it it must be true… but you see that swaying the unsuspecting, mentally slothful crowds is relatively easy… and then they can tell you everything they want. Because you’ll buy. You’ll swallow. You’ll take it for truth what they say. 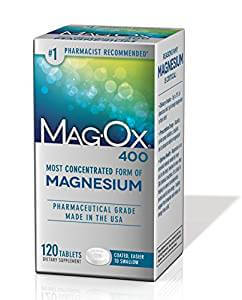 A week ago I started an experiment. My premise was: if Magnesium softens the muscles… would taking more of it help my sore rock hard calves to become soft again so I can walk with less pain?

I have been taking a whole lot more Magnesium. And I found out that I didn’t know much about Magnesium, and that has hurt my health. The experiment is not over, I’ll run it at least three weeks: too early to tell.

But watching the videos on youtube I saw that almost every topic has a proponent who uses the topic as their one tool… a fit all hammer… and everything looks to them like a nail. 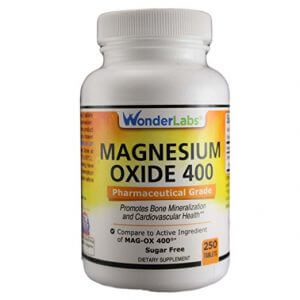 And to boot, even what they say about their “topic” is low truth value.

For example all fancy shmancy formats of Magnesium test “no” for me. I have found that clients I have tested, myself included, respond “yes” to Magnesium Oxide… and “no” to all the citrates, and gluconates, and other fancy formulation.

I friend who had horrible arch pain when he walked was taking 400 mg of Magnesium in Magnesium Citrate form. I gave him my own Magnesium Oxide bottle, and after two weeks he has spring in his steps, and a smile on his face.

What actually got softer? Why he hurts less? I don’t know. I only know that he is. If I made up reasons, that would be lies… because I don’t know. I will not specialize in Magnesium… lol.

And I am not an authority… thank god.

I muscle test everything. As soon as I say it. About 20% of my hunches, my theories are b.s. says Source. So I immediately inform the person I talk to is that what I said wasn’t true….

When you say things that are not true because they are not true, or by virtue of them being Tree of Knowledge… your integrity suffers. 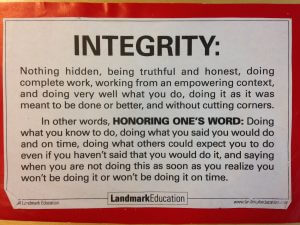 And without integrity nothing works. NOTHING.

It is near impossible which of the Starting Point Measurements is the most important number… that if you could change it your life would start to work for you, not against you.

And if you just stopped spouting things you heard, your integrity number would start growing. Really.

And your life would start working.

2 thoughts on “How accurate is your knowledge? What you read, see, hear, and say…”