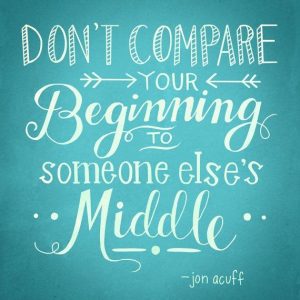 I came to my computer this morning not having an idea what article to write.

So I started to watch a few videos on youtube I lined up, after I saw that one of my students learned “precession” from one of the videos I published, while it went way over my head.

So I watched the video, and muscle tested. It tested “not true” for me. One of my favorite people, (an evolutionary event in humanity’s history, according to Buckminster Fuller…) Marshall Thurber. Zero truth value. Wow… let me watch a few more Marshall Thurber videos…

So I did. It’s about 8 am now, and I have been at it for almost three hours.

I learned a lot.

Here are some of the things I learned: 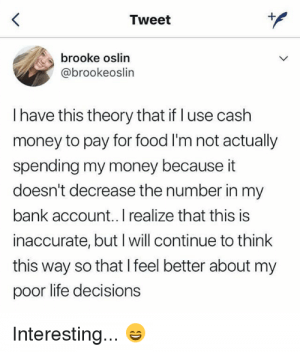 A true theory, when tested, always proves itself. Actions, projects based on that theory will work.

But theory is in the invisible realm of reality. It is underneath the water line of the iceberg.

I do all my teaching to make the invisible visible. All of it.

And I have theories… and most of them work. I find out real fast what works and what doesn’t work.

A true theory works as reliably as gravity…

But there are many elements of the invisible, that unless you make them visible, you’ll muck up everything…

So thinking that one idea is going to take you to where you want to go, you have a theory that is not true.

It takes the whole area of invisible made visible, that you start seeing what are the theories you base your life on.

A 30-year old video/audio of Marshall Thurber has a 50% truth value, and 5-6-7 theories or principles in it. All the principles are true and tried. What makes it only 50% truth value is what isn’t said in the video.

The video is dense… You need to listen to it many times… and even then you’ll either get the stuff or you won’t. (here is the audio version of that same video to make it portable) 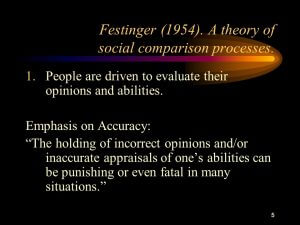 Back to the question in the title: seeing yourself, thinking yourself smarter than the next guy, is a cognitive bias.

Very damaging, because it is in the invisible, and you don’t know about it. 1

When you can make this part of the invisible visible, you suddenly have access to humility, which is the only state where you can learn anything at all.

Truth be told, you rarely if ever see what it takes to be smart. Thousands of tiny and big things below the water’s surface are completely hidden from your view… 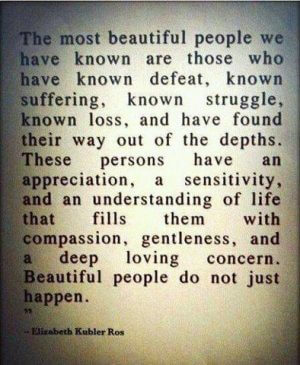 I have students and clients who think they are smarter than me.

How do I know? They translate everything I say to their way… And because their way is based on principles and theories that are not true (that is why they sought my help!) their “translation” of what I say cannot be true.

The theories and principles you base your life on are invisible to you… they are like the air you breathe. An of-course it’s true…

But if and when you look at your vibrational number, you suddenly are confronted with the truth value of your theories you base your life on.

Your life cannot work, because the theories you base it on are wrong.

Anything you do is based on a theory or many. The success of any action, therefore, will depend more on the truth value of the theories than your actions.

And like most people, you are in a hurry to your demise…

My methodology is teaching combined with tiny nudges. 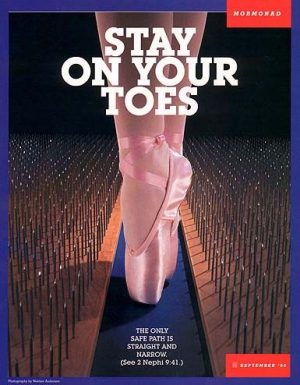 The strait and narrow… the accurate reality, where you produce results, where you are happy, healthy, and wealthy, is really narrow…

When I nudge you, I nudge you off your untrue theories that are off or way-off the strait and narrow.

I nudge you towards Life…

So one could say that I am a true LIFE coach…

And I do this in the unfriendly, unfavorable atmosphere where you fancy yourself smarter than me. Every moment. And you resist everything I say. And yet expect me to take you to the Promised Land.

Talk about co-creation… not. 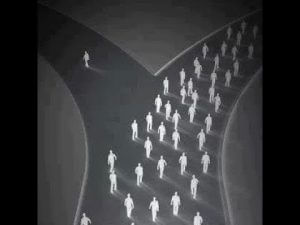 My most successful student has been with me for five years. He went from unbearable arrogant, to becoming a sponge. Humility of 1% to Humility of 50%. Not just with me… everywhere.

When you can learn, you can also re-learn… which is what you need to do. Re-learn.

Because what you know is really not working. More than that: it cannot work, because it is a bunch of theories that don’t work.

This is what T. Harv Eker meant when he said: when something isn’t working, there is something you don’t know…

He could have made it even better by saying:

when something isn’t working, it is probably based on inaccurate theories. 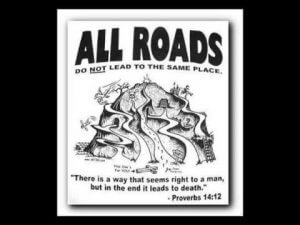 Hey, isn’t it time you asked me to make the invisible (to you) visible, so you can make better decisions?

2 thoughts on “Everyone thinks they are smarter than you… but why? And how can you avoid that trap so you can start having some results in your life?”