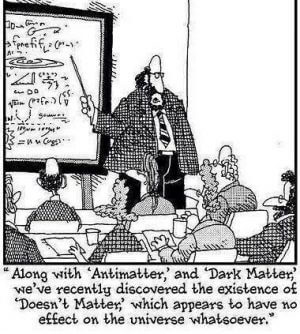 Here is the joke: What are the two paths for Hungarian intelligentsia? 1

Answer: alcoholism. The other path is impenetrable…, in practice there is no second path.

This article is about humans, about you. And it tries to establish that in fact it’s possible to penetrate a second path… an evolutionary path, to become a human being, even if 99.5% of humanity isn’t interested in that path.

There are two schools of thought: the two paths… You really either choose the one or the other. There is no compromise…

In the first school of thought

In the first school of thought, you are directed by the passive mindset. The “poof” person will do it for you. And when your blockages disappear, money, love, popularity will flow to you.

Worth paying for it. Worth mortgaging your house for it. Because the return on investment is: you give a little, and then you get multiple of your investment back. Who wouldn’t want to go for that kind of investment, right?

In your imagination you are already spending that money. Private jet, check. Seaside mansion, check. Liveried staff, check. What else could you want? What else anyone could want? 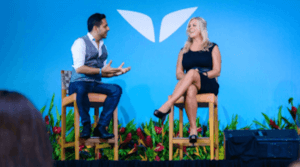 And the “poof” person is raking it in. Millions. Billions. YOUR money…

And anyone who tells you you need to do anything else deserves to be frowned at, because you know. You know how the world works. How the world responds to desire… 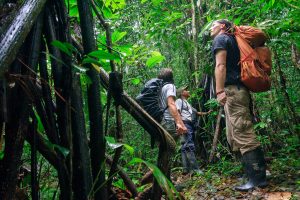 The second school of thought

The second school of thought is for suckers… really, what were they thinking? Expecting you to work, to apply yourself, to do things for nothing? for learning?????

They even intimate that you should find a mentor, or opportunities to work for free, just to learn stuff.

No way will you do anything that doesn’t have an immediate return. Work for free? Who do they think they are?!

Develop skills, become so good they can’t ignore you? Dream on sucker… I am already good enough.

OK, you get my drift… maybe… that I am mocking the adherents of the first school of thought.

Of course the charlatans that take advantage of the stupid dreamer belongs to the 1/2 percent… because, truth be told, you need to belong to the second school of thought to have developed the skills that allow you to sell all the hogwash they are selling. Mucho mucho high level skills.

99.5% of the buyers of the 67-steps program are adherents of the first school of thought. Tai, the creator of the program, manages to pull of something really hard: to speak as if he were speaking to the second group, and yet attract the first.

I am observing my students in my Reclaim program. 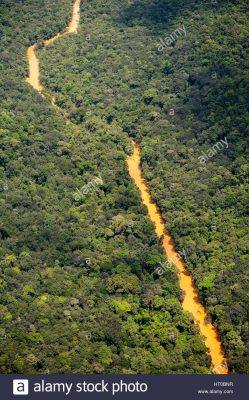 Their job is to listen to a step of the 67 steps and pull out, for themselves, the principle or principles of the step, and what it is they need to DO so the principle can be alive and operational in their lives.

How well is it working, you ask?

How well is it working for me? For them?

Let’s ask a different question, shall we? Something that is not about how I feel or how they feel…

How many times (percentage) do people write back to me with quoting the principle, and saying what it is they need to do to be able to have learned from the step, to have the principle alive in their lives?

I would say zero. Zero percent.

Now, why is that?

Unless you know what you learned, you didn’t learn anything! 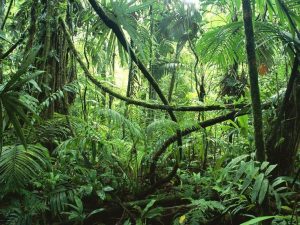 My hunch is that the culture of the mind says: you heard it you got it.

That there is no need, EVER to double down on something, to identify it, to learn how to do it, or how to undo an unproductive mindset or habit.

The culture has been winning, hands down.

The culture of internet memes… everybody say ooh, and ah… and no one considers acting on it. As long as you said your oohs and your ahs, you are good to go.

So while in the 67 steps Tai was dancing on the razor’s edge, he is coming out, every month, with a new shyster program promising the sky to people who will not be able to take advantage of the opportunity. 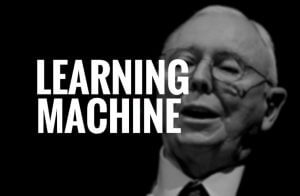 So let’s talk about opportunity, shall we?

An opportunity is to make a big step almost instantly. A set of circumstances that makes it possible to do something. To take advantage of a new software, a new program, a job offering, a date, meeting your best match.

But what about you? Are you prepared for opportunity?

The 67 steps program, supported with coaching, is an amazing opportunity to ferret out what is your strength, what is your weakness, and start working on both so when an opportunity comes you can be a match to it.

So far only two people in the program are developing skills following the guidance.

Dreamers… who unless they wake up and smell the coffee, they will wake up to the smell of the potty with their hand in it.

Life responds to action: it doesn’t respond to wishing. Or desire. Or dreams.

And please abandon that reading this article once, or even a thousand times, will surely make a difference.

Unless something in your behavior changes, nothing changess. Really.

If you find yourself nodding… stop now. Buckle down, and ask yourself: what is the principle(s) I am spelling out in this article? What action(s) do you need to take to have the principle operational in your life?

And then take that action. From now till eternity.

Oh, you thought it was enough to do it once? Hell, that is another mirage… Get rid of it. Life doesn’t support that idea either.

6 thoughts on “Unless you know what you learned, you didn’t learn anything”