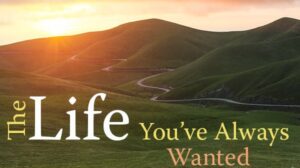 People are writing to me claiming that they get touched, weepy from certain values. But when you look at their lives, that is an experience that does NOT inform their lives, only their eyes… Or maybe their ego, their mind?

I am sure that as many people I’d ask as many responses I would get, so let’s get on the same page about it, OK? And here is another word we need to clarify what we mean by before we start: divine…

We’ll call divine anything that is from the invisible domain of reality… And at the same time it has nothing to do with some god, or angels, or other 4th plan human mind products, like gurus claim.

Those are not divine. Those are fantasy. Imagined. Maya.

First the verb: inspire: 1 : to move or guide by divine influence. 2 : to move (someone) to act, create, or feel emotions : arouse.

Then the adverb: inspired: outstanding or brilliant in a way or to a degree suggestive of divine inspiration

And the noun: inspiration: a divine influence or action on a person believed to qualify him or her to receive and communicate sacred revelation

What is in common is the divine influence…

Being guided… being moved or animated by divine influence. 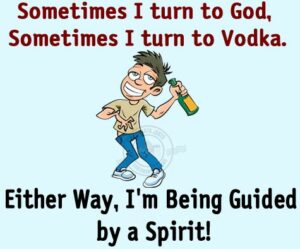 What is divine influence and how do you allow it to guide you?

The fundamental ingredient is surrender. It seems to be missing in the majority of the population. It is both a capacity and a willingness for inspiration.

Surrender your will to the will of divine…

And by divine I mean something that is beyond the horizontal plane, beyond the narrow concern of a human, beyond your self-interest. 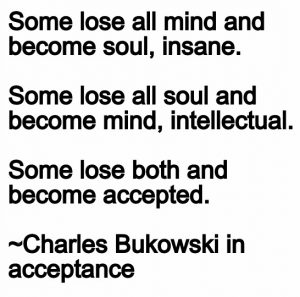 Now you see why it is so rare. So rare that most people don’t know anyone who is inspired.

And if there is anyone around them inspired, they are either afraid of that person, hate them, find them weird, pushy, unkind, arrogant, haughty… because the vertical plane is a threat to the person who is comfortable on the horizontal plane.

It is a threat to the precious “I”… the one that always wants to be confirmed, coddled, approved, fancy themselves special, unique, and higher. 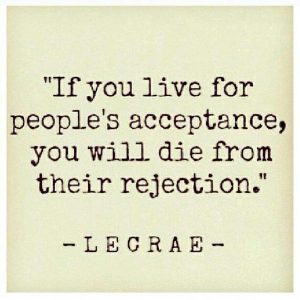 There is nothing wrong with operating on the horizontal plane… It is the Valley of the Shadow of Death… no fulfillment, no ‘enough’, no peace, no joy. But who am I to say that you need those, right? 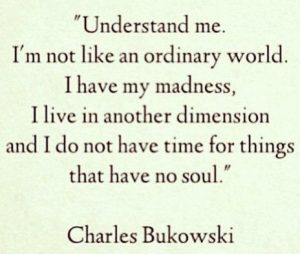 I’ve learned that there are three ways the divine gains access to you: Beauty, Truth and Goodness.

But some people I have muscletested didn’t fit any of those quadrants. And even when I muscletested the distribution of these three in the population, there were 10% missing.

So I suspect that there is a fourth quadrant. But what is it?

Muscle test says that there is a fourth quadrant…

Both my parents were the fourth quadrant, and so is my older brother. My first hunch is that it is power… the kind that places you over another… but I am still looking. That kind of power is horizontal plane.

So I am looking for the fourth quadrant the divine, the beyond, find access to you.

I can hear your automatic, self-concerned question: which of the four quadrants is the best? This is your question all the time?

It is not how to work with what you have… it is, instead asking what you should have, or claim to have, that will put you over and above other people, and definitely above where you really are. 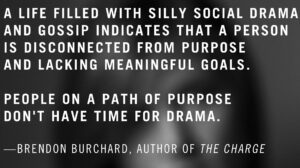 In this article we are looking through the singular filter to see how to be touched, moved, and inspired, so we can be guided and moved by divine influence.

It takes courage to SURRENDER, to be someone who is guided by something other than the horizontal plane. Only one in a million of those FEELING INSPIRED will live with courage, integrity, fully surrendering their life to the divine guidance. 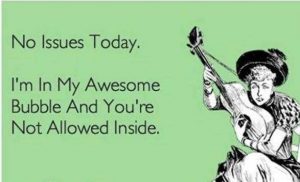 I hate to be the bearer of bad news, but everyone I know will die in the next 100 years. You too.

When death approaches, people have two kinds of relationship with that:

That fear and those bad feelings after a life spent in life come from not having lived according to life.

Life wants more life, and Life doesn’t care about all the stuff you have amassed, physical stuff, knowledge (mind stuff) or status. You cannot take any of it with you.

So at the end of life you feel regret, and remorse, and you feel that you didn’t live rightly. That they didn’t live a life WORTH LIVING.

And it is too late.

But rare is the person who realizes this while they have a chance to change their ways.

On the horizontal plane you are given or you pick what is important to you and then go for it. 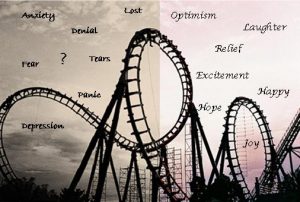 Accepting divine inspiration. Surrendering to it.

But how do you even know that the divine wants to guide you?

I say, before you can see something other than what you are seeing, you need to look away from it… wouldn’t you say?

At this point you’ve been staring at the same backdrop that tells you how you are, how you should be instead, and all the things the ‘world’ gives you… including your rules, and society’s rules.

So thus far what has been the motivating energy came, entirely from that backdrop. Having to, needing to, wanting to, and should. And those four are rigid masters.

So if you feel like a puppet on a string, you feel how it really is.

YOU, the Self, you the individual, you the person has nothing to say in the matter of the actions, the direction of your life.

The fact that you are not able to feel, hear, see the divine guidance shouldn’t be a surprise to you: it is NOT on the backdrop… It is beyond it… it is away from it.

The bad new is that before you can really look away from the backdrop, you need to look at who you have been… at yourself. And prepared or not, be able to see that you haven’t been who you fancy yourself to be… And tell yourself the truth about it.

Only when you can tell the truth, and accept that that is who you have been, that you get the energy to move away from the backdrop.

And just so you know, self-blame, self-deprecation isn’t the same as telling the truth and accepting who you have been. No. Instead those are moves to save face…

I had a course two years ago to dig out some of the stuff in the backdrop that you could tell the truth about and accept.

In our next attempt to get to the Self, that third group will be around. I know because I saw that they already registered.

If you do this workshop, The Self, you’ll see those three ways in front of you, and you’ll choose what you’ll choose.

This is where knowledge is power. Choice is power. And when you can really choose, not as a knee-jerk reaction, but after consideration, from power, you’ll life will become a whole lot better.

When in 1996 I chose to be a successful moron, I did just that. It has taken me to today… and today I am joyful, happy, and feel successful because I do what I enjoy doing, what I am guided to do.

That doesn’t mean that you need to choose my path. You can choose to pursue money, status, but this time YOU choose. And that choice makes all the difference. That choice comes from the Self.

Allow the Self to choose your life